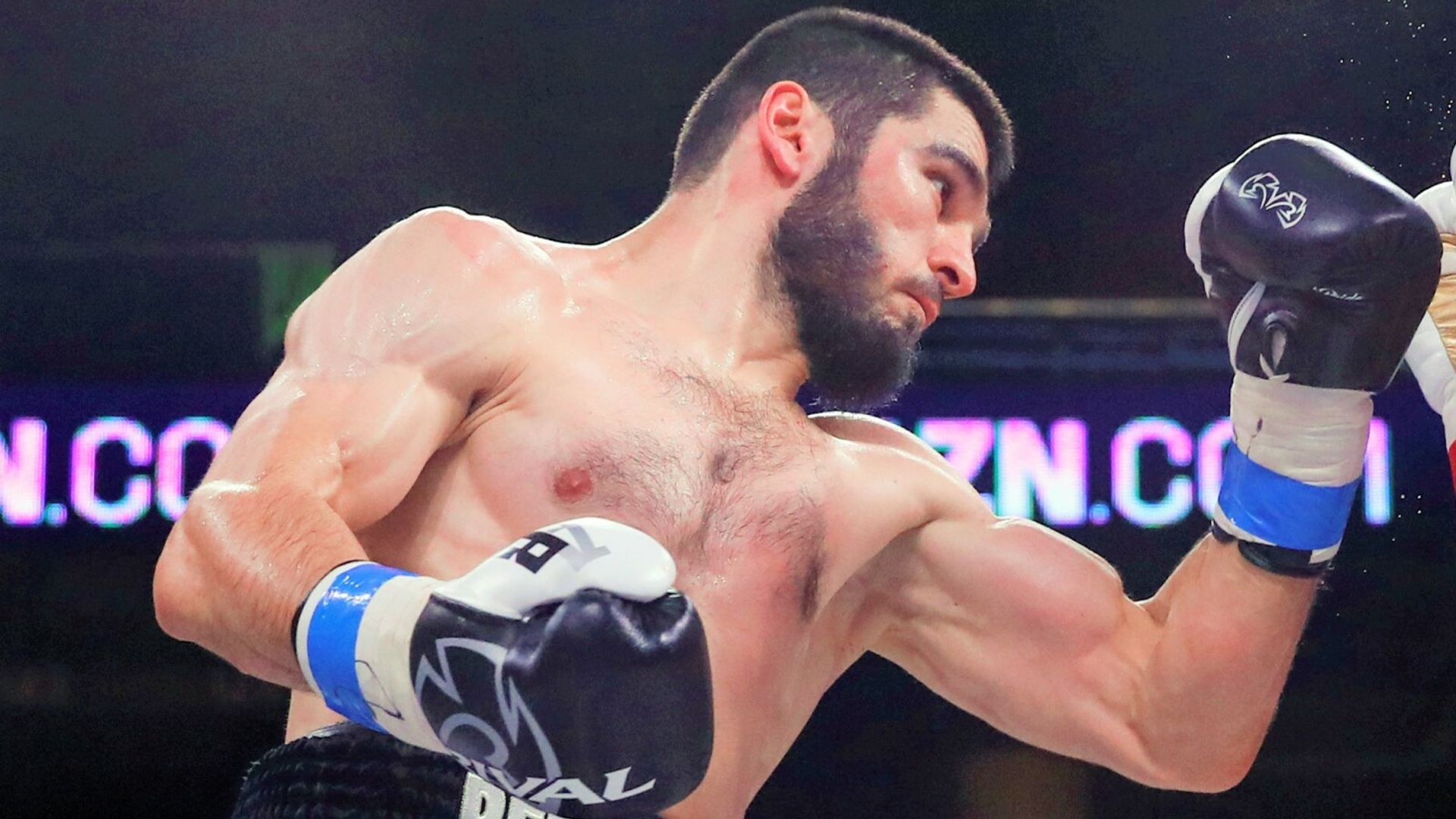 Artur Beterbiev broke the resistance of Adam Deines in the 10th round to retain his WBC and IBF light-heavyweight titles in Moscow.

The Russian appeared to be heading for a swift victory when he floored Deines in the opening round, but the German stubbornly stood firm until Beterbiev dropped him again with a left hook, prompting the towel to be thrown in.

Beterbiev had stopped all 15 of his previous opponents and he gave an early display of his power, unloading a right hand to send Deines to his knees.

Deines defiantly fought back, but Beterbiev continued to land a hurtful array of punches during a sustained attack.

These spiteful shots finally took their toll in the 10th when a crunching hook forced Deines to topple onto his gloves.

He climbed bravely upwards, but his corner had seen enough, signalling another stoppage triumph for Beterbiev.

Dmitry Bivol, a rival champion from Russia, defends his WBA title against Craig Richards on the Derek Chisora vs Joseph Parker bill on May 1, live on Sky Sports Box Office.