Aston Merrygold, 33, made it to the final of The Masked Singer UK series two earlier this year after keeping his identity hidden for weeks. It has since been revealed The Masked Dancer will be coming to the UK later this year.

I feel for the panel on this one.

Panellists Jonathan Ross, Davina McCall, Mo Gilligan and new judge Strictly Come Dancing’s Oti Mabuse will play detectives in guessing who the mystery celebrities are based on their dance moves and clues about their identities.

Speaking to Express.co.uk, Aston believes the dance version of the show will be harder to guess than the singing.

He said: “Dancing is very hard to judge anyway, so trying to judge it and guess who moves like that, it’s going to be difficult.

“I feel for the panel on this one. It’ll be interesting, it’ll be another fun one.” 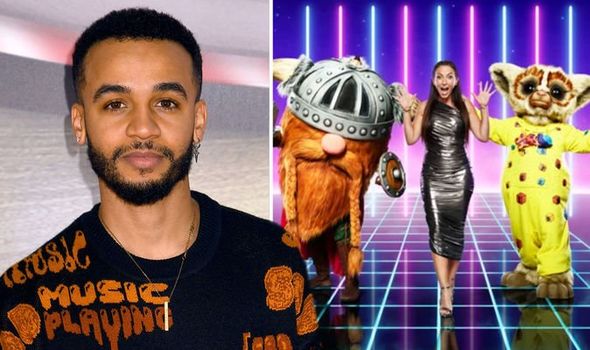 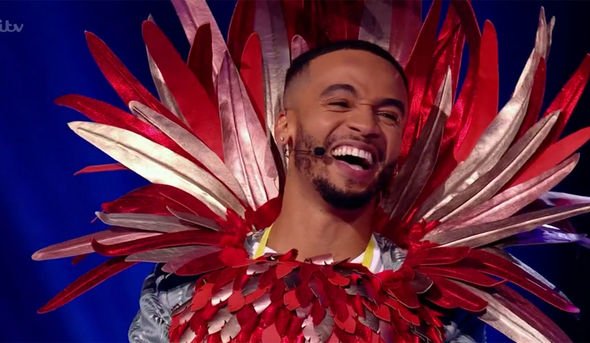 When asked if he could sign up for the dance version, he added: “You never know, I might not be able to tell you.”

After rising to fame in JLS, Aston has since gone to perform and judge on various big shows and admitted he would love to do it again.

He spilled: “I’ve been in this industry a long time so I can pass along my wisdom and critique now, I’ve been a part of some of the biggest stages and shows.

“It’s all part of the fun and it’s a bit of a bonus for any performer to get those kind of chances.” 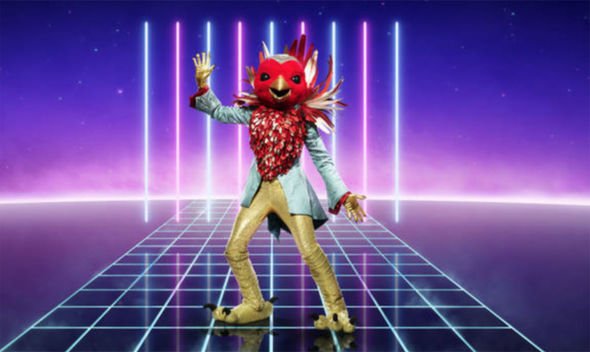 Aston Merrygold was disguised as a Robin on The Masked Singer UK (Image: ITV) 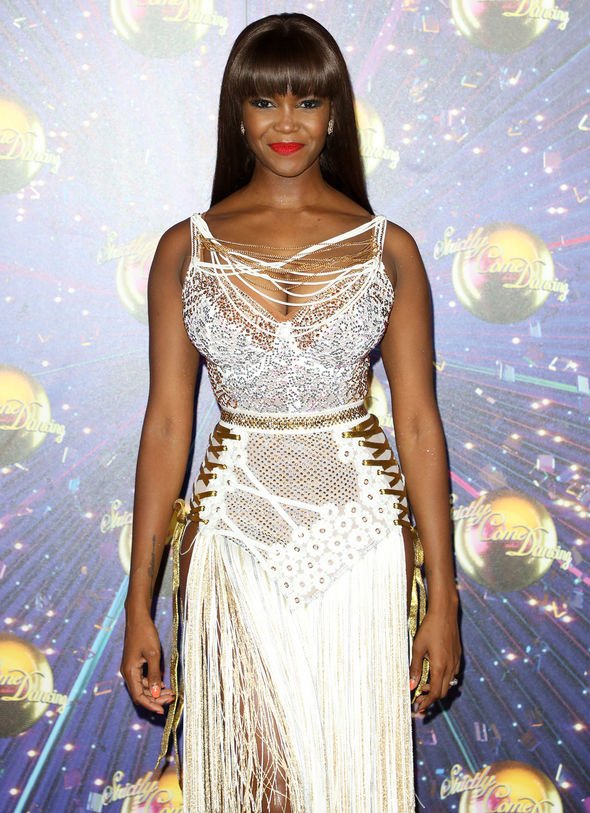 Strictly’s Oti Mabuse will be joining The Masked Dancer UK as a panellist (Image: GETTY)

On potentially joining The Masked Dancer as a panellist, Aston said he is up for the job as he joked: “You need to go and tell them!”

Discussing his experience on The Masked Singer, the father-of-two said he was glad to be a part of the show which “brought people together”.

Aston was disguised from head to toe in a Robin costume to perform a string of hits for the panel.

Due to his recognisable voice and moves on the dance floor, viewers threw his name into the mix of guesses from early on in the competition.

Despite his best efforts, season two was won by singer Joss Stone, who was disguised as a sausage.

The singer said he knew it was Joss by her voice and also guessed others correctly too.

On performing in such an elaborate outfit, Aston said it was uncomfortable at first but he felt “care free” being back on a stage.

“When you’re covered up, thats always going to be difficult but honestly, maybe the first 10 seconds might have been difficult.

“Then you’re just having so much fun on stage, I just didn’t really care. I was care free and able to perform again on the stage in these crazy times.”

Elsewhere, Aston recently teamed up with Virgin Atlantic to award Brits, who had helped others in lockdown, with free flights.

The singer turned pilot for the day as he surprised and rewarded the first pair of prize flights to online sensations Mrinal and Vikram Seth aka Bounce Bhangra.

Nominations can be made by visiting https://virg.in/Airplause.

Previous articleA Turkish fighter fell and his commander was killed … The reason is unknown
Next articleLast Man Standing Sneak Peek: Eve Returns Home, Struggles With [Spoiler] — Plus, Boyd Is ‘Back’!