At Launch, Modern Warfare 2 Reveals all Available Weapons and Platforms

The exact number of weapons and weapon platforms that will be accessible on the release date of Call of Duty: Modern Warfare 2 is disclosed by Infinity Ward. 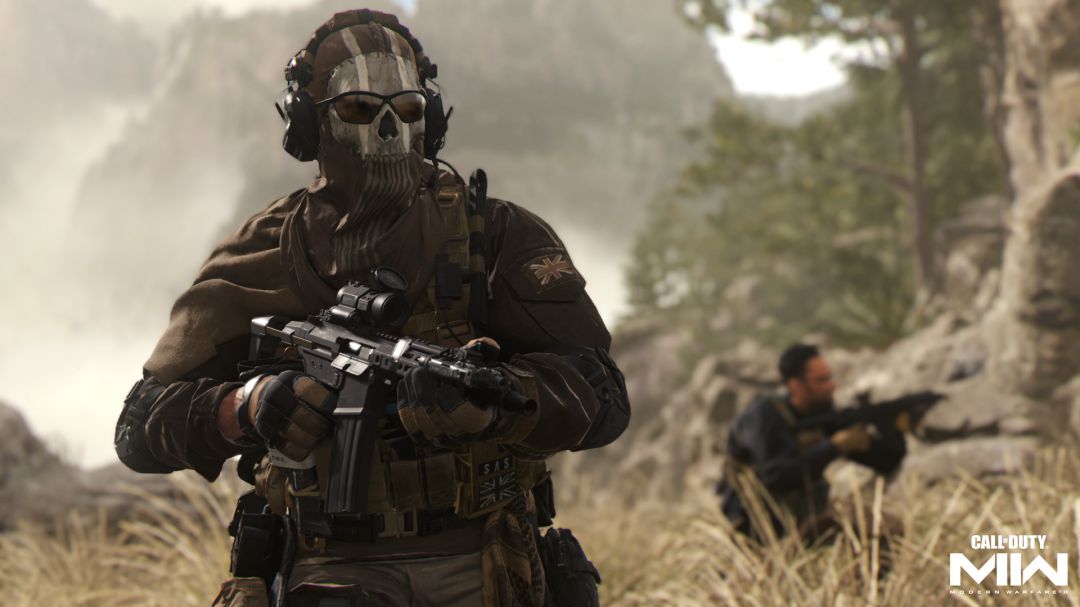 Call of Duty: Modern Warfare 2 will have 33 weapon platforms and 51 unique weapons available at launch, according to Activision Blizzard and Infinity Ward. Modern Warfare 2 aims to provide one of the franchise’s most extensive weapon customization and handling experiences, easily surpassing its 2019 predecessor, which had 39 weapons on release. 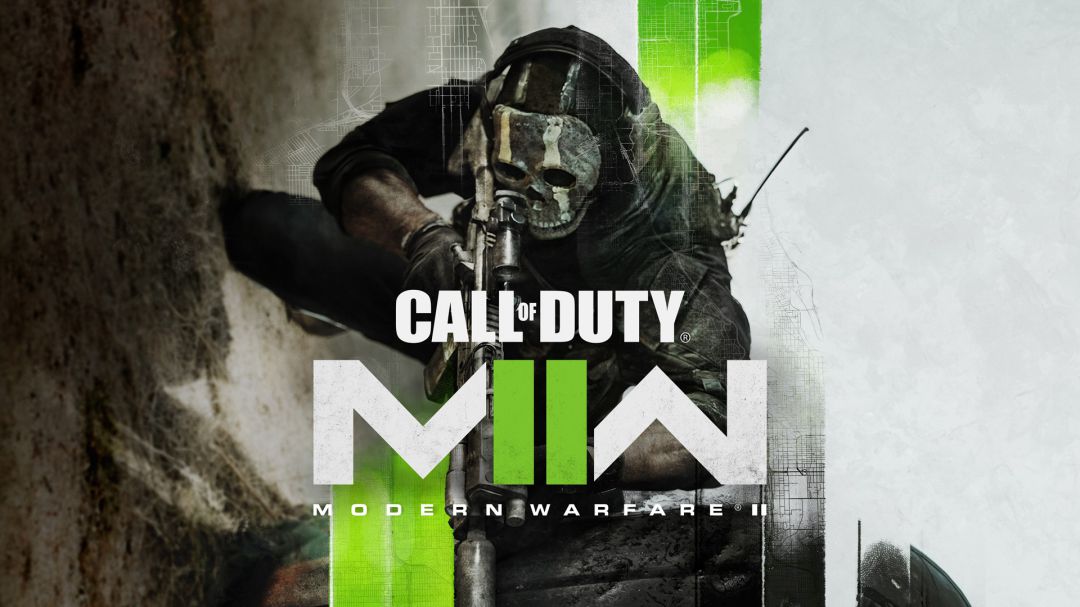 The most recent pre-release blog post from Infinity Ward claims Modern Warfare 2’s Gunsmith will be incredibly expansive when it launches. In particular, players will be able to unlock up to 51 different weapons from a total of 33 other weapon platforms that will be made available in the game. There will be ten assault rifles, seven submachine guns, three sniper rifles, six marksman rifles, four battle rifles, six light machine guns, four shotguns, five sidearms, and four launchers, to be exact. Players can also anticipate one additional melee weapon and the infamous riot shield in addition to these.

Infinity Ward has not yet discussed the specifics of each weapon category and platform in greater detail. Even though fans have already created shortlists of potential Modern Warfare 2 launch weapons, no leak has included all 51 confirmed weapons, so at least some of them will come as a surprise. Additionally, this number will increase over the following two years as the developer continues to add standalone weapons and weapon platforms. 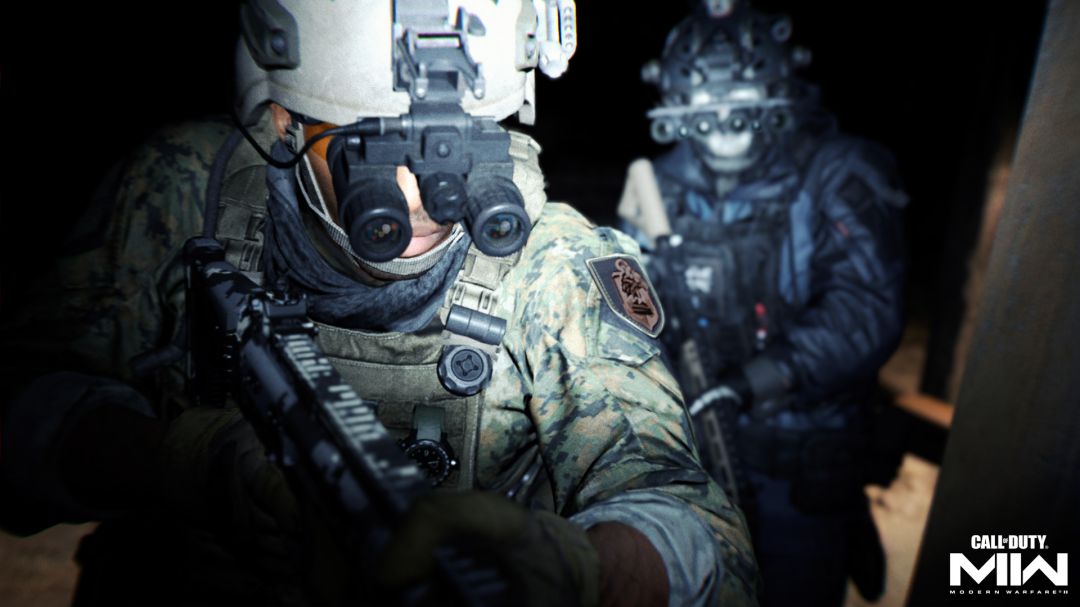 Even the game’s limited-access beta provided a wide variety of weapon customization options, so Modern Warfare 2’s Gunsmith 2.0 should offer more than enough customization across the board. Completionists will need to try each platform, though, as it has been observed that some attachments may be restricted to a specific weapon family’s XP progression.

It’s important to note that since the customization system was a multiplayer-only component of Modern Warfare 2’s 2019 predecessor, Gunsmith itself will probably not be relevant during the game’s early access period. While solo content will be accessible to pre-order holders beginning on October 20, multiplayer modes won’t be unlocked until the game’s official release on October 28. 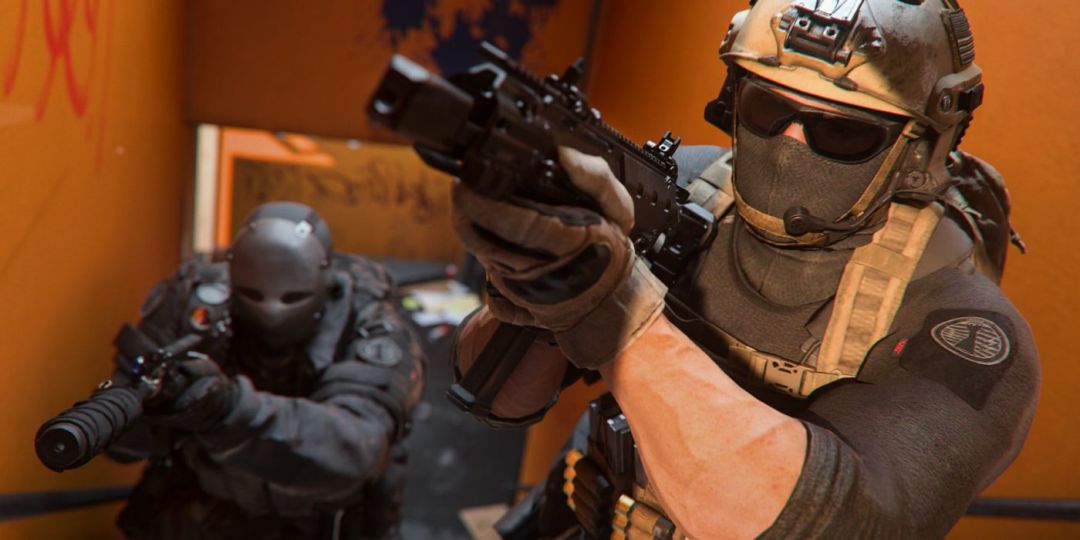 The October 28 release date for Call of Duty: Modern Warfare 2 is for PC, PS4, PS5, Xbox One, and Xbox Series X/S.