At The Game Awards, The Tekken 8 Gameplay Was Shown

After being teased about being there, new Tekken 8 gameplay was shown to the world during The Game Awards on Thursday night in Los Angeles.

The first entry into the series since 2017, Tekken 8 was first revealed during EVO 2022. The game will focus on Jin Kazama and Kazuya Mishima and the showdown between the two. According to Bandai Namco, “Tekken 8 continues the tragic saga of the Mishima and Kazama bloodlines and world-shaking father-and-son grudge matches.”

The company continued: “Destructive and stunning visual effects throughout the stage and moves add weight and atmosphere to each battle. Tekken 8 turns every moment of impact into a spectacle and every victory into an epic story.” 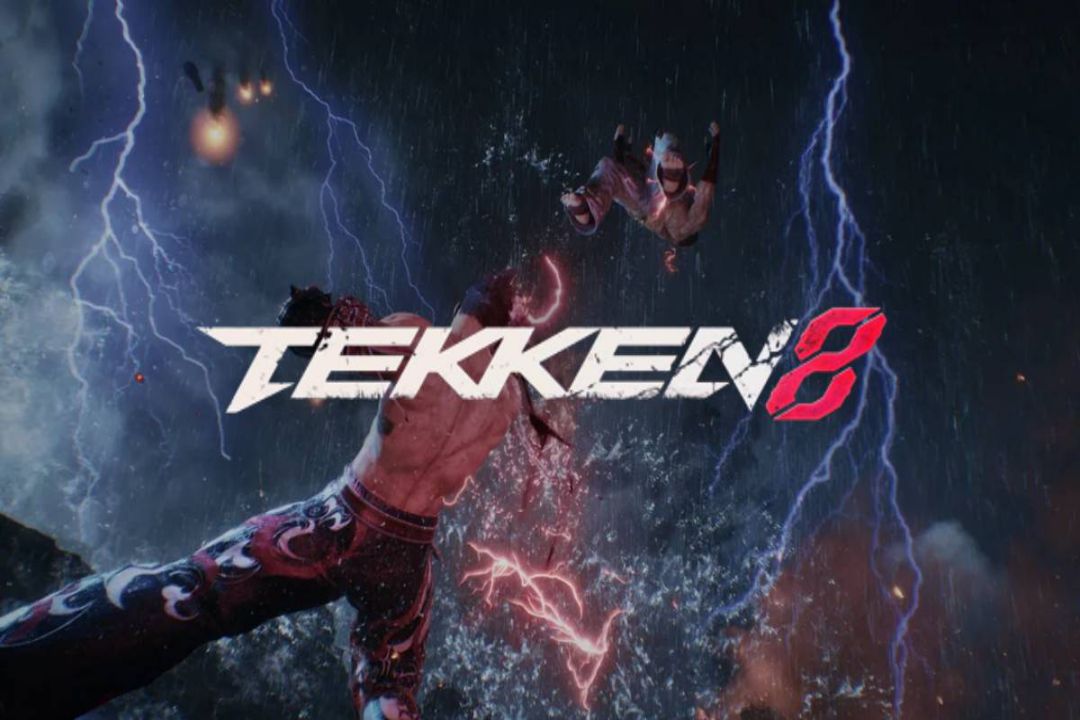 Also included in the game’s roster is Paul, King, Law, Lars, Jack-8, and Jun Kazama! The game is also expected to feature a character creator similar to Tekken 7.

Tekken 8 will be available exclusively on new-gen hardware PlayStation 5, Xbox Series X|S, and PC. The second installment to be built using the Unreal Engine, Tekken 8, will take advantage of the latest version of the groundbreaking game engine, Unreal Engine 5.

No release date was announced, but it’s expected that Tekken 8 will launch sometime in 2023. What do you think of the Tekken 8 gameplay trailer?