Official Atlas has released a new update for Atlas Update 536.3. You can find out all the details of the Game Update, Bug Fixes, improvements, and Patch Notes below.

The Atlas Update 536.3 is now available for download, for all platforms Xbox, PS5, PS4, PC. The file size may vary depending on the platform.

Once the exterior has been crafted, bring it to the foundation locations on one of the four wonder islands. These are lawless claims, so be careful, your temple can be stolen.

Once placed, the Great Temple has 6 stages of progression, which are viewable at the Progression Table located in the entryway of the Temple. To progress from stage to stage you will need a large number of resources and at least one week of a real lifetime.

The first company to reach stage 6 completes The Great Pyramid Wonder, which gives a permanent buff to all company members of +20 Fortitude. This buff is persistent and will carry over to next season! 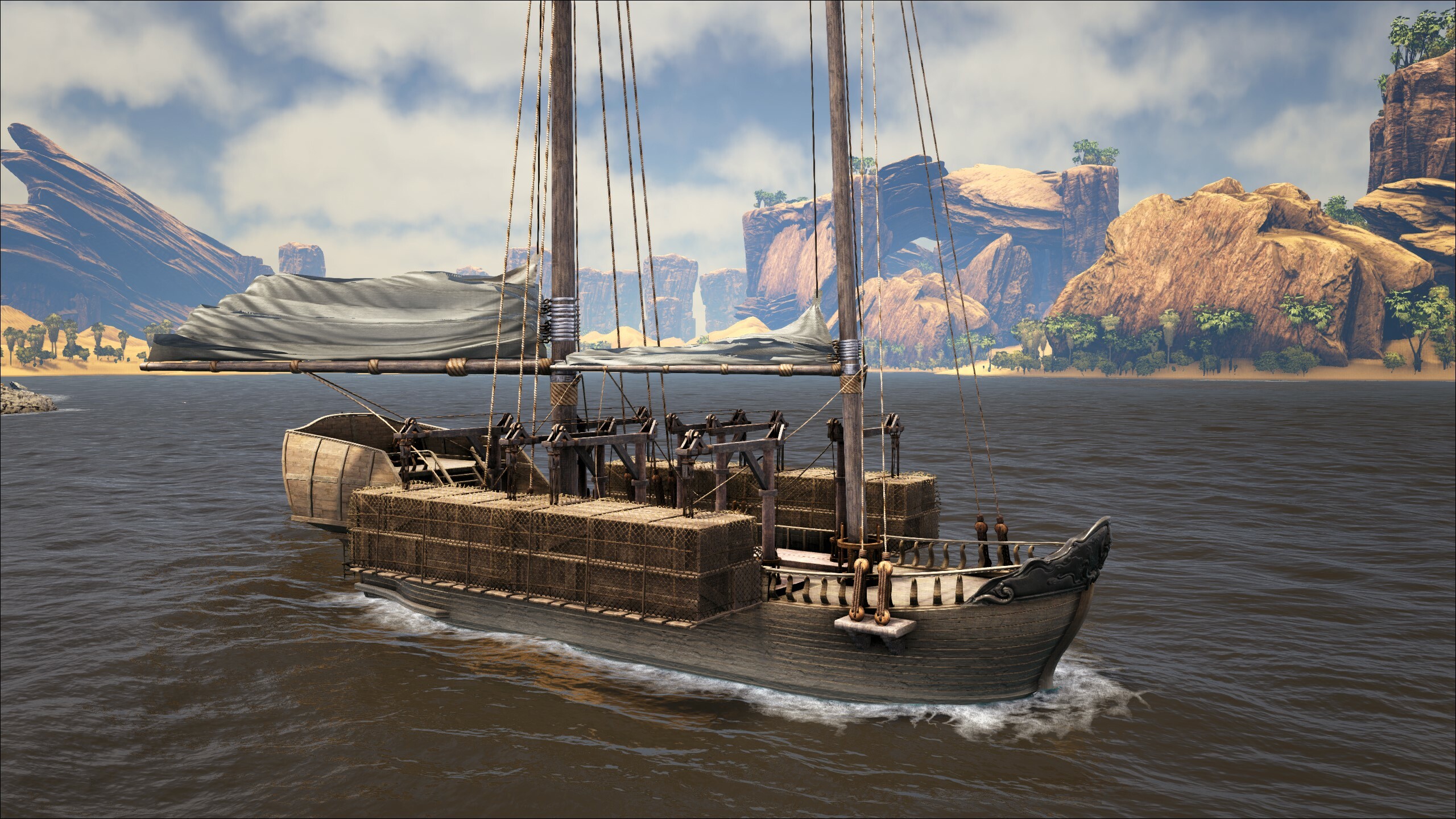 The Tramp Freighter is a low-cost vessel great for early game transport. It is a 2 length ship and comes attached with multiple cargo racks attached to both sides. It would suit any pathfinder for transport reasons. 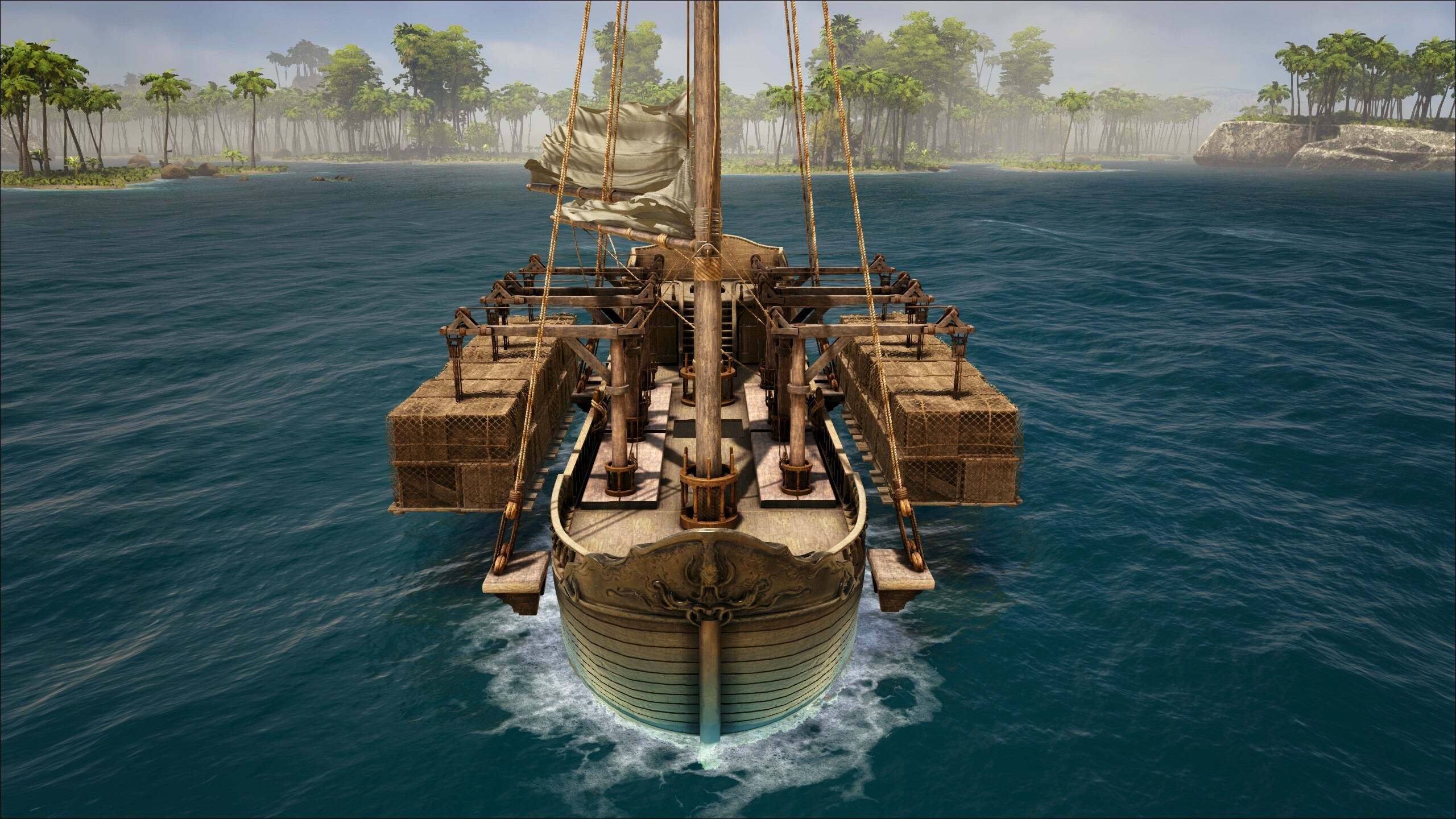 Previous articleDivyenndu: It’s overwhelming when people address me by my character’s name
Next articleYemen calls for an end to Iran’s interference and warns of a Houthi threat to shipping