Avatar The Way of Water: Release Date, Cast, Plot and Everything We Know So Far

It’s been THIRTEEN YEARS since the Navi jumped out of movie screens all over the world. The rich visual spectacle that is James Cameron’s Avatar, a sci-fi adventure that takes the themes of Pocahontas and Dances with Wolves to new heights, made Hollywood realize that every movie had to be shown for the first time in IMAX 3D.

Since Avatar was nominated for nine Academy Awards and won Best Art Direction, Best Cinematography, and Best Visual Effects, we haven’t seen such a grand show of filmmaking technology on the big screen. It even sparked an idea for the Animal Kingdom amusement park at Walt Disney World.

This December, a sequel called “Avatar: The Way of Water” will finally fly into theatres worldwide. Here’s what you need to know before its eagerly awaited release.

What is Avatar 2 Release Date?

The budget for the first movie was about $237 million, and it is thought that Avatar: The Way of Water cost about $250 million.

So far, we don’t know when The Way of Water will come back to Disney+, but in the meantime, you can stream Avatar on the service.

Who Is Directing Avatar 2?

James Francis Cameron was born in Kapuskasing, Ontario, Canada, on August 16, 1954. In 1971, he moved to the United States. Son of an engineer, he started out at California State University as a physics major but switched to English and then dropped out. He then drove a truck to help pay for his dream of becoming a screenwriter. 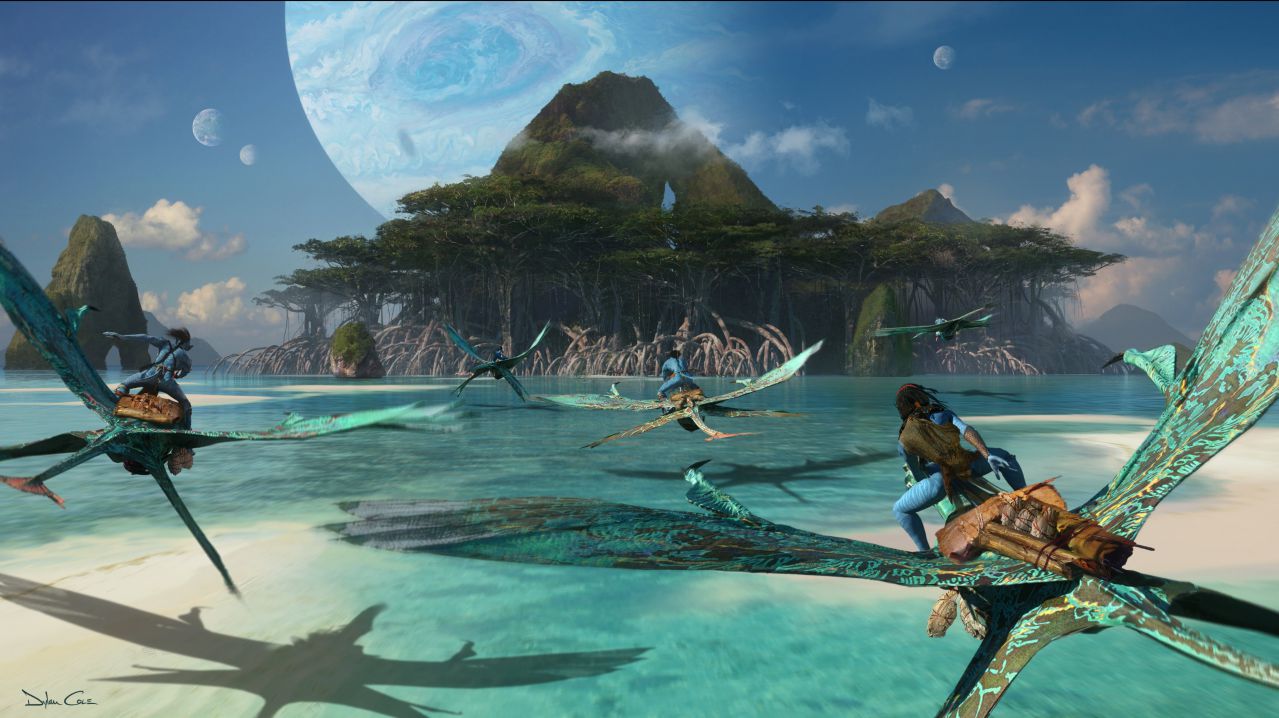 James Cameron’s stereoscopy revolution led to many movies trying to copy the magic of Avatar’s fully immersive 3D. None of these movies could quite match the stunning cinematography of Avatar, and the short-lived trend of 3D intelligent TVs and 3D theatre events both died out.

Even though people no longer wear blue-and-red lens glasses to the movies, Cameron hopes that Avatar: The Way of Water will get people excited about 3D again. The director gave a hopeful speech at CinemaCon 2022.

“You’re our partners, and the best way we can do that is by delivering content that is a must-see experience at the cinema. With the first Avatar, we set out to push the limits of the big screen. With the new Avatar films, we’re pushing those limits even further, with 3D with high dynamic range, high frame rate, higher resolution, and much greater reality in our visual effects.”

What Is The Avatar 2 Plot? 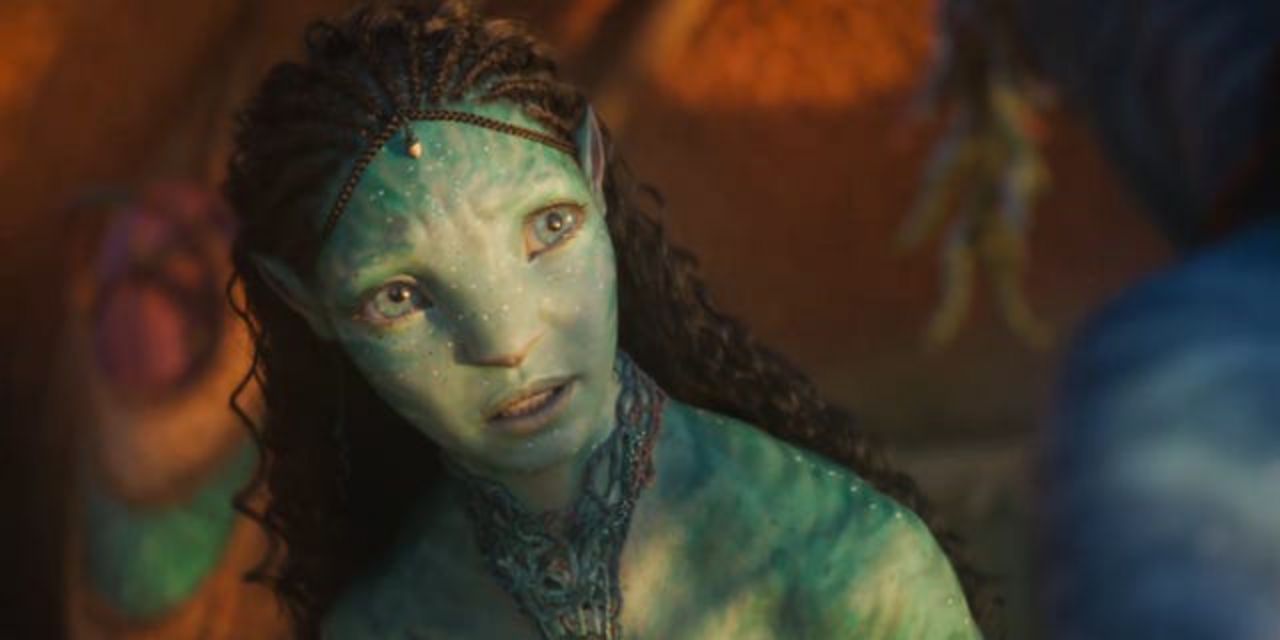 The second Avatar takes place more than ten years after the first movie ended with the battle between the Na’vi warriors and the RDA soldiers. Dr. Grace Augustine (Sigourney Weaver) was said to have died, and Jake Sully (Sam Worthington) gave up his life as a human Marine and moved his mind into the body of a Na’vi.

Jake and Ney’tiri (Zoe Saldana), his life partner, have had four children on Pandora in the second movie. They are doing their best to stay together, but new and old threats to their growing civilization are on the horizon, forcing them to move from the forest to the reefs where the Metkayina clan lives.

In the first teaser trailer for Avatar: The Way of Water, which was published by 20th Century Studios and The Walt Disney Company, you will be able to completely immerse yourself in an aquatic fantasy world.

Will There Be An Avatar 3?

Can’t get enough of Pandora’s beautiful plants or scary animals? Don’t worry. We still have at least six more years of Avatar. After the film’s meteoric rise at the box office, James Cameron signed with 20th Century Fox, which is now 20th Century Studios. After Gone with the Wind, Avatar is still the second highest-grossing movie of all time. 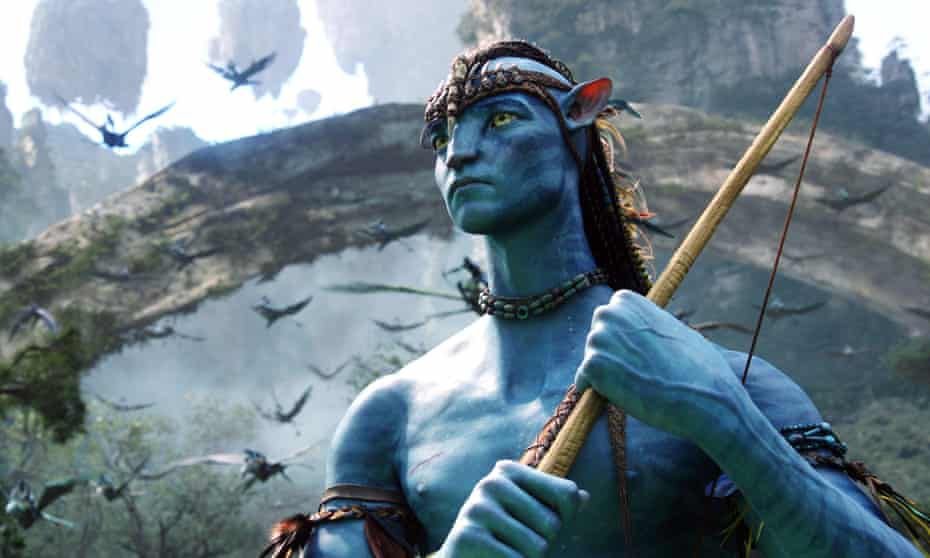