Avatar: The Way of Water Sequel Dominates the Box Office for a Second Week

“Avatar: The Way of Water” dominated the box office in its second weekend, earning what studios predict will be a strong $56 million in North America on Sunday. This is encouraging because it suggests that the sequel may survive into the new year and meet the high expectations that greeted its release. 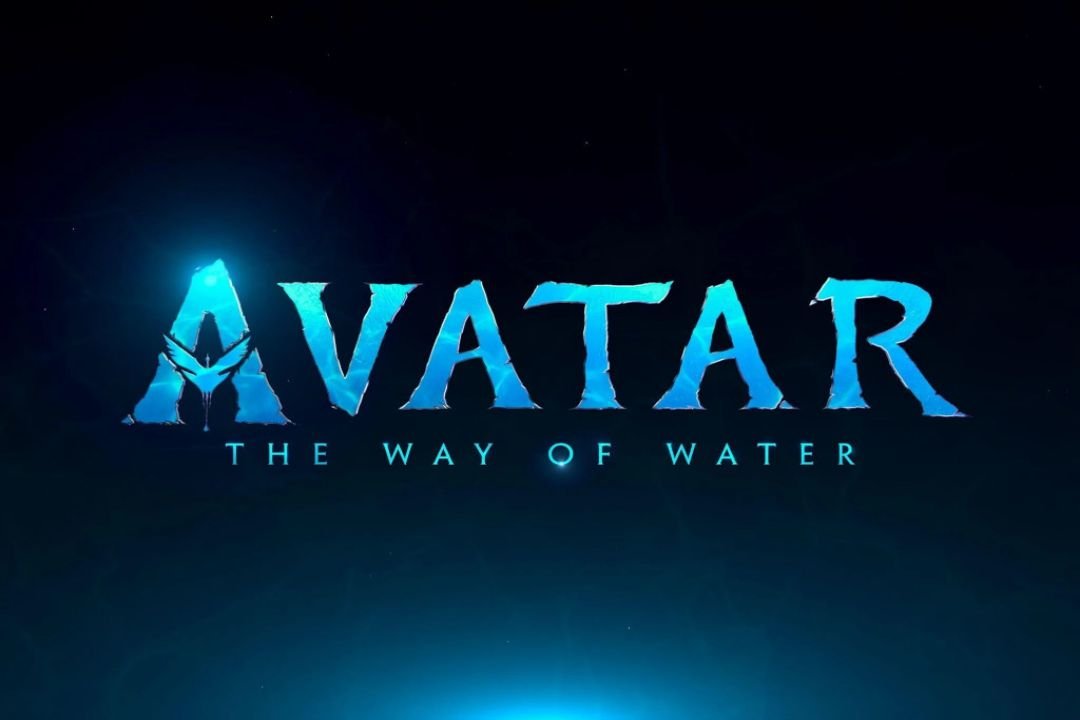 The first ten days of James Cameron’s digital extravaganza for 20th Century Studios saw domestic sales of $253.7 million, compared to $212.7 million for 2009’s first “Avatar,” which would go on to become the highest-grossing movie of all time.

While some of Cameron’s movies, such as the first “Avatar” and “Titanic,” have a reputation for lasting a long time at the box office, sequels often start strong before falling off swiftly, making it difficult to predict where the movie will go. Given the way blockbusters start, the second-weekend decline from the $134 million it made in its first was insignificant.

According to Comscore senior media analyst Paul Dergarabedian, this marks James Cameron’s first $100 million opening. “The fact that this movie had such a strong debut and only fell by 58% demonstrates its staying power.”

With $855 million worldwide, “The Way of Water” is now the third highest-grossing movie released in 2022, behind only “Top Gun: Maverick” and “Jurassic World Dominion.” It is certain to cross $1 billion.

With additional holiday time on the horizon and no comparable competition until the debut of Marvel’s “Ant-Man and the Wasp: Quantumania” in February, the movie likewise has a clear path ahead of it.

Storms across the U.S. could keep people home, however.

The weather is currently Avatar’s worst enemy, according to Dergarabedian.

Puss in Boots: The Last Wish, an animated Shrek spinoff from Universal starring Salma Hayek and Antonio Banderas, came in a distant second with $11.35 million in its first weekend.

Sony’s biopic “Whitney Houston: I Wanna Dance With Somebody” finished third with $5.3 million.

The epic of early Hollywood starring Brad Pitt and Margo Robbie from “La La Land” by director Damian Chazelle was the biggest letdown of the weekend. It only earned $3.5 million in a countrywide release, placing fourth.

The industry was concerned that audiences weren’t flocking to theatres for such movies after the lukewarm $6.5 million opening weekend of director David O. Russell’s “Amsterdam” in October. “Amsterdam” is another movie set in a similar time that combines prestige, scope, star power, and a celebrated auteur.

The worries were well-founded as “Babylon” barely covered “Amsterdam’s” opening.

The next theatrical and online releases, as well as any nominations it might receive, could help “Babylon” move past the stigma of a dud.

Dergarabedian declared, “I would argue Babylon is a movie that isn’t about the opening weekend. We’ll have to wait and watch how it does over the next few weeks and into the new year, especially if it receives more hype for awards.

Estimated ticket sales for Wednesday through Sunday at theatres in the United States and Canada, as reported by Comscore. On Monday, the final domestic data will be revealed.

This story has been corrected to show that weekend studio estimates say “Avatar: The Way of Water” brought in $56 million in North America, not $58 million.