Over the years a number of Avengers Endgame stars have been killed off. Iron Man and Captain America had their stories brought to an end in the 2019 blockbuster smash hit, following the deaths of Black Widow and Gamora. The tough times are not over yet, however, as Marvel has confirmed the exit of another member of the team this year.

Marvel today confirmed Doctor Strange will be getting killed off in an upcoming event.

The storyline, which is titled The Death of Doctor Strange, will begin in September of this year.

The plot will be written by Jed MacKay, who has previously written the storylines for X-Men, Spider-Man, and Captain America.

Doctor Strange’s final journey, which will be told in five comic book issues this year, is being illustrated by Lee Garbett. 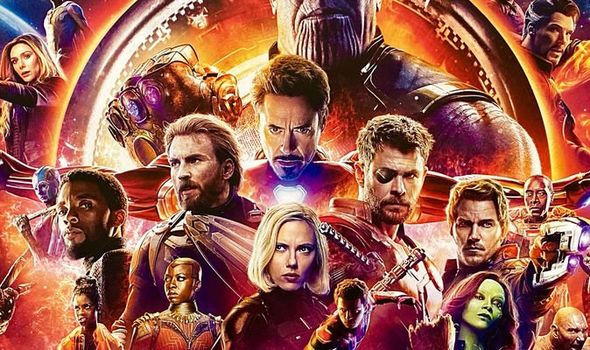 Avengers: Marvel confirmed the death of one of the heroes (Image: MARVEL) 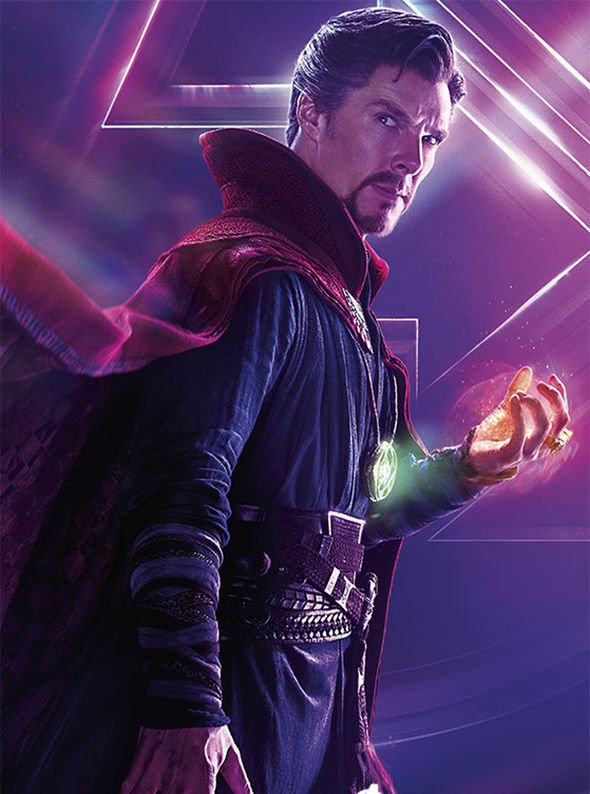 Avengers: Doctor Strange has been confirmed to be getting killed off (Image: MARVEL)

In a press release, MacKay said: “What happens to the world if Doctor Strange isn’t in it?

“It’s a question that I’m excited to show people the answer to in Death of Doctor Strange.”

He went on: “Strange has been a Marvel fixture from the early days, but now, his time has run out and, as a Strange fan, it’s been my bittersweet privilege to shepherd him through his last day and the effects that snowball out of it.

“We’ve cooked up a whale of a story to send Strange off with, and I can’t wait for people to join us on it!” 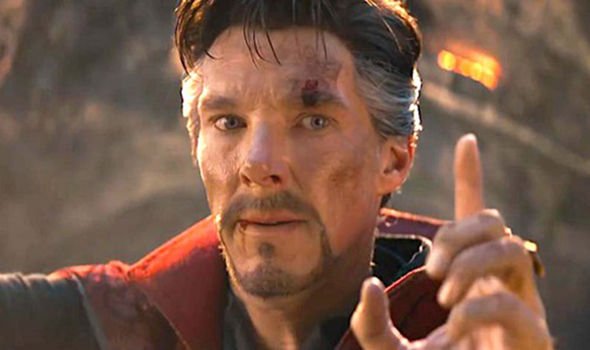 Avengers: Doctor Strange’s time in the comic books has come to an end (Image: MARVEL)

Garbett chimed in: “I couldn’t be more excited for the project and for everyone to see what we’ve got in store for Stephen and those closest to him.

The Marvel Cinematic Universe storylines have loosely followed the groundwork of the ongoing comic book storylines.

This connection has sparked the events of such films as Civil War, Infinity War, and the next Captain America, Sam Wilson (Anthony Mackie).

Marvel did not comment on whether this comic book storyline surrounding Stephen Strange’s death would be translated to the big screen.

At the moment, Benedict Cumberbatch is still the Sorcerer Supreme and was last seen in Avengers Endgame.

He has a second solo film coming out next year titled Doctor Strange in the Multiverse of Madness.

In the Disney Plus show WandaVision, Wanda most recently found the Darkhold, a magical spellbook that has the ability to help the witch manipulate her timelines.

This has been rumoured to lead to the multiverse, hence the title of Doctor Strange’s next film.

Will Doctor Strange survive this ordeal, or lose his life like his comic book counterpart?

Doctor Strange is available on Disney Plus now.

Doctor Strange in the Multiverse of Madness is due for release on March 25, 2022.