But as the party wound down, 32-year-old Kaluuya, looking like a million dollars in his black double-breasted Bottega Veneta suit topped with a Cartier diamond necklace, matching watch and pinky ring, stood contemplatively for a moment. Looking down at the golden statuette cradled in both hands, he shook his head as if still in disbelief, and smiled. Abandoned by his father and raised in poverty by a single mother, Kaluuya’s remarkable journey from a drug- and crime-plagued north London council estate to the pinnacle of Hollywood, overcoming racism and elitism, has been as dramatic as any movie script.

Hours earlier, Kaluuya had accepted the Academy Award for best supporting actor, thanking God and his mother Damalie, who helped mould him.

“You give me everything,” he said of his mother, who watched the ceremony live by satellite from London. “You give me your factory settings.”

Kaluuya, known for his work in Skins, Black Mirror, Black Panther, and his Oscar-nominated role in 2017 horror-satire hit Get Out, told the Academy Award audience: “I’m so happy to be alive.”

Growing up in Camden Town, where teenage stabbings were not uncommon, he often felt lucky to be alive amid the urban tumult around him.

“Camden can be quite a dark place,” he says. “There are loads of drugs, and all the drugs went into homes.”

He attended all-boys Catholic state school St Aloysius, and recalls two former pupils stabbed to death. “There was a time where we had all-year detention, where the school would lock up our whole year because there were fights and knife crime,” he recalls. 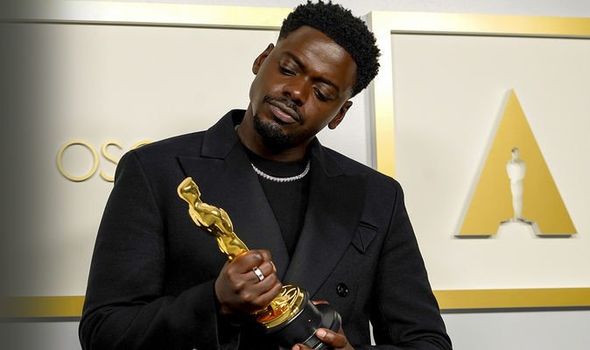 His parents emigrated from Uganda shortly before he was born in London, but his father, NHS worker Stephen Kaluuya, aged 62, soon disappeared from his life, leaving them in dire straits.

“I lived in hostels until I was two years old,” says Kaluuya of life with his mother. “Then she got a home in Camden, where I grew up. She was on benefits for a long while.” At times, he was so poor that he supplemented his diet with free fast-food restaurant sachets, admitting: “I was eating McDonald’s sauces.”

A naturally gifted but hyperactive child, he could be a trouble-maker at school, and hardly seemed destined for success. “Daniel is a distraction to others and himself,” read a school report.

Worried that he might fall in with gangs and drugs, his mother suggested he try putting his restless energy into acting. “Oh yeah,” says Damalie. “I got him into it so he didn’t hang out on the street.” 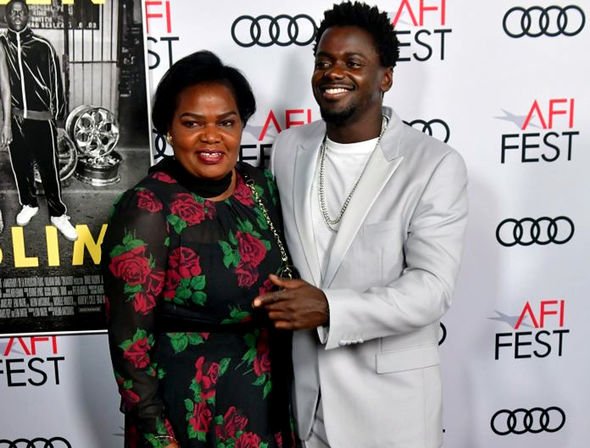 Daniel says his mum Damalie brings him back down to earth (Image: Getty)

Writing from an early age, he won a drama competition at nine, seeing his play performed at the prestigious Hampstead Theatre, and was admitted to the Anna Scher Theatre in Islington, north London, a charity, for acting classes after school and at weekends.

“There were people in class who were on TV and I thought, ‘This could be possible,’ so I kept at it,” he says.

“I thought I found my tribe: people who were from the estates who loved being creative but weren’t flowery or lovey. That really resonated.” 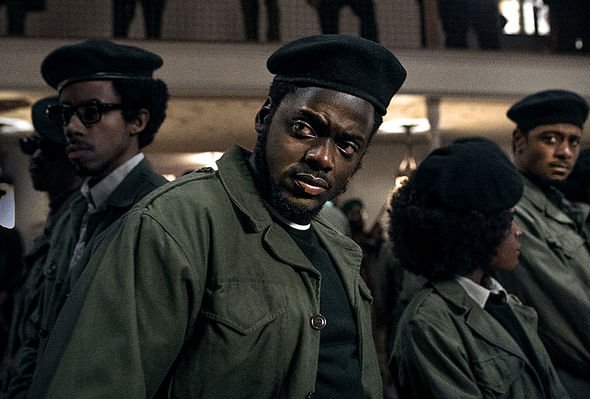 Acting undoubtedly offered an outlet for his frustrations. “If you had that anger on the street and let it out you get arrested, but I get applause,” he says.

Kaluuya won a part in TV teen drama Skins, acting and writing scripts, and went on to find roles in Lewis, Silent Witness and Dr Who. He played comedy traffic warden Parking Pataweyo in BBC sketch show Harry & Paul for a while, but his career stalled.

“I was going for a lot of stuff but I wasn’t getting roles because of the colour of my skin,” he recalled in one interview. “It wasn’t fair. It was a trap.”

The year he won a stage award for outstanding newcomer he was also wrongly arrested on suspicion of being a drug dealer, dragged off a bus and into court before the case was dropped for lack of evidence.

“I’m doing something positive with my life, and still end up in a cell,” he said, later suing the police for assault. 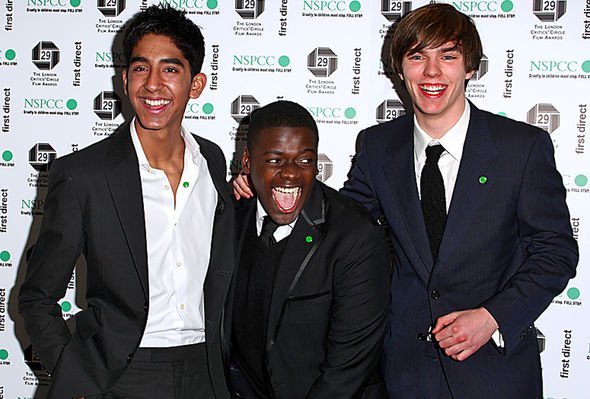 “I’ve had racism my whole life. I go into Lidl and get followed by a security guard. They genuinely think I want to rob s*** from them. It’s hard to explain how demoralising that is.”

Like many black British actors before him, Kaluuya had to go to America to find the larger opportunities he craved, following in the footsteps of Idris Elba, John Boyega, Chiwetel Ejiofor and Naomie Harris.

He found fame in Get Out, and won continued acclaim with roles in superhero adventure Black Panther opposite Chadwick Boseman and Lupita Nyong’o, and in drama Queen & Slim.

Yet despite his broad north London accent, on the other side of the Atlantic Kaluuya is bizarrely considered a “posh” British actor, and earned the ire of Pulp Fiction’s Oscar-winning star Samuel L Jackson.

A-lister Jackson resented a foreigner, raised without experiencing the United States’ history of slavery and racial oppression, playing an American in Get Out. “What would a brother from America have made of that role?” Jackson asked. 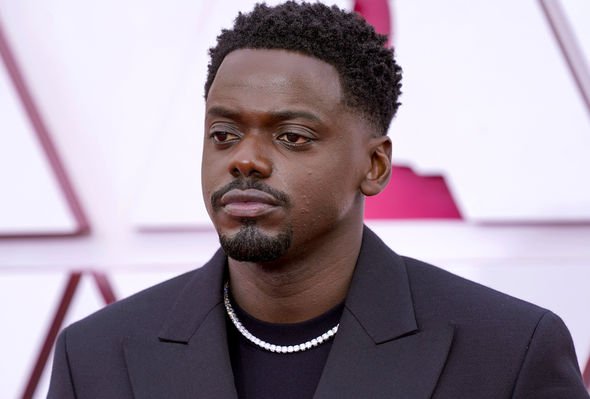 In the US Daniel is bizarrely considered a ‘posh’ British actor (Image: Getty )

Kaluuya could be forgiven for feeling unfairly judged wherever he goes, but it’s particularly tough when Hollywood puts him in the same bracket as the likes of Hugh Grant and Dan Stevens.

“It’s Downton Abbey, it’s The Crown and Notting Hill,” he says. “I was working class. I had to fight for this, and I had to out-work everyone in order to get anywhere and anything.

“When I’m around black people I’m made to feel ‘other’ because I’m dark-skinned. I’ve had to wrestle with that, with people going, ‘You’re too black.’ Then I come to America and they say, ‘You’re not black enough.’ I resent that I have to prove that I’m black.”

He erased any doubts with his Oscar-winning portrayal of Black Panther Party revolutionary leader Fred Hampton in the true life drama Judas And The Black Messiah. Hampton was murdered in his bed by the FBI in 1969.

Kaluuya immersed himself in Hampton’s Chicago neighbourhood, watched recorded speeches to learn his cadence, and embraced Hampton’s widow and son. “It was an out-of-body experience,” he says of delivering Hampton’s fiery rhetoric.

Kaluuya is now poised to star in sci-fi movie The Upper World. He is also learning to play the piano, and polishing a feature script he has written. “I’ve been writing all through,” he says.

Despite his many successes, Kaluuya’s mother worries about the insecurity of his chosen profession.

Kaluuya appreciates his mum bringing him down to earth amid all his awards. “It’s an achievement but you’re not Jesus,” he says. “It’s a job.”

But it’s a job he loves. As he said in his acceptance speech: “It’s incredible!”