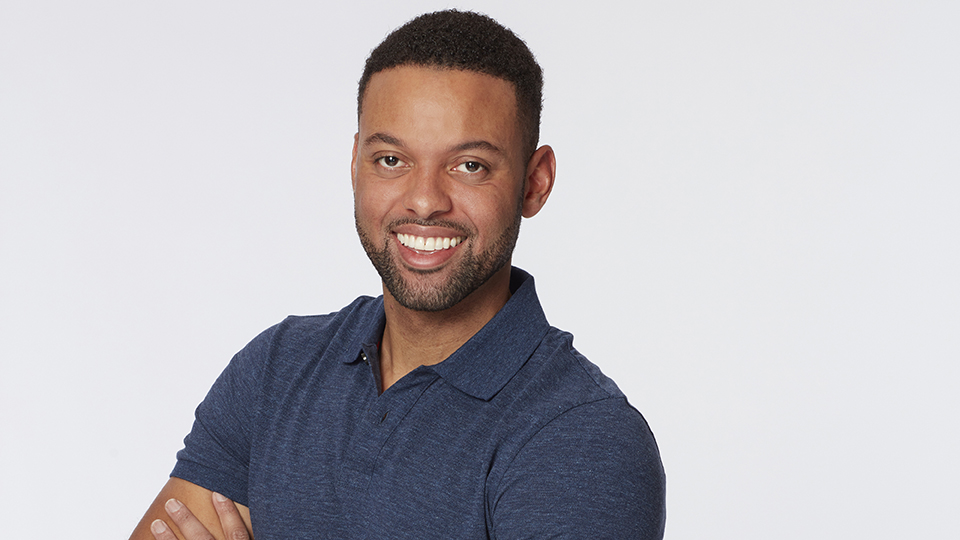 As the resident shit stirrer on Katie’s Bachelorette season, it makes sense why fans want to know Bachelorette 2021 spoilers about Karl Smith to know when Katie puts him in his place and sends him home.

Karl is one of 30-plus contestants on season 17 of The Bachelorette with Katie Thurston. Katie a 30-year-old bank marketing manager from Renton, Washington, was announced as the season 17 Bachelorette at the “After the Final Rose” special for season 25 of The Bachelor with Matt James in March. Katie was a contestant on Matt’s season and was eliminated in 10th place, which makes her one of the earliest Bachelor or Bachelorette eliminees to become the lead of her own season. (Michelle Young, a 27-year-old teacher from Edina, Minnesota, was also announced as the season 18 Bachelorette. Her season will premiere later this year.)

So that’s what Katie is looking for in a husband. Whether Karl is the man for her is her decision. But from his behavior so far this season, it’s clear that he’s not the other contestants’ cup of tea. Ahead are the Bachelorette 2021 spoilers about Karl we know so far. 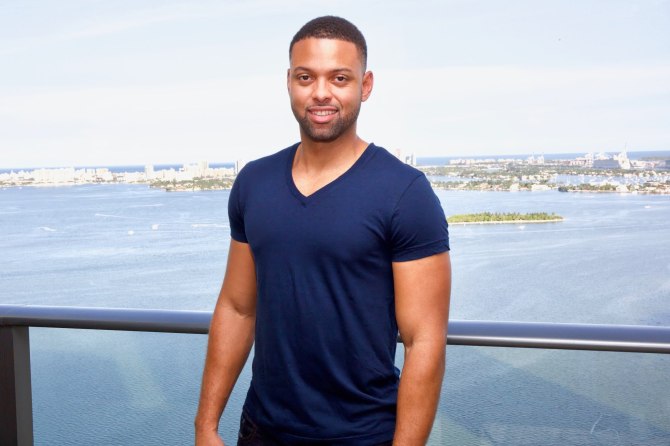 Who is Karl from The Bachelorette?

Karl is a 34-year-old from Miami, Florida. According to Reality Steve, Karl was originally cast for season 16 of The Bachelorette with Tayshia Adams and Clare Crawley but didn’t make the final cut. (Greg was also cast or Clare and Tayshia’s season.) In his Bachelorette bio, Karl describes himself as a “charismatic and “confident guy” looking for love. “Karl is a charismatic and confident guy who is here to find his forever love! He loves to have a good time, and more specifically, make it a good time for everyone around him,” his bio reads. “He has had long-term relationships in the past but says he has had a hard time fully committing because his professional goals have outweighed his personal ones.”

His bio continues, “Now, all that has changed, and Karl is ready to make finding his wife the priority. He is looking for someone with whom he has off-the-charts chemistry. She should be fun and spunky and also love those same qualities in him. Karl is the type of guy who will take you jet skiing on a date and then read you a poem he wrote himself; nothing is off the table with Karl. For Karl, life is an adventure that always needs a little extra spice, and if Katie is ready to turn up the heat, then they’re bound to hit it off!”

For his fun facts, Karl listed the following:

– Karl’s favorite holiday is New Year’s Day because he loves the feeling of a fresh start.

– Karl speaks both English and French.

In episode 2 of The Bachelorette season 17, Karl became public enemy number one among the rest of the cast (and the viewers) when he told Katie that there were contestants who weren’t there for the right reasons, but declined to name names. His conversation came after Katie eliminated Cody, who was also described as someone who wasn’t there for the right reasons by Aaron. The conversation led Katie to tell the men to “get the fuck out” if they weren’t there for her. It also led the men (including Aaron) to slam Karl for making Katie paranoid without any evidence.

What is Karl’s job?

Karl works as a motivational speaker and a success coach. He is the founder of the company, Next Level Success. He described his job on his website, ksmithinspires.com. “Karl Smith is the CEO/ Founder of Next Level Success,” Karl wrote on his website. “He empowers entrepreneurs and business professionals with the knowledge, tools and resources to take their businesses to the next level and create even more success. For over 10 years he’s provided live training events and coaching programs to help his clients improve in the areas of leadership development, business strategy, and financial education.”

He continues, “He’s worked with small business owners, home business owners, and even major corporations to create the breakthroughs necessary to increase sales, revenue, and profits. Karl’s mission is to empower the next generation of business leaders worldwide and to help them attain results they never thought possible.”

Before his current job, Karl worked for companies like Next Dental, ACN and Dynasty International Marketing Group, according to his Linkedin. He graduated from Florida International University in 2009 with a degree in pre-medicine studies.

Does Karl win The Bachelorette?

As of now, we don’t know who wins Katie’s season of The Bachelorette, but we know that is isn’t Karl.  (We know—shocker.) Though we don’t know who Katie’s winner is, Reality Steve reports that her four finalists who make it to Hometown Dates are: Andrew Spencer, a 26-year-old pro football player from Vienna, Austria; Justin Glaze, a 26-year-old investment sales consultant from Baltimore, Maryland; Greg Grippo, a 27-year-old marketing sales representative from Edison, New Jersey; and Blake Moynes, a 30-year-old from Ontario, Canada. (Blake, who is a surprise contestant on Katie’s season, was eliminated in ninth place in season 16 of The Bachelorette with Tayshia and Clare.)

Previous articleAfghanistan goalkeeper Ovays Azizi’s howler in the 75th minute, which gave India the lead, emerged as the talking point of the game.
Next articleHeidi Klum, 48, sparks frenzy by wishing luck to Germany in Euro 2020 with boob-baring pic