Barbie Release Date, Cast, Plot, And Everything We Know So Far 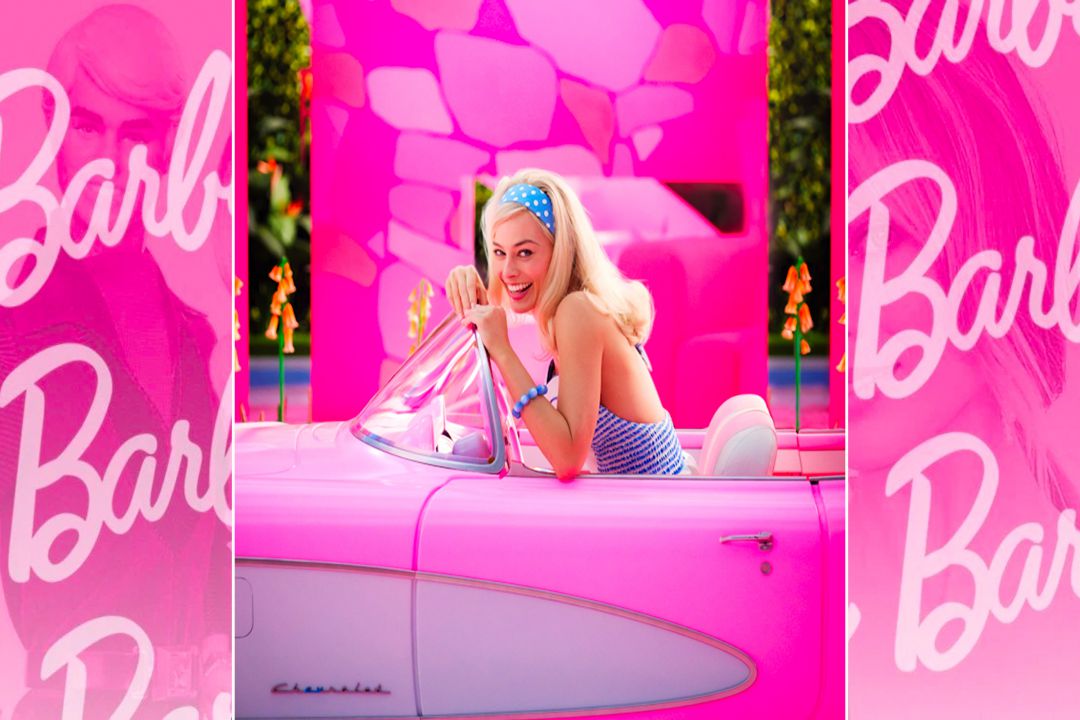 The movie was first announced by Universal Pictures in 2009, with Laurence Mark producing, but production started when Sony Pictures bought the rights in April 2014. Sony lost the rights, which were then given to Warner Bros. Pictures after numerous writers’ and directors’ changes and the choice of two different actresses to play the title role. Robbie was cast in the role in 2019 and worked as a producer for Mattel Films, Heyday Films, and LuckyChap Entertainment. In 2021, Gerwig’s roles as co-writer and director with Baumbach were confirmed. Early in 2022, Gosling and the rest of the cast were revealed, and in England, filming started in March and ended in July that year.

Warner Bros. Pictures plans to release Barbie on July 21, 2023, in both the UK and the US.

What is the Release Date of Barbie? 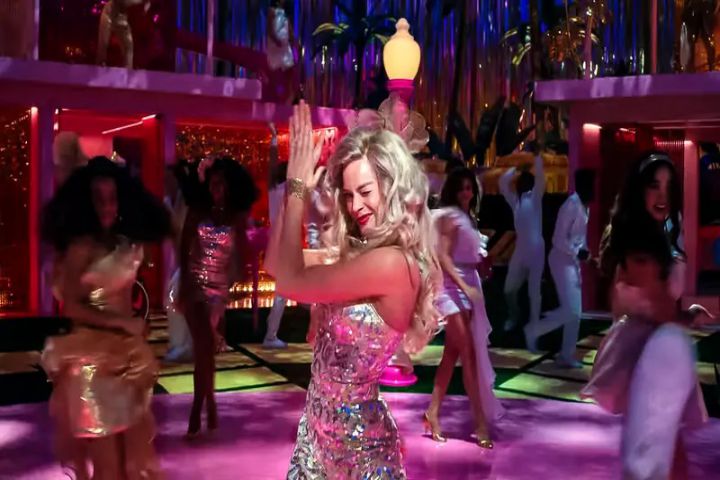 Who is the Director of Barbie? 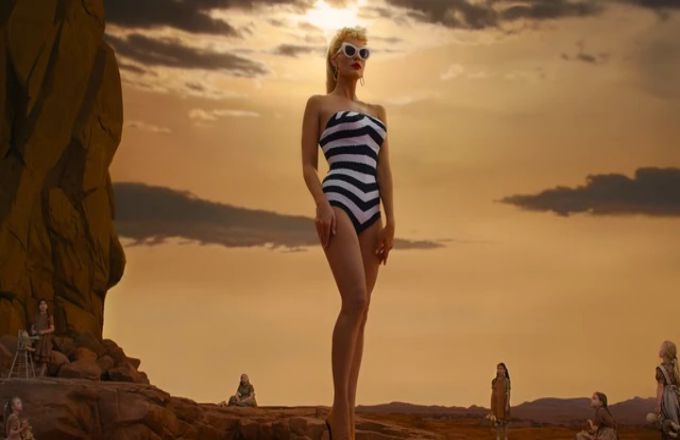 Greta Celeste Gerwig, an American actress, screenwriter, and director, was born on August 4, 1983. She became well-known after contributing to and taking part in several mumblecore movies. She appeared in numerous movies by Joe Swanberg between 2006 and 2009, some of which she co-wrote or co-directed, such as Hannah Takes the Stairs (2007) and Nights and Weekends (2008). 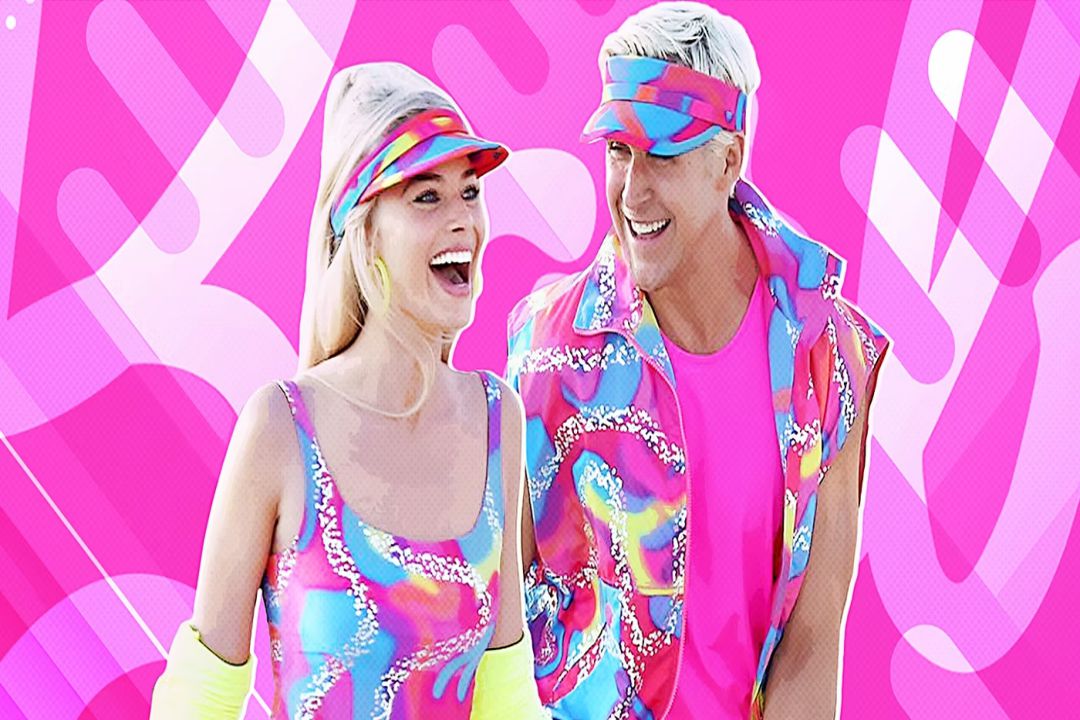 In 2018, Gerwig appeared on the Time 100 list of the world’s most influential people.

What is the Plot of Barbie? 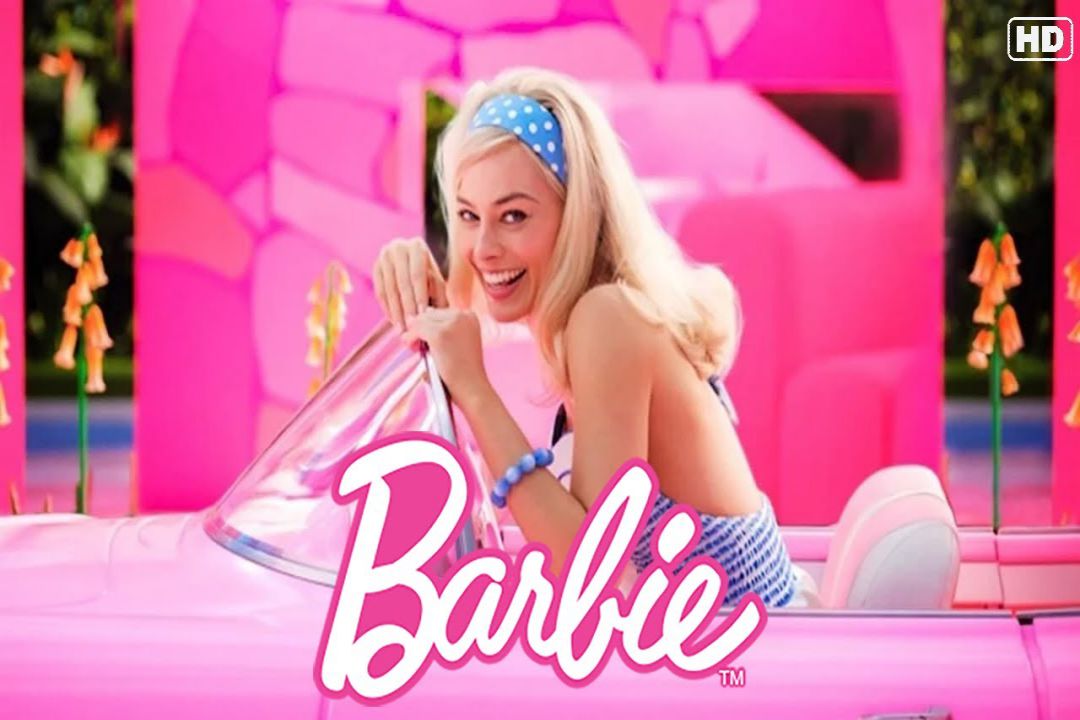 There needs to be specific information about this live-action film’s plot, which is one of the reasons it is a recurring topic of conversation. According to a few actors involved in the project, it will be an entirely new interpretation of the well-known Barbie doll.

The Barbie brand may at first appear to have limitations when it comes to developing a story, but Margot Robbie and her team were clearly up for the challenge, as the actress stated:

“We want to be like, “Whatever you’re thinking, we’re going to give you something different — the thing you didn’t know you wanted.” Because of the IP and the name, people immediately assume, “Oh, Margot is playing Barbie. I know what that is.” Can we now truly honor the IP and fan base while also surprising people? Because if we can accomplish all that while igniting a thoughtful discussion, then we are operating at full capacity.”

During press for the holiday musical comedy Spirited, Will Ferrell, a part of Barbie’s large and impressive cast, shared some intriguing details about the movie. 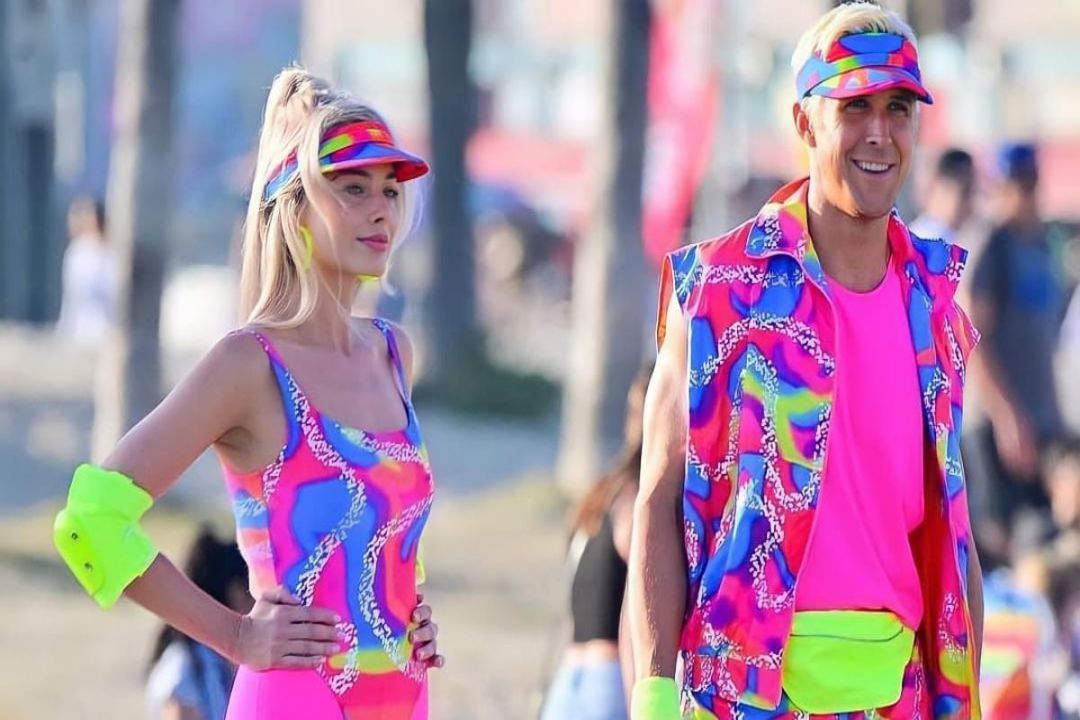 It is the pinnacle of both high and low art. It’s a devoted homage to the company while also being hilariously satirical. It’s an amazing commentary on male patriarchy, women in society, and why Barbie is criticized but still desired by young girls everywhere.

Regarding his part in the movie, he added the following:

Boy, I thought it was fantastic as I read it. I get to portray Mattel’s CEO and be that weird but insensitive guy, and then, without giving anything away, but… That’s what interests me, at least.

Will the song “Barbie Girl” be in the Barbie movie?

The answer to this query may seem to be “yes,” but Barbie will not include the well-known Aqua anthem. Ulrich Mller-Jrgensen, Lene Nystrm’s manager, informed Variety that the song wouldn’t be included on the soundtrack. The Mattel brand filed two lawsuits against the band after the Danish hit was released because they were offended by the song’s message and believed it was being used to promote their product. However, the United States District Court in California ignored both lawsuits.

Previous articleSultan of Oman approves 2023 budget… and a $2.9 billion surplus in 2022
Next articleUganda.. At least 9 people were killed in a stampede during a New Year’s Eve party