Former Great Britain and Ireland international Barrie McDermott has hailed the news the 2021 Rugby League World Cups will go ahead this year as an “outstanding day” for the sport.

There had been concerns the ongoing coronavirus pandemic may lead to the postponement of the tournament, which will see the men’s, women’s and wheelchair World Cups played alongside each other across England.

But following confirmation from organisers on Thursday morning it will definitely take place in October and November 2021, Sky Sports rugby league pundit McDermott was delighted to hear the announcement and hopes it can provide a similar boost as the recent European football championship did.

Rugby League World Cup to go ahead as planned

Organisers of the Rugby League World Cup have confirmed the tournament will go ahead as planned and remain confident Australia will be in England to defend their trophy.

“I think it’s fantastic news and the game and the sport in this country definitely needs this boost at the end of the year,” McDermott, who represented Ireland at the 2000 World Cup and was on the Irish coaching staff at the 2008 tournament, said.

“It’s an outstanding day for rugby league and I cannot tell you how much I am looking forward to the tournaments.

“I hope we get everybody on board and make the most of that national pride from the Euros. If we can get a little bit of that then we can get rugby league on the front foot.

“We have got a rebuilding process to do in society, and sport is part of that process. Like everybody else I tuned in on Sunday night to watch the Euros final and I see how it’s lifted everybody with everyone getting on board – and I think we could do something similar if we promote it enough.” 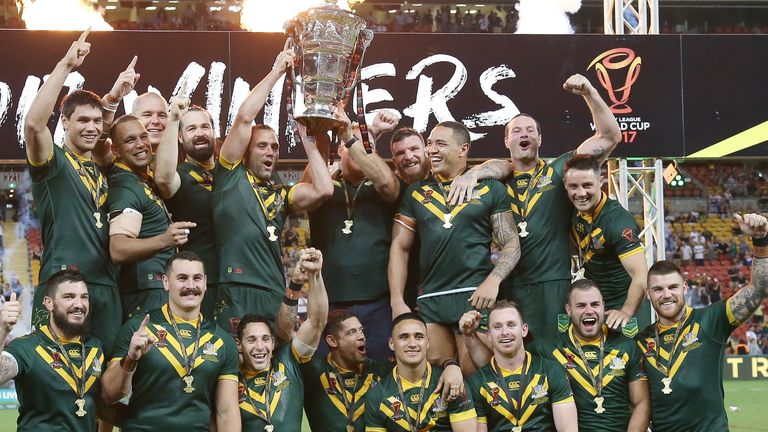 To ensure the men’s World Cup goes ahead as planned, the World Cup organisers are considering chartering planes and are looking at arranging an alternative quarantine facility for athletes based in Australia upon their return down under.

McDermott was quick to praise tournament chief executive Jon Dutton and the organising committee for the work they have done in overcoming the challenges faced to ensure it goes ahead.

“Jon Dutton and his team have done a remarkable job, there’s all kinds of things they’re having to do,” McDermott said.

“The big sticking point I believe is what happens when they return to the southern hemisphere after the tournament has finished, and I am hearing they’re on about hiring a holiday resort to do the second part of their quarantine.” 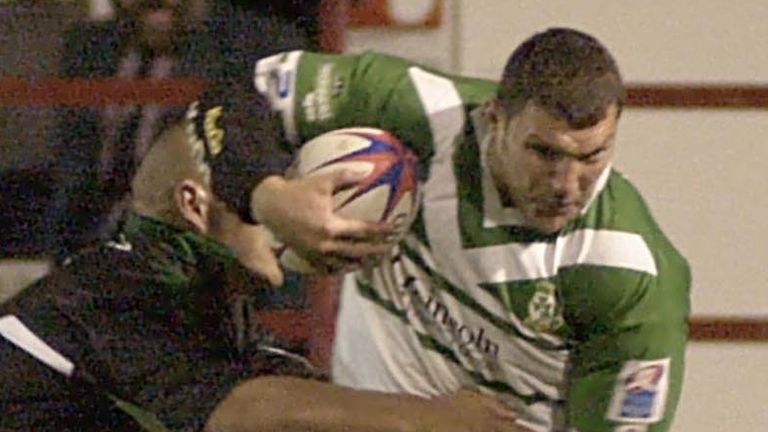 As a player I loved the World Cup and as a coach I loved it just as much, and I can’t see any good reason why we can’t make this work.

One of the major stumbling blocks around a two-week quarantine when the Australian players return home is whether the quarantine time is counted as two weeks of the players mandatory eight weeks annual leave, or if the NRL clubs accept the fortnight in quarantine is on “club time”

The latter would mean meaning the players will then subsequently be on holiday for eight weeks after that, resulting in a truncated pre-season with the 2022 NRL campaign due to get underway in the middle of March.

McDermott, however, was bullish in the need to do whatever it takes to ensure the tournaments happen.

“Let’s just get on with it; there are compromises all over the world,” McDermott said. “I’m sick of being told what to do by people in the NRL and the southern hemisphere. 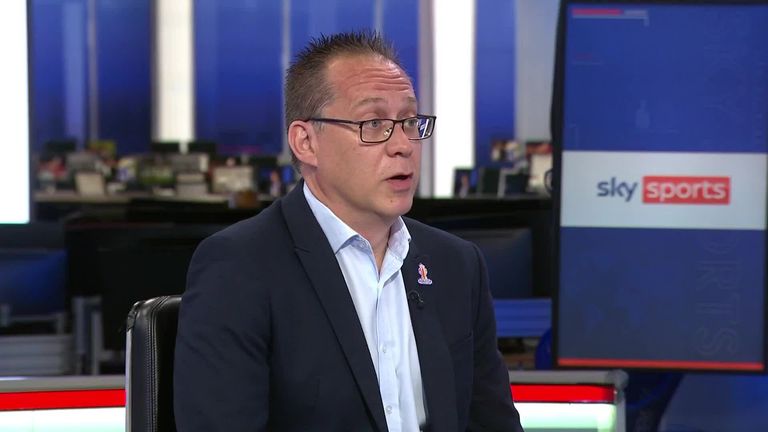 Reigning champions Australia have yet to sign partition agreement confirming they will send their players to the World Cup, but McDermott believes there is already plenty of Australian talent already on these shores and playing in the Betfred Super League to put together a team if needed.

“If the Australian players choose to decline their invitation to the tournament and we can reach an agreement that Australian players in this country like Matt Parcell, Matt Prior, James Maloney – to name a few – want to play you could get a really strong side,” McDermott said.

“We have an international federation for a reason, and it represents everybody – not just the Australians. I have no doubt that some of the players would walk on broken glass to play in a World Cup.

“As for coach Mal Meninga, a more passionate Kangaroo you could not come across. I cannot imagine for one minute that he does not want his players to experience that.

“As a player I loved it and as a coach I loved it just as much, and I cannot see any good reason why we cannot make this work. We are duty bound by everybody that is passionate about this game to get this tournament on and make it as successful as possible.”

Previous articleJane McDonald inundated with support as she 'remembers' loss after partner's death
Next articleSudan: We are checking die Possibility of a human rights lawsuit against Ethiopia because of the Renaissance dam