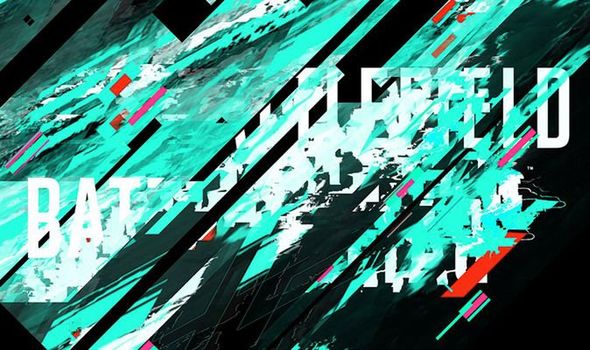 Battlefield 6 reveal trailer time – Here’s when you can tune in to the reveal of the new Battlefield (Image: EA)

Battlefield 6 reveal is fast approaching, with EA and DICE gearing up to unveil their highly anticipated shooter. Last week the official Battlefield Twitter account announced the next game in the hit FPS series would get unveiled on Wednesday June 9. And in the run-up to this fast approaching date the time for the reveal has been announced.

The Battlefield 6 trailer will be revealed at 4pm UK time on Wednesday June 9.

For those in other regions that’s 11am eastern time and 8am pacific.

You can watch the Battlefield 6 reveal trailer by clicking here or watching the embedded YouTube video in this article.

There will also be a countdown to the reveal trailer which begins one hour beforehand. 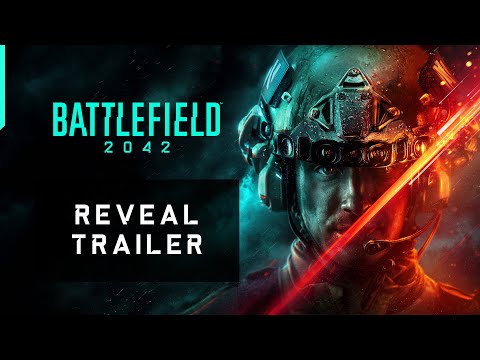 DICE previously teased what fans can expect from the new Battlefield in a blog post, saying it will offer a “jaw-dropping” experience.

The Battlefield developers said: “2021 is an exciting time for us here at DICE. Working with more world-class development studios within Electronic Arts, we have our biggest team ever on a Battlefield game for console and PC. Our friends at Criterion and DICE LA are working with us on our shared vision for the game, while the team in Gothenburg is taking technology in the game to the next level. Together, we are creating a jaw-dropping experience for you to enjoy later in 2021. 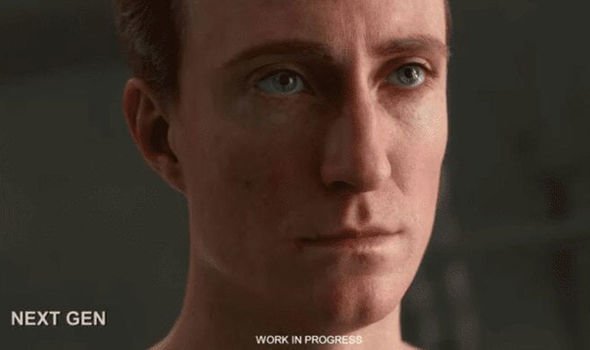 EA previously teased the graphics of the next Battlefield game (Image: EA)

“We’re in daily playtesting mode right now: polishing, balancing, and making the best possible Battlefield game we can. I can tell you it is a bold step. It has everything we love about Battlefield – and takes all of it to the next level. Epic scale. All-out military warfare.

“Crazy, unexpected moments. Game-changing destruction. Massive battles, packed with more players and mayhem than ever before.

“All brought to life with the power of next-gen consoles and PCs. Get ready for our reveal ‘soon™'”.

Previous articlePearl V Puri Rape Case: Divya Khosla Kumar Makes Shocking Revelations After Reading An FIR; Asks “Will Anyone In The Industry Give Him Work?” As She Raises A Concern
Next articleOllie Robinson Hanging ‘over die Top’, says sports minister Dowden