Original Bay City Rollers singer Nobby Clark had a fallout with Les McKeown and other members of the band over their missing millions in recent years, despite leaving the band in 1973. Nobby, real name Gordon, said the opportunity to resolve the matter has now been taken away following the death of Les.

I’m absolutely in shock over his death

His wife Keiko confirmed the news yesterday in a statement.

He died at home in London however his cause of death has not yet been revealed.

Nobby made his comments while paying tribute to the Bay City Rollers frontman. 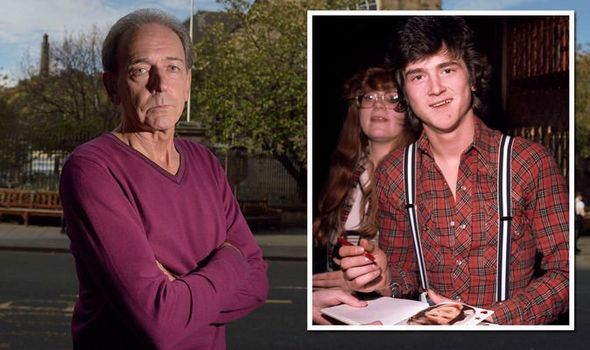 Nobby Clark has opened up about the death of Les McKeown (Image: Callum Moffat/Reach/Getty) 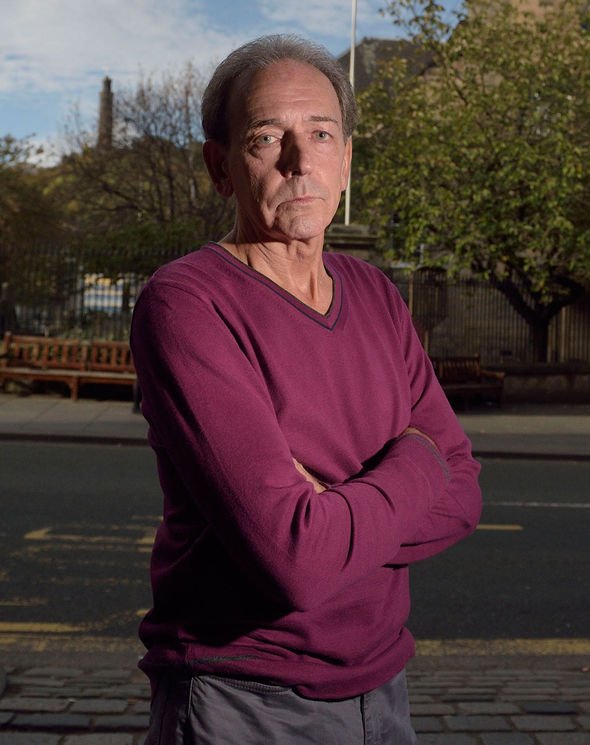 “He was great performer and entertainer no doubt about it,” Nobby said of Les.

“He was great with the fans on stage and could put on a very good show – and I always said Shang-a-Lang was one of best pop songs ever written and I still say that,” he added.

The singer continued: “I’m absolutely in shock over his death.

“Les had just announced he was doing a tour so he must have had no inclination that anything was particularly wrong,” he told The Daily Record. 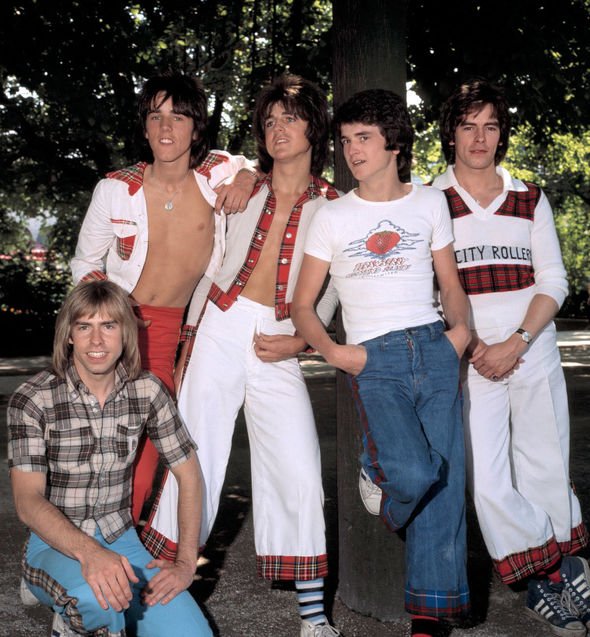 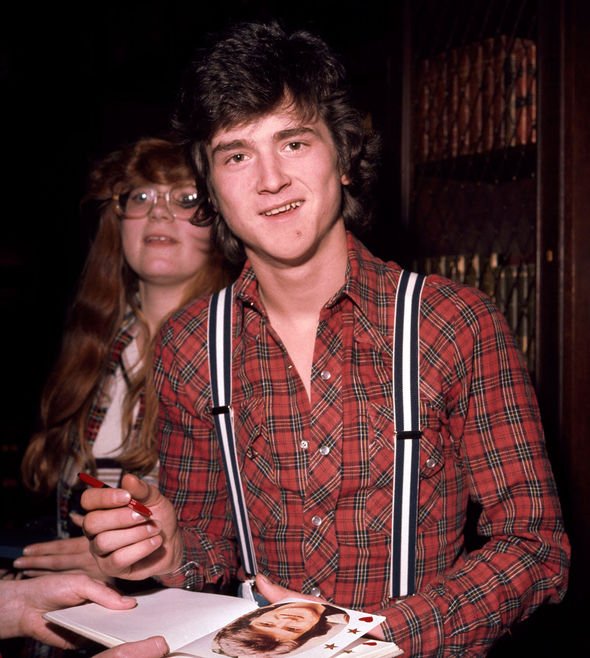 Nobby was the original frontman for the band and left just before they found chart success in the early 1970s.

He was replaced by Les.

Back in 2007, six members of the group filed a lawsuit against Arista Records claiming that they were entitled to unpaid royalties.

Nobby later issued a complaint in the courts, after being excluded from the original case.

Recalling their earlier disagreements, Nobby said that he wished they could have resolved their differences and made a joint claim.

“There was so much in fighting and arguing and nobody could come to an agreement. It was very sad.

“Les and I could have had a much better relationship and it’s very sad now that opportunity has been missed.”

It is believed that the band came to an out-of-court agreement in 2016.

“It is with profound sadness that we announce the death of our beloved husband and father Leslie Richard McKeown.

“We are currently making arrangements for his funeral and ask for privacy after the shock of our profound loss.

“Thank you. Keiko and Jubei McKeown,” the statement on Twitter read.