Beat Saber Is Heading To PSVR 2 In Gran Turismo 7

On Wednesday evening, Sony announced the arrival of Beat Saber and Gran Turismo 7 on PSVR 2 at its CES 2023 keynote address. 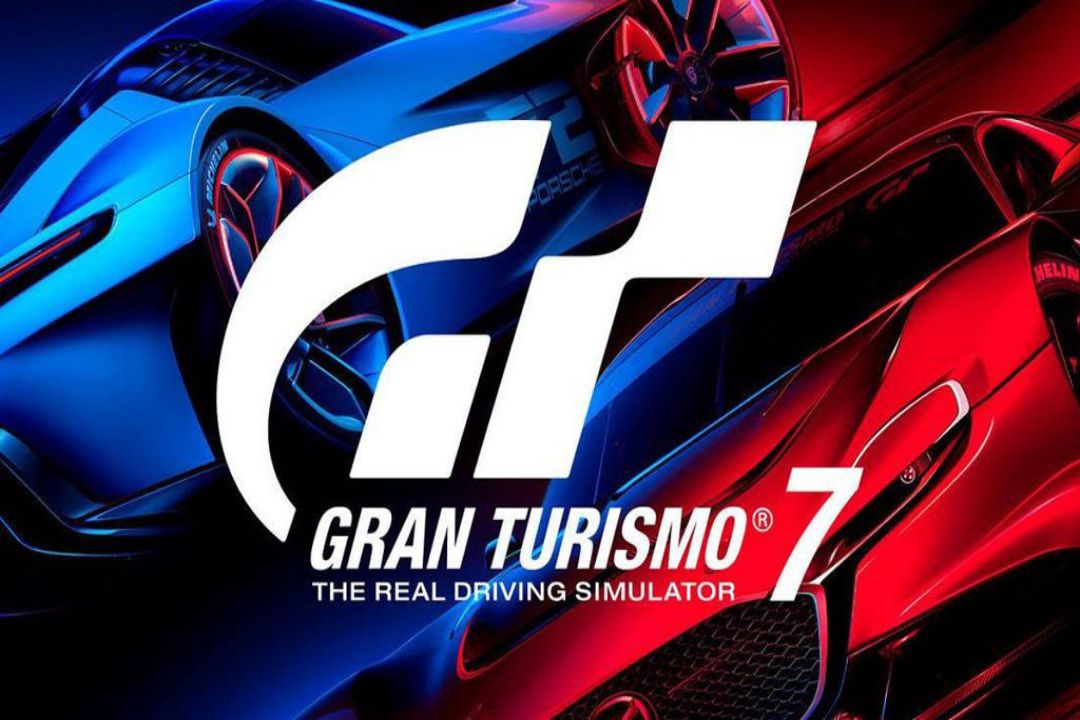 Jim Ryan, the president and chief executive officer of Sony Interactive Entertainment, announced and added that “over 30 titles” were being created for the headset’s debut period.

Gran Turismo 7 will be made accessible to PSVR 2 customers as a free upgrade once the headset is made available. The Beat Saber release date wasn’t specified. 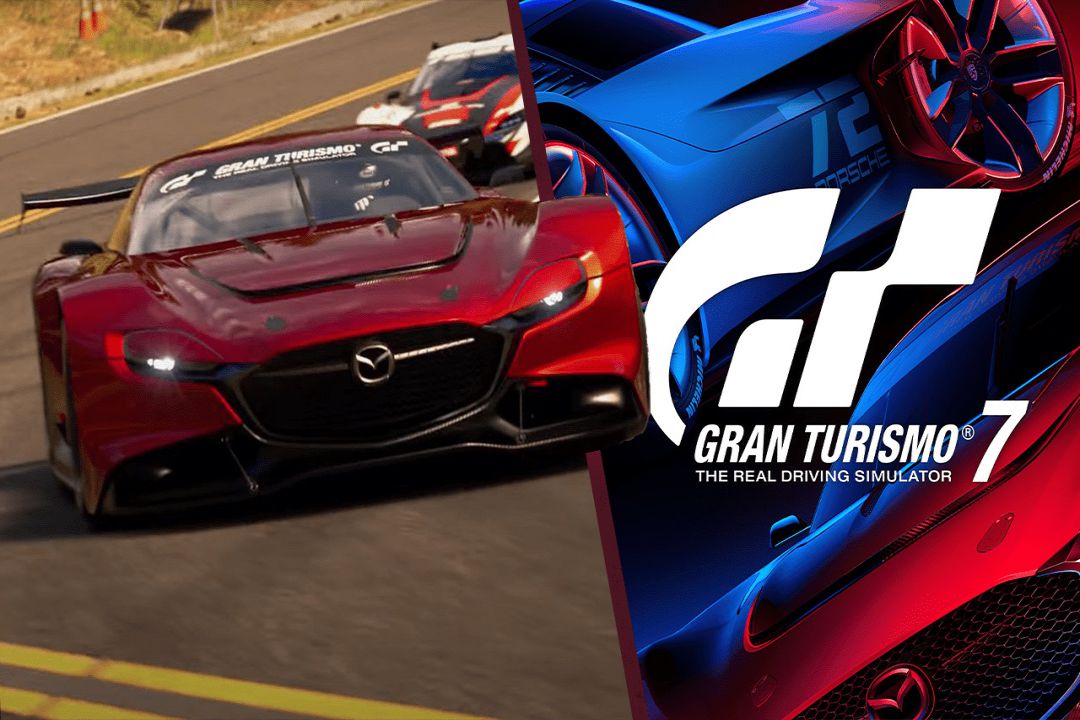 Gran Turismo 7 launched mostly positive critical reviews in March 2022. There were many complaints about the changes in microtransactions upon the game’s public launch. However, many players have mostly forgiven Sony for the gaffe, as the game remains popular nearly a year after launch. 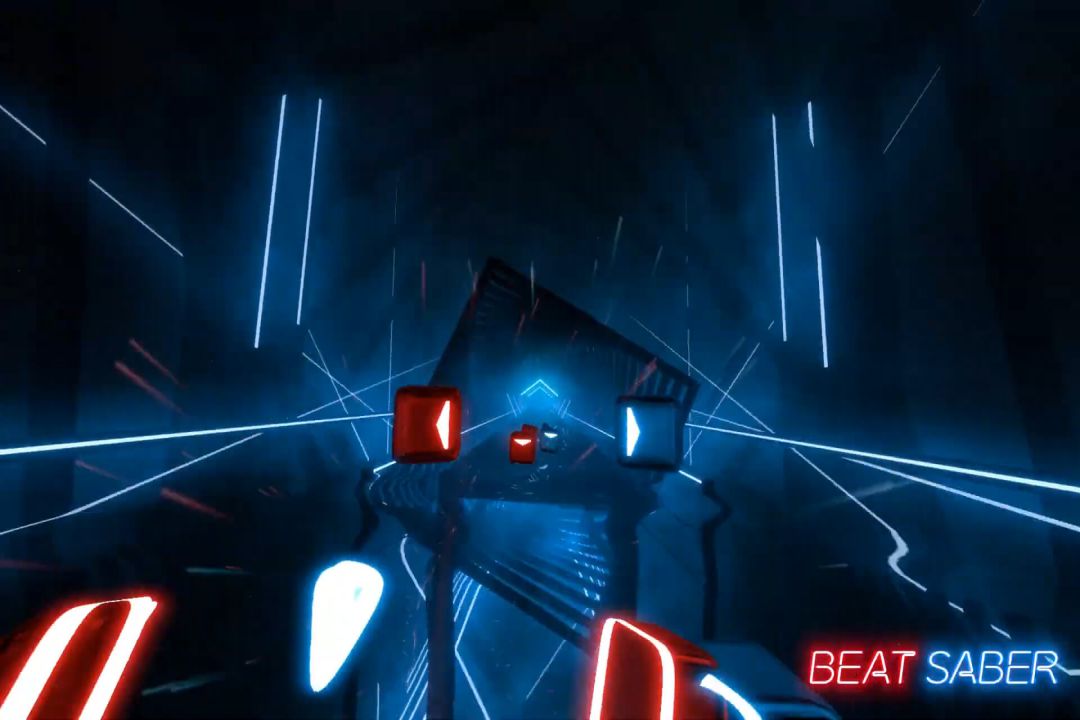 Since its release in 2019, Beat Saber has been among the most well-liked VR games. Although it’s available for the first PSVR, PSVR 2 doesn’t support PSVR 1 games. To play on the more recent hardware, a new release is thus required. 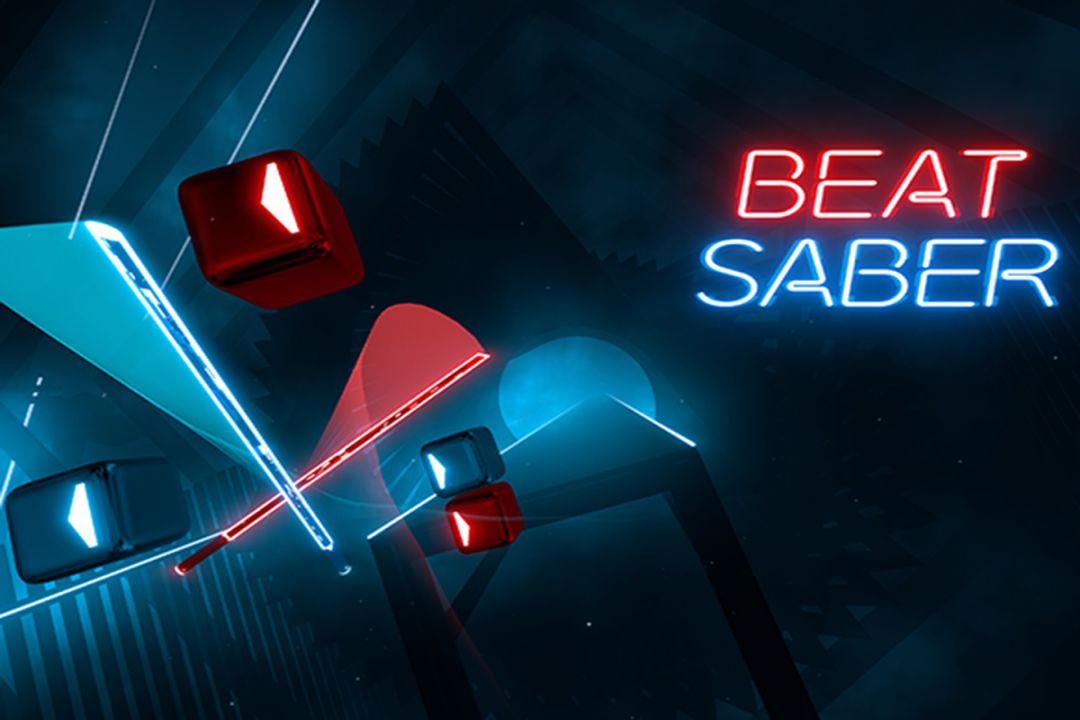 The launch day for PSVR 2 is February 22, 2023. The headgear, sensing controllers, and stereo headphones retailed for $549.99. The PSVR 2 Sense controllers may be charged without using the PS5’s USB ports if interested buyers purchase a separate charging station for the headset. That will cost $49.99 at retail.