Before announcements were made at The Game Awards on December 8, EA had begun marketing Star Wars Jedi Survivor. 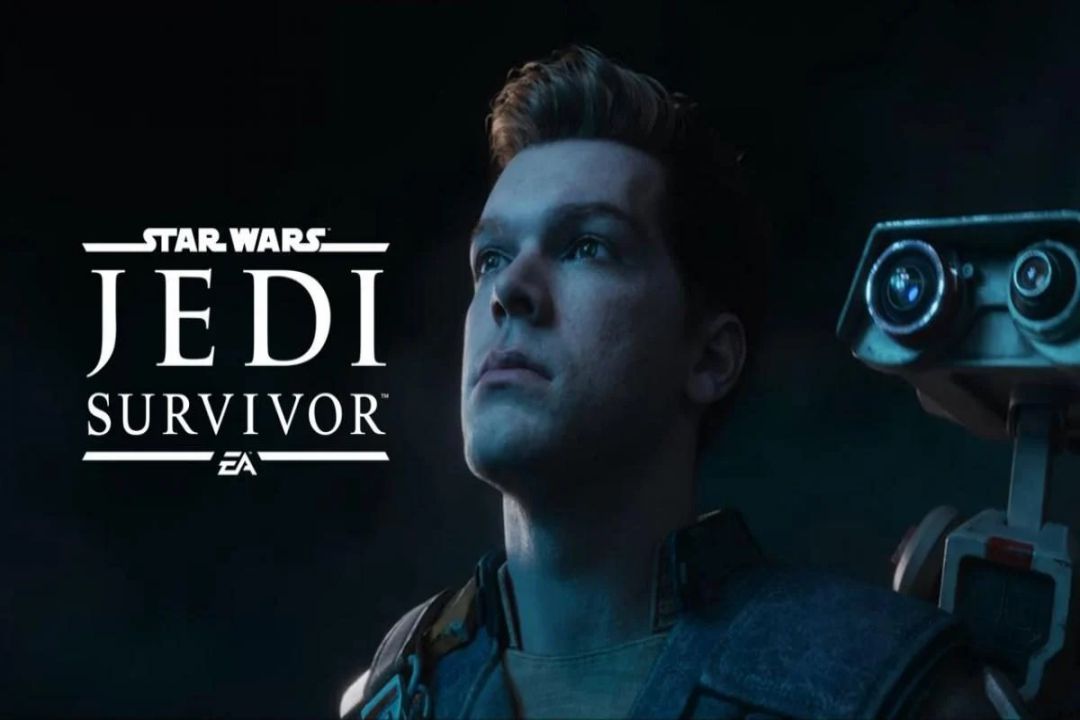 The promotion originates from EA Star Wars’ social media pages, where Star Wars Jedi Survivor has been added to their banner and logo.

Around 30 minutes into the event, the game will probably be shown.

The game will be available before EA’s fiscal year expires on March 31, 2023.

According to the official Star Wars website, the game picks up five years after the events of Star Wars Jedi: Fallen Order. Cal is one of the last remaining Jedi in the galaxy. He must constantly stay one step ahead of the Empire’s relentless pursuit. 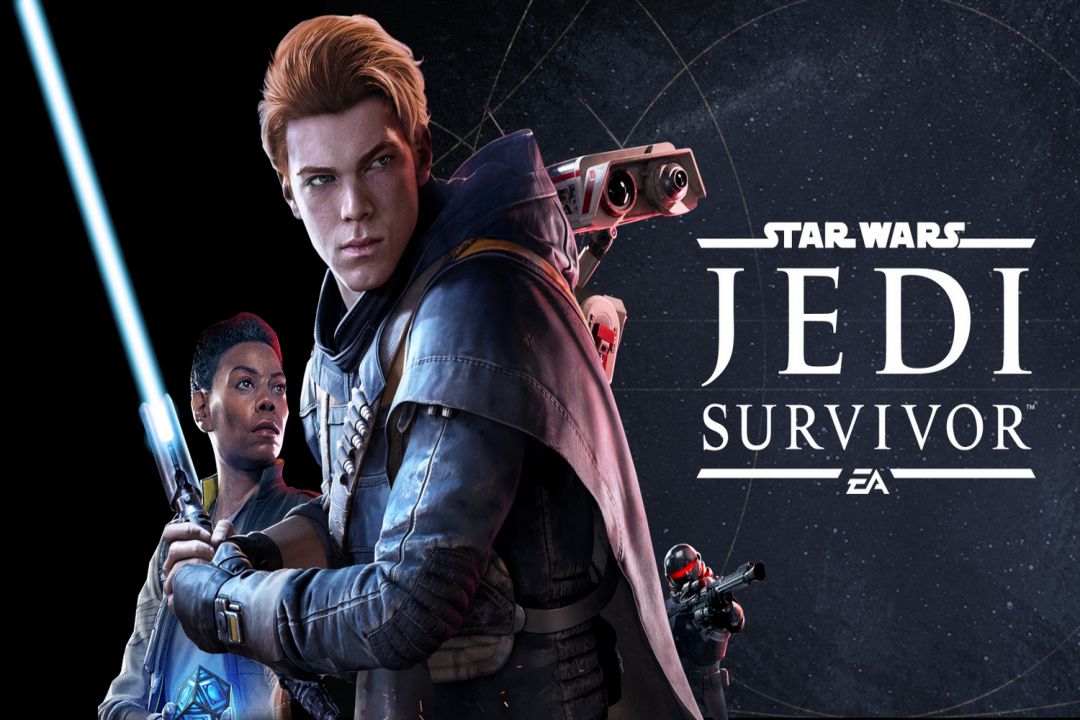 When it launches in 2023, Star Wars Jedi: Survivor is being developed for the most recent generation of gaming hardware to give players everywhere a richer and more extensive Star Wars experience.

The game is expected to release on PlayStation 5, Xbox Series X|S, and PC.