Ben Roberts played his character in the ITV police drama from 1987 to 2000, when he was killed off in a car bomb attack. The actor’s agent announced the news of his death on Twitter. LCM Limited wrote: “Remembering the wonderful Ben Roberts who sadly passed away on Monday.

“Best known as Chief Inspector Derek Conway in The Bill & he had an extensive career in theatre, TV & film. Our thoughts are with his wife Helen & family at this time.”

His cause of death is currently unknown.

Ben also starred in many other television shows including The Queen’s Nose, Doctors and Casualty.

As well as this, he made appearances in films; Another Year, Cary Fukunaga’s Jane Eyre and A Little Chaos. 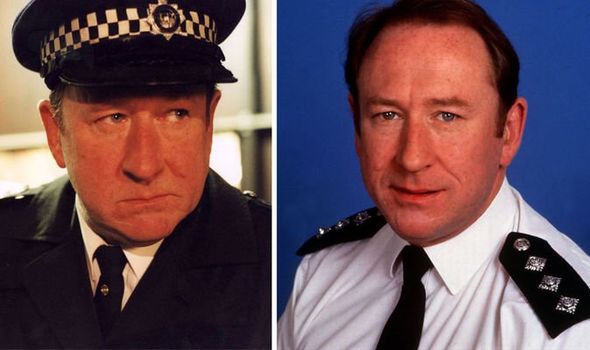 Remembering the wonderful Ben Roberts who sadly passed away on Monday. Best known as Chief Inspector Derek Conway in The Bill & he had an extensive career in theatre, TV & film.
Our thoughts are with his wife Helen & family at this time. pic.twitter.com/WFndKhU3TG 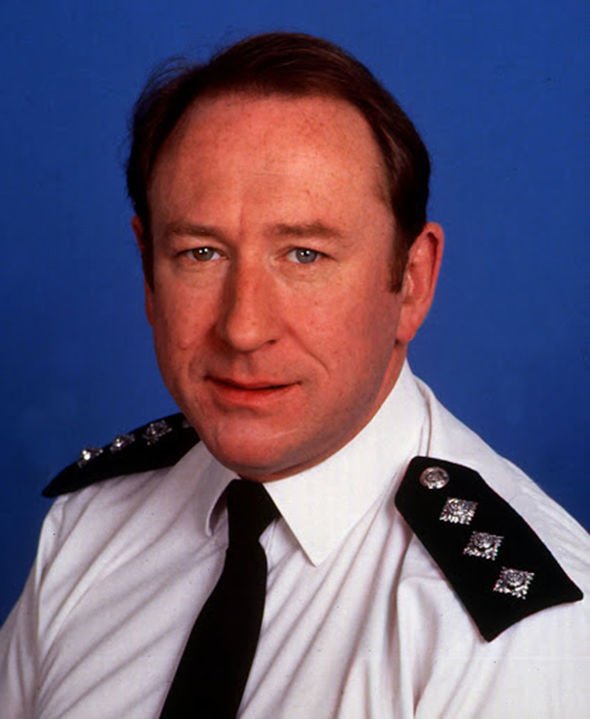 A year after leaving The Bill, Ben went on to star in Aladdin at the Grimsby Auditorium.

The ITV star landed his first big TV gig in the four-part television series A Woman’s Place back in 1978.

He starred alongside Ralph Bates and Anna Calder-Marshall.

In 2019, he featured in the Danish biographical film Daniel. 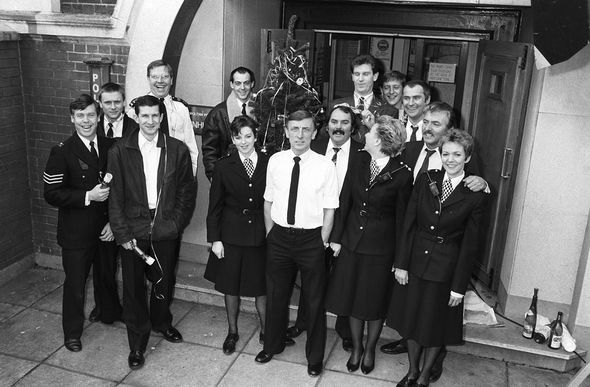 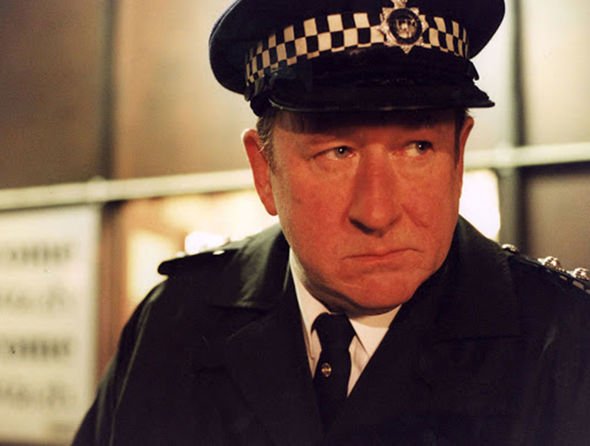 Ben Roberts dead: The actor played Derek Conway in The Bill from 1987 to 2000 (Image: THAMESTELEVISION)

He has one son Joe and one granddaughter named Elsie.

Tributes have poured in for the late actor on Twitter today.

His former co-star Ben Peyton described him as a “superb actor and an absolutely hilarious man”.

“He came to my dressing room and said, “They made a mistake with our names. You were supposed to be sacked twice!” #legend.”

Another fan commented: “RIP #BenRoberts – Conway in The Bill – terrific character actor, totally believable. They really did cast that show so well.”

“Really sad, so many of us grew up watching The Bill,” a third wrote.

Back in March, it was announced some of the drama’s popular cast members will be reuniting for a one-off special for charity.

“The fans of The Bill have always been a loyal bunch and we hope they come out once more for us as we support homeless young people through Centrepoint.”

Fast and Furious 9: How is Han alive after his death in Tokyo Drift?