London, June 25 (IANS) Billie Eilish, who became the youngest singer ever to headline at the 50-year-old Glastonbury Festival in England, used her set to protest the US Supreme Court’s decision to end the constitutional right to abortion, reports BBC News.

“Today is a really, really dark day for women in the US,” the 20-year-old pop star said from the iconic Pyramid Stage. “I’m just going to say that because I can’t bear to think about it any longer,” she added.

She went on to dedicate ‘Your Power’, a song about older men who abuse their position, to everyone affected.

On Friday, the U.S. Supreme Court overturned a 50-year-old ruling known as Roe v. Wade that guaranteed nationwide abortion rights for women. The decision means millions of women across the US will lose their legal right to abortion as individual states will be able to make their own laws on it.

She later told the online magazine NME in an interview released on the same day as the U.S. Supreme Court judgment: “I was in this state of depression, losing my own rights to my own body, and then I’d go on the internet and it would be people giving their take on this [Johnny Depp-Amber Heard] trial. “Who f***ing gives a f***? Women are losing rights for their bodies, so why are we talking about celebrities’ divorce trials? Who gives a shit? Let them figure it out on their own. The internet bothers the s*** out of me sometimes.” 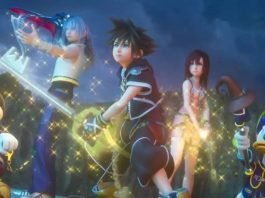 4 Films About Writers When You Need Some Motivation 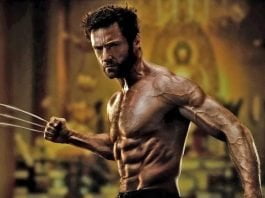