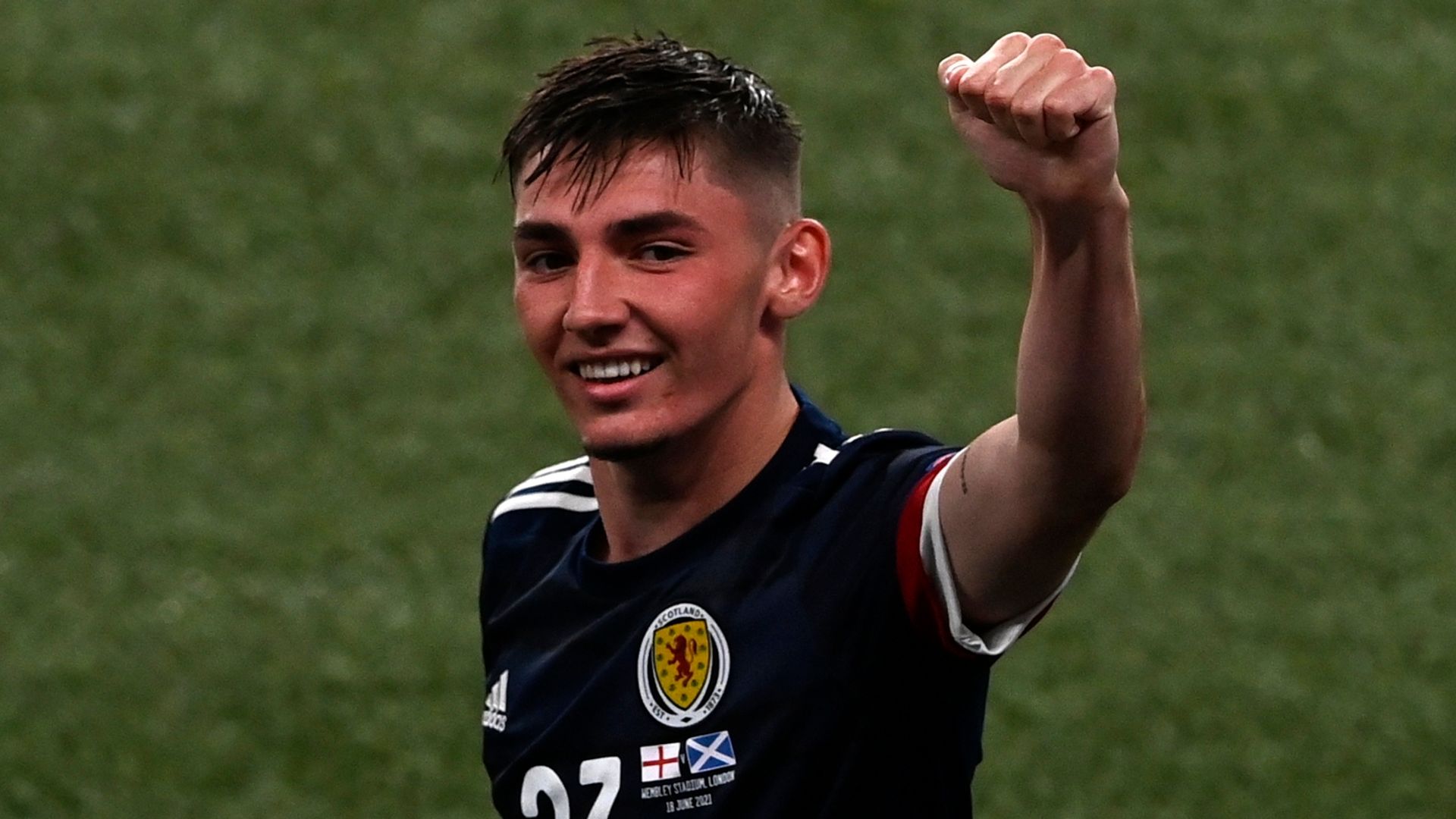 Graeme Souness says Billy Gilmour should follow Phil Foden’s example at Manchester City and remain at Chelsea to challenge for first-team football rather than head out on loan.

Norwich City are in talks to sign Gilmour on loan but face competition from a number of other clubs for the midfielder, with Chelsea open to the idea of the 20-year-old getting more game time next season.

Scotland exited the tournament with just the point against England to their name, but Gilmour’s performance at Wembley turned heads after a battling display reduced Gareth Southgate’s side to just the one shot on target in the goalless draw.

To further his development, Souness believes Gilmour should stay at Chelsea, referencing the fact England forward Foden remained at City under Pep Guardiola when a loan spell may have given the youngster more playing time in previous seasons.

Souness told Sky Sports News: “I’d personally keep him at Chelsea. I think Jorginho has to be looking over his shoulder. He’ll be challenging him more than anyone else. I look at Phil Foden at City and Pep didn’t let him go out on loan.

“I look back on my own career and think how did I improve – there was no words of wisdom, no sentence any coach said to me, there was no watershed moment in my career where I turned a corner.

“I learnt to think quicker, to improve my touch, move the ball quicker and just being around winners – Chelsea have got bundles of them – that will improve him more than playing in a lesser team where it’s a battle every week. That’s how I see it, Phil Foden is an argument for that.”

Foden made 50 appearances in all competitions for City in 2020-21, with the 21-year-old seeing his role increased following the departure of David Silva, while he was often favoured over Raheem Sterling in the latter parts of the season.

It was comfortably Foden’s best season for City, almost doubling his minutes from the previous campaign, while nine goals in the Premier League saw him named PFA Young Player of the Year.

Meanwhile, Gilmour began the season out with a knee injury but went on to make 11 appearances, starting Chelsea’s first four FA Cup games as well as league matches against Fulham, City and Arsenal in May.

Souness believes Gilmour has the potential to become a “fabulous” player, with the Scot only making his international debut just before Euro 2020 in a warm-up fixture against the Netherlands.

“He was willing to take the ball in tight areas,” Souness said. “There was so much to admire [against England]. I was concerned about the tempo of the game and was thinking he’d blow up but he didn’t.

“He showed real character and wanted to be the boss on the pitch. That’s at 20 years old at Wembley in a team that didn’t do well in their first game. If that’s his level he’s going to be a fabulous little player.”

Previous articleWTC finals: change or receive changed, Virat Kohlis succinctly warning to batsmen after the WTC debacle
Next article‘Nervous’ Jennifer Lawrence Once Tripped On The Stairs After Winning An Oscar As The Best Actress For ‘Silver Linings Playbook’