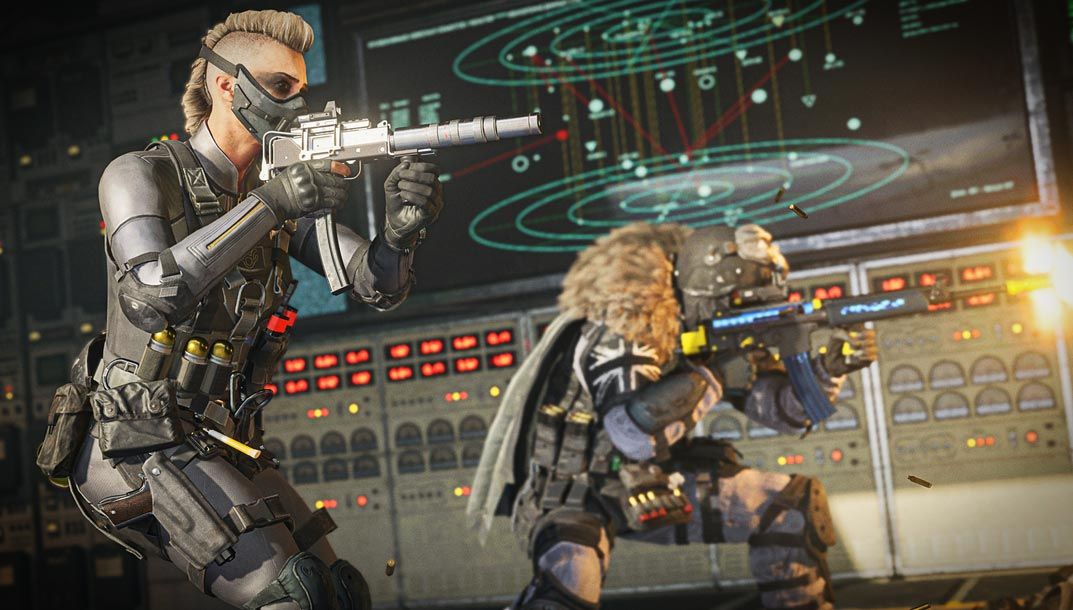 Had problems with one of the new Hunting for Alder challenges in Black Ops Cold War? Then you are happy with this message! Raven Software has released a server update and we have all the details on it.

The Black Ops Cold War update is now live! You do not do it need for download a patch. When you start the game only a small patch is loaded in the background, that’s all.

Rescued After 50 Hours Under Rubble: Heartwarming Video of Child in Turkey