Later this year, Black Panther 2 will be in theatres, and now we finally have the first trailer for the eagerly-awaited sequel.

The emotional trailer was shown for the first time at Comic-Con on July 23. It seemed to confirm that T’Challa would die in the movie after Chadwick Boseman died in a tragic accident in August 2020. 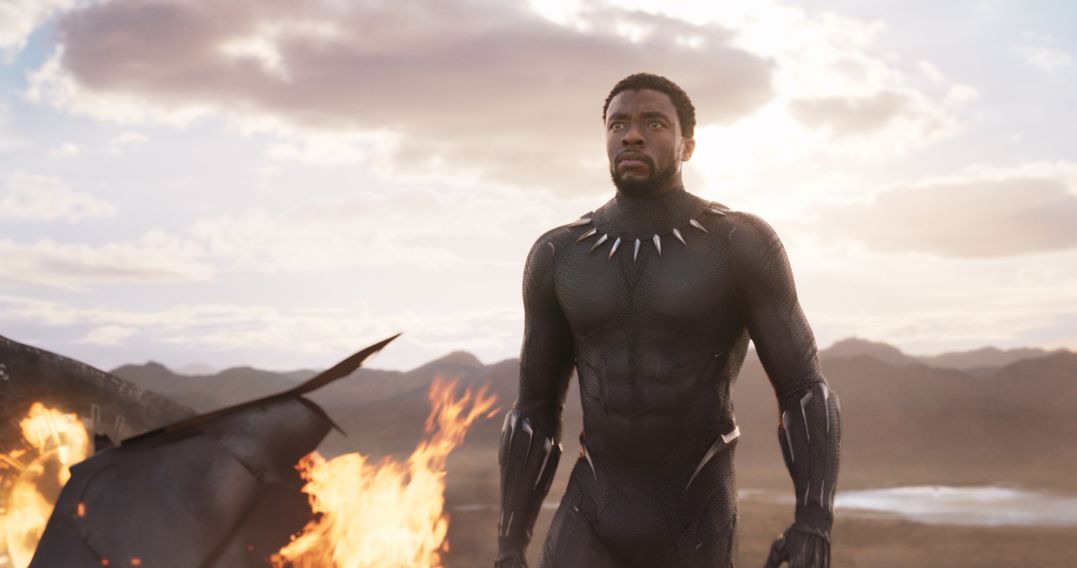 Production on the highly anticipated MCU sequel started up again in January 2022. Covid caused another week-long delay, but by March 2022, everything was done. There was a break from November 2021 to January 2022 so that Letitia Wright could heal from an injury she got on set.

In May 2021, it was confirmed that the name of the next movie would be Black Panther: Wakanda Forever. Even though it was supposed to come out in May 2022, the sequel is now set to come out in November 2022, and everything looks good.

Everyone who worked on the movie wanted to make sure that it paid tribute to Boseman. Wright said in May 2022, “We honored him by committing to the story and legacy that he started with this franchise. And we just decided to work hard every day, no matter what happened. There were a lot of bad things that happened, but we stuck together as a team and put everything we had into this movie.”

We don’t know yet how the sequel will deal with Boseman’s untimely death. but there’s still plenty of news to savor as we wait for the movie’s release.

So without further ado, here’s everything you need to know about Black Panther: Wakanda Forever.

Who is the Black Panther: Wakanda Forever Director? 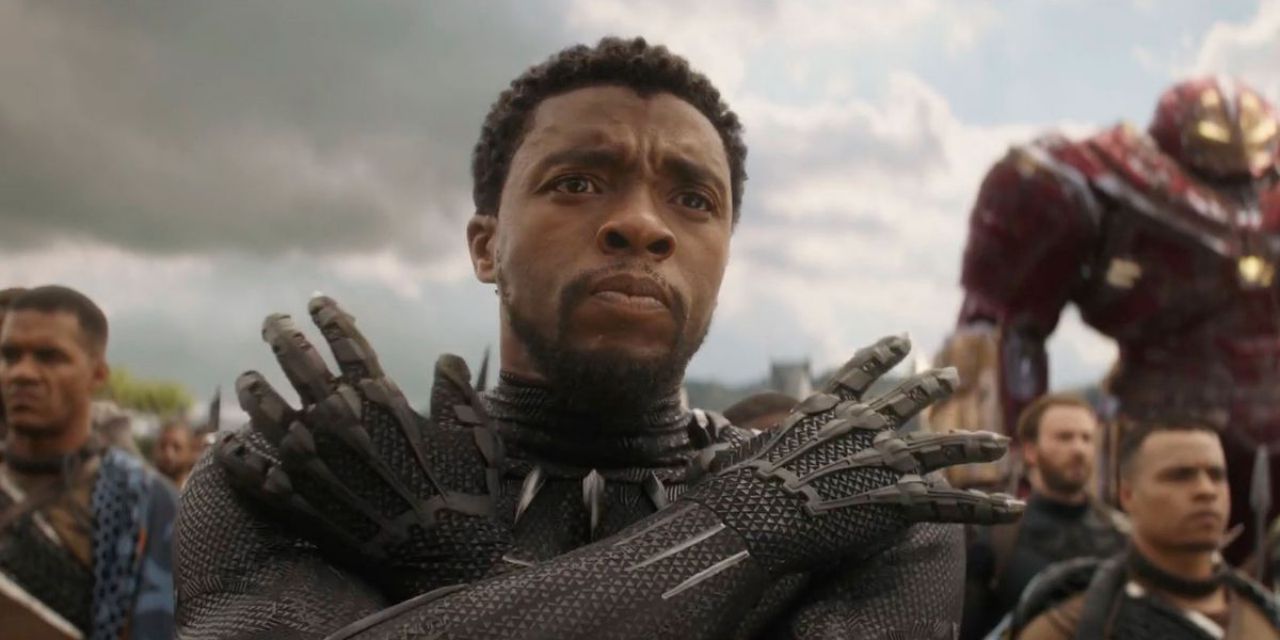 Ryan Coogler, who directed the first Black Panther movie and also wrote it, is coming back to the sequence to direct Black Panther: Wakanda Forever. He worked on the production teams for Space Jam: A New Legacy as well as the Oscar-nominated film Judas and the Black Messiah.

When is the Black Panther: Wakanda Forever Release Date?

Black Panther: Wakanda Forever releases in movie theaters on November 11. It will be the third new Marvel Cinematic Universe movie to come out in 2022, after Doctor Strange in the Multiverse of Madness and Thor: Love and Thunder.

Who is the next Black Panther?

Boseman’s untimely death necessitates casting a replacement for the title role in Black Panther: Wakanda Forever. The question is, who will it be?

All we have are rumors at this time. The two frontrunners are Letitia Wright’s Shuri and Winston Duke’s M’Baku, but Lupita Nyong’o’s Nakia is also a strong contender. We’ll have to keep speculating until we either see the first footage or hear it from Marvel themselves.

The sequel’s plot hasn’t been officially revealed, but it seems likely that we’ll get to know a wider cast of characters and delve deeper into the “mythology” of Wakanda.

It’s been confirmed that Wakanda Forever will feature the aquatic villain Namor. “Both Wakanda and Atlantis are hidden civilizations with advanced technology and stronger military capabilities that separated themselves from the rest of the world for their own safety and, in a way, out of fear,” 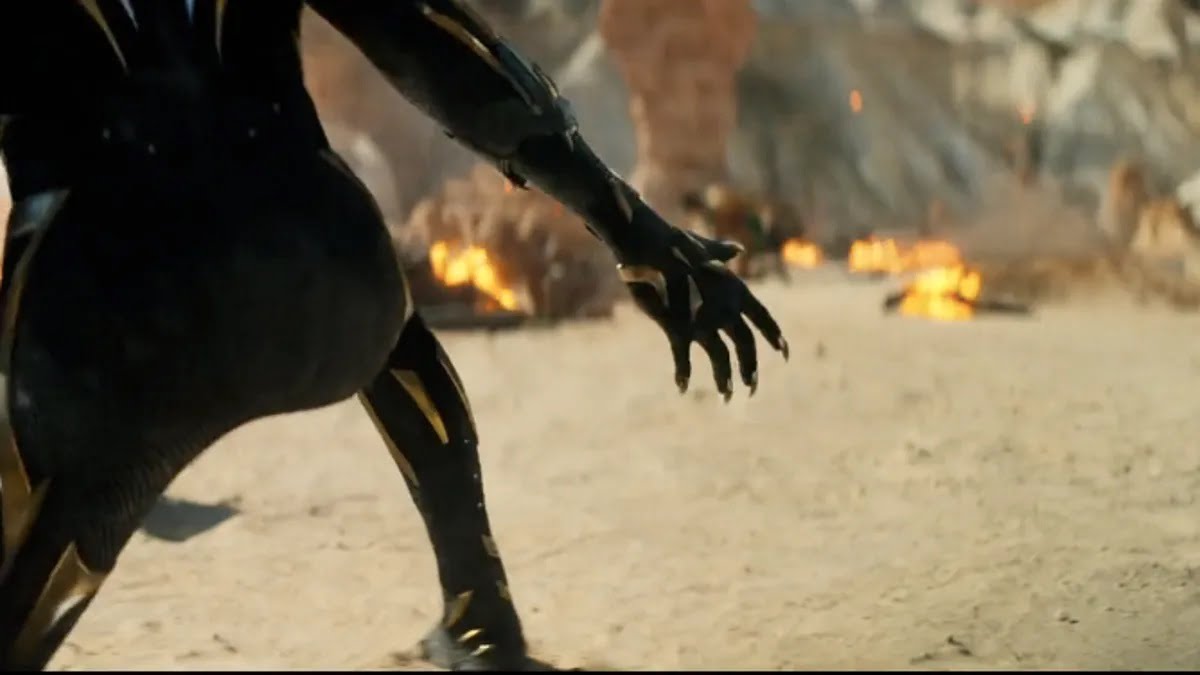 Kevin Feige had hinted that he wanted to explore more about Wakandan history in the sequel, so we could expect to see some flashbacks that show how Wakanda became what we saw in the first movie.