Black Widow will launch the return of the MCU to the big screen after the global pandemic. The film is out in July and expectations will be even higher after unanimously positive first reactions were released today. As always, it has also been confirmed that the last Marvel movie has a tantalising end credit scene.

Fans already know that the Avengers heroine, aka Natascha Romanoff, dies in Endgame, but this film serves as a prequel of sort.

It is set immediately after the events of 2016’s Captain America: Civil War and explores the fallout from Natasha’s past in Russia in their Black Widow training programme.

Some US critics have been sent preview links (“screeners”) to watch the film at home and early reactions today have all singled out Pugh. 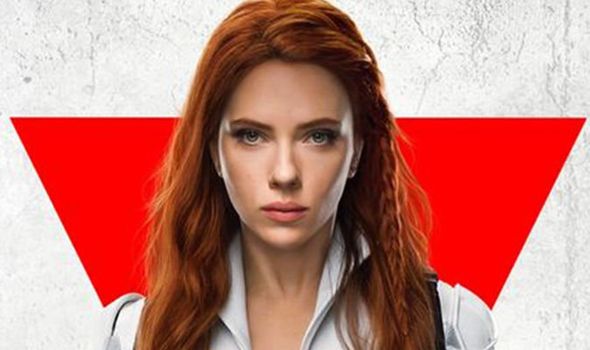 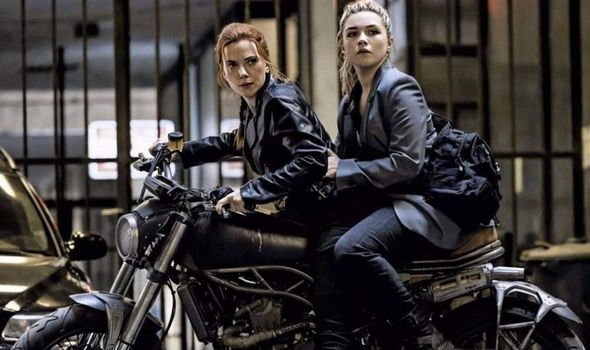 Grace Randolph from Beyond The Trailer said: “A Marvel star is born with Florence Pugh’s Yelena Belova. A LOT of talking but the action scenes are excellent. Very raw movie, especially first 2/3.

“There are 2 reveals – take proper precautions to avoid spoilers. It’s a smaller MCU movie but definitely movie-worthy.  Reveals are also on the small side. Get excited about saying goodbye to Nat and hello to Yelena.

“Finally, on the screener there was one end credit scene at the very end, after all the credits.” 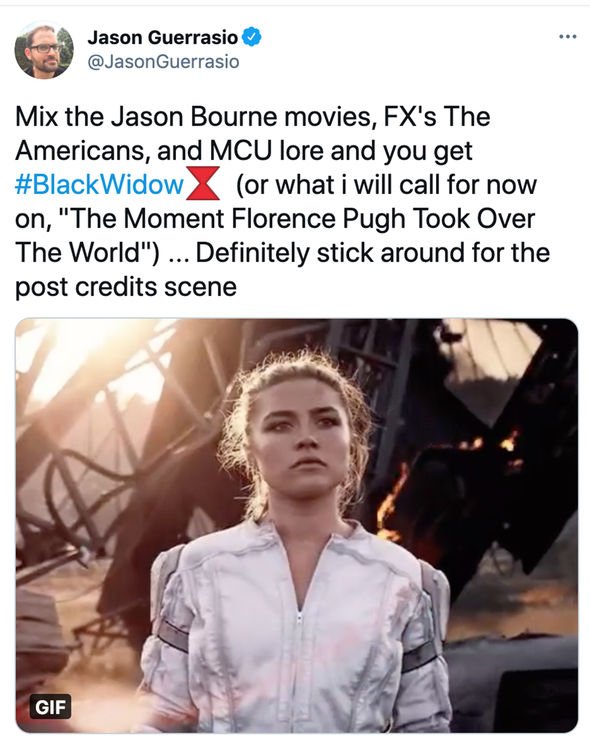 Insider’s Jason Guerrasio said: “Mix the Jason Bourne movies, FX’s The Americans, and MCU lore and you get Black Widow (or what I will call for now on, “The Moment Florence Pugh Took Over The World”) … Definitely stick around for the post-credits scene.”

Fandango’s Erik Davies said: “Marvel movies are back! Black Widow is a tense, action-packed spy thriller that truly completes Natasha’s story in a visceral & emotional way. Florence Pugh CRUSHES it & is an instant MCU icon. This is like the MCU’s Bond movie w/ shades of MISSION: IMPOSSIBLE & THELMA & LOUISE.

“Yes, there’s a post-credits scene, so stick around. David Harbour is hilarious & a major scene-stealer. Takes place after CIVIL WAR, so lots of Avengers references. If this is Scarlett’s final performance as Natasha, it’s a great way to go out.” 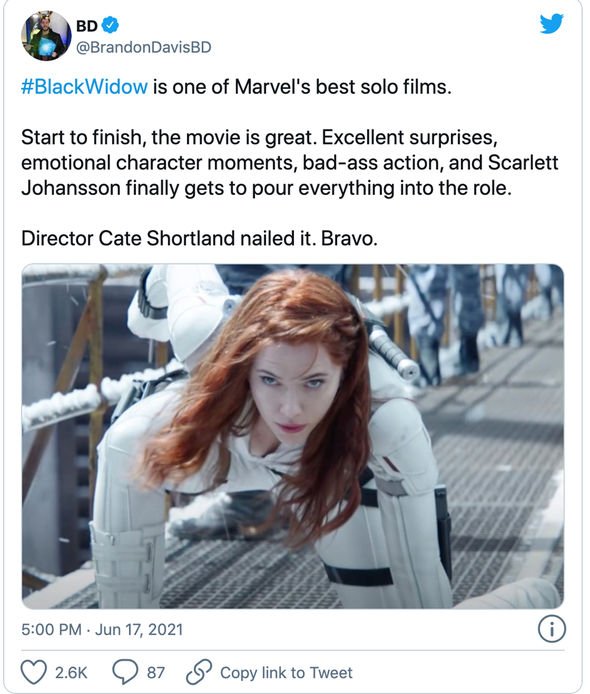 The overwhelming consensus is that the film takes time in the first half to build up the background of the new characters and Natasha’s relationships with them now and with her own past. In that way, Black Widow is being compared to the standalone, single-character films of Marvel Phase 1.

There is also praise for the major action set pieces in the movie with many commentators stressing that this is a film that needs to be seen on a big screen.

Almost everyone has singled out Pugh’s powerful performance, with one calling her an instant MCU icon.

Although there is now confirmation of an end credits scene, everyone is observing the strict embargo against full reviews which will be lifted on June 29.