By John Mahon
May 4, 2021
11
EntertainmentHollywood 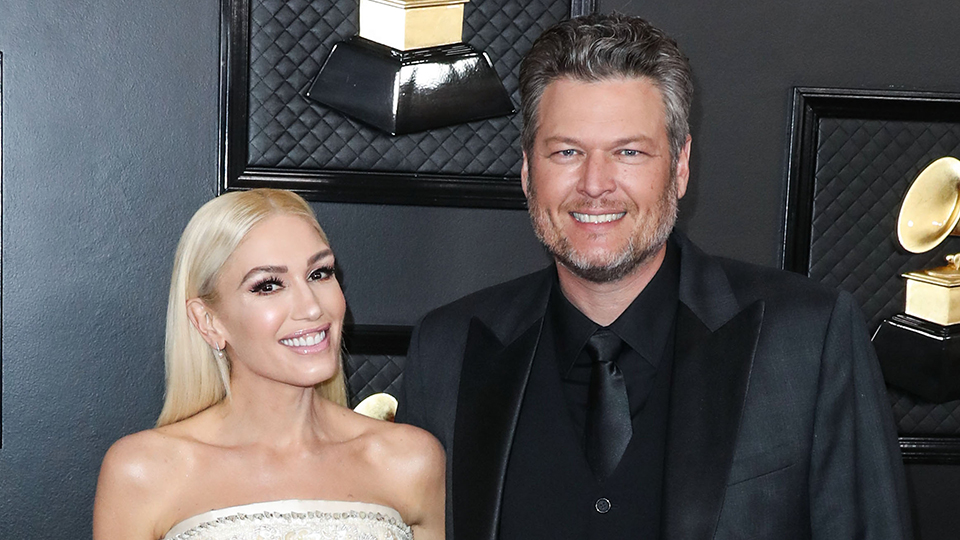 For fans who want to know how Blake Shelton and Gwen Stefani met, look no further than The Voice‘s 10th-anniversary special. During the singing competition’s anniversary episode, which aired Monday, May 3, country crooner Blake gushed about his unlikely love story with the No Doubt singer.

“People ask me all the time, ‘What’s the greatest thing that has happened for you since you’ve been on The Voice?’” Blake said during the episode, where he and his fellow Voice coaches took a walk down memory lane. “That’s a no-brainer, right? I met my fiancée here. It’s hard to resist Gwen Stefani. You know, here’s this iconic rock star coming to be a coach on The Voice in a black minivan. That was cool to me.”

Blake and Gwen announced their engagement in October 2020 after five years of dating. The couple first confirmed their relationship in 2015, following Gwen’s divorce from Gavin Rossdale and Blake’s split from Miranda Lambert. Though the couple finally met and fell in love on The Voice, Blake admits that their relationship would have seemed like a complete shock to him when he was younger. “If you would have told me back in 1996 that Gwen Stefani was gonna be my girlfriend, I would have laughed you out of the room,” Blake said. “You know what I’m saying? I would have thought you were crazy. Saying it right now, I almost bust out laughing. That’s how ridiculous it is.”

Still, the “God’s Country” singer wouldn’t trade his love with Gwen for anything. “I love it when she’s here,” he said of his now-fiancée back when she was a fellow coach on The Voice. “She brings a very complicated element of competition, for me in particular. But I love that. I love the challenge. Just knowing that she’s there, and she has my back, is pretty cool.”