Blue Lock Release Date, Cast, Plot, And Everything We Know So Far

After the Japanese soccer team lost in the quarterfinals of the 2018 World Cup, the Japan Football Union hired a mysterious man named Ego Jinpachi to help the team do better in the next World Cup. His plan is to bring 300 U-18 forwards to the newly built Blue Lock facility and train them in a way that will make them the best strikers in the world.

Here is everything you need to know about the Blue Lock anime adaptation, including its story, release date, characters, seiyuu (voice actors), and manga’s status. 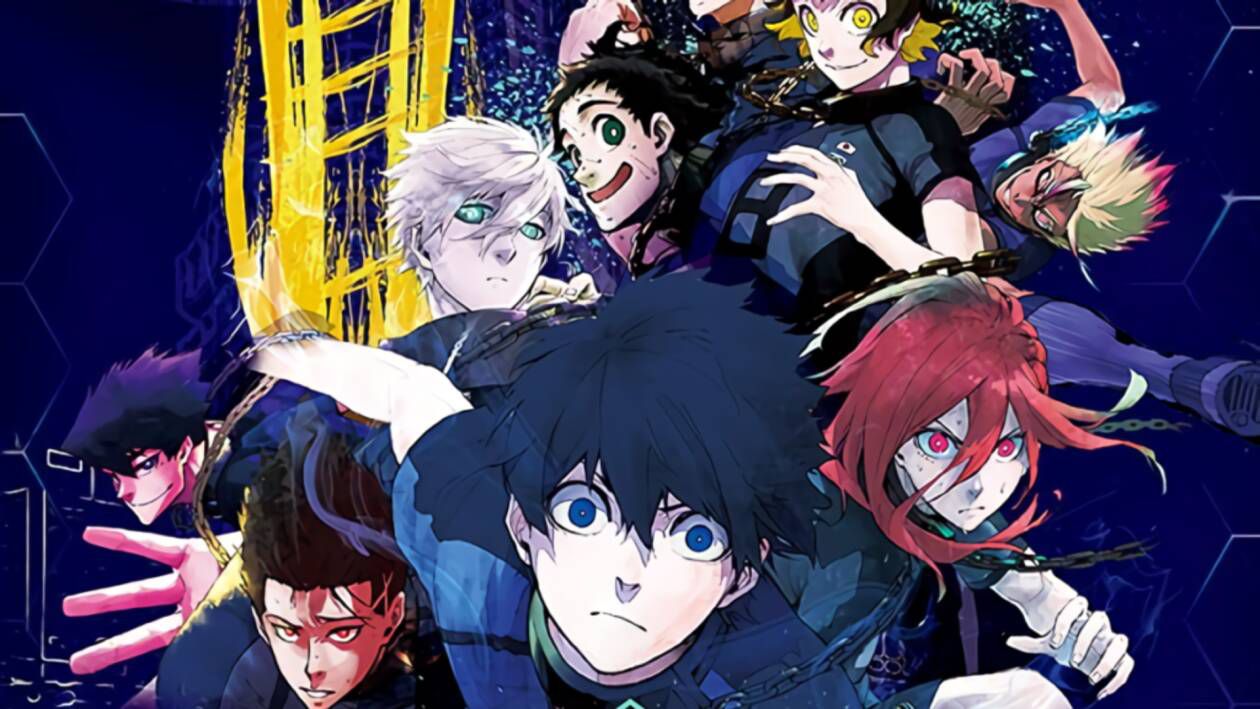 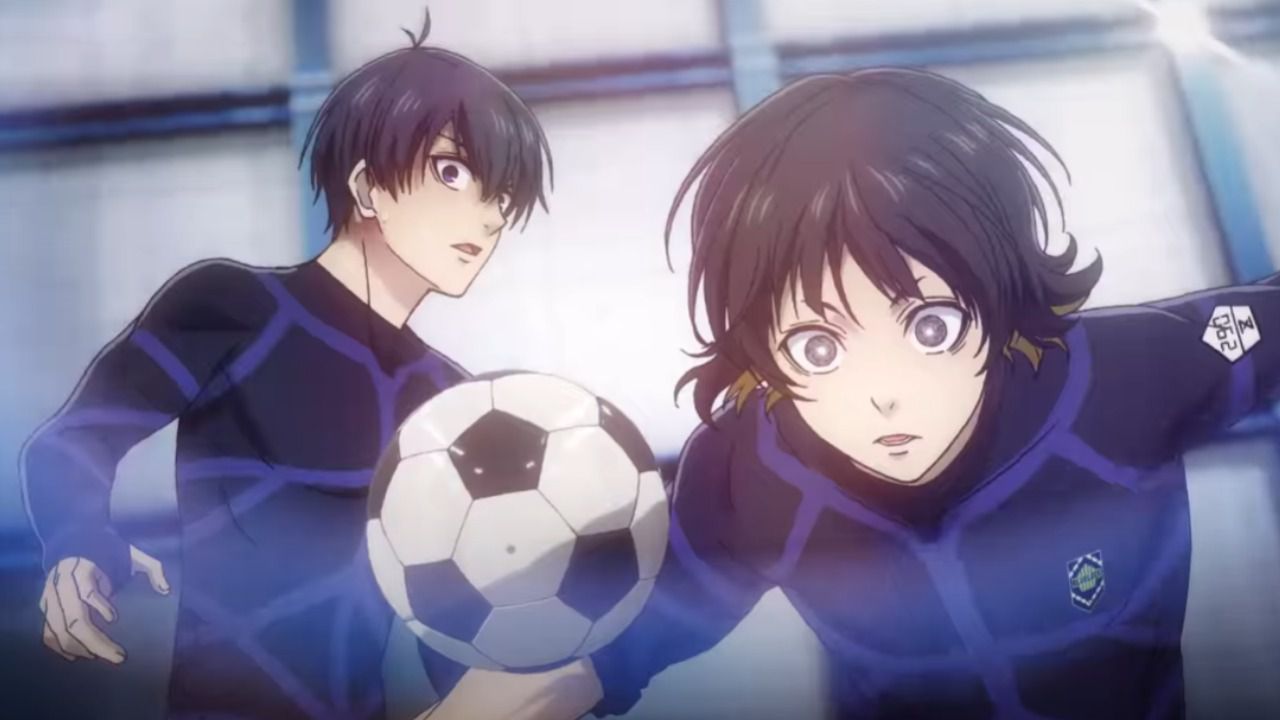 It will start to air in 2022. We don’t have a specific release date or window yet, so we can only guess, but we don’t think the show will start before the Fall 2022 anime season.

What is the plot of Blue Lock? 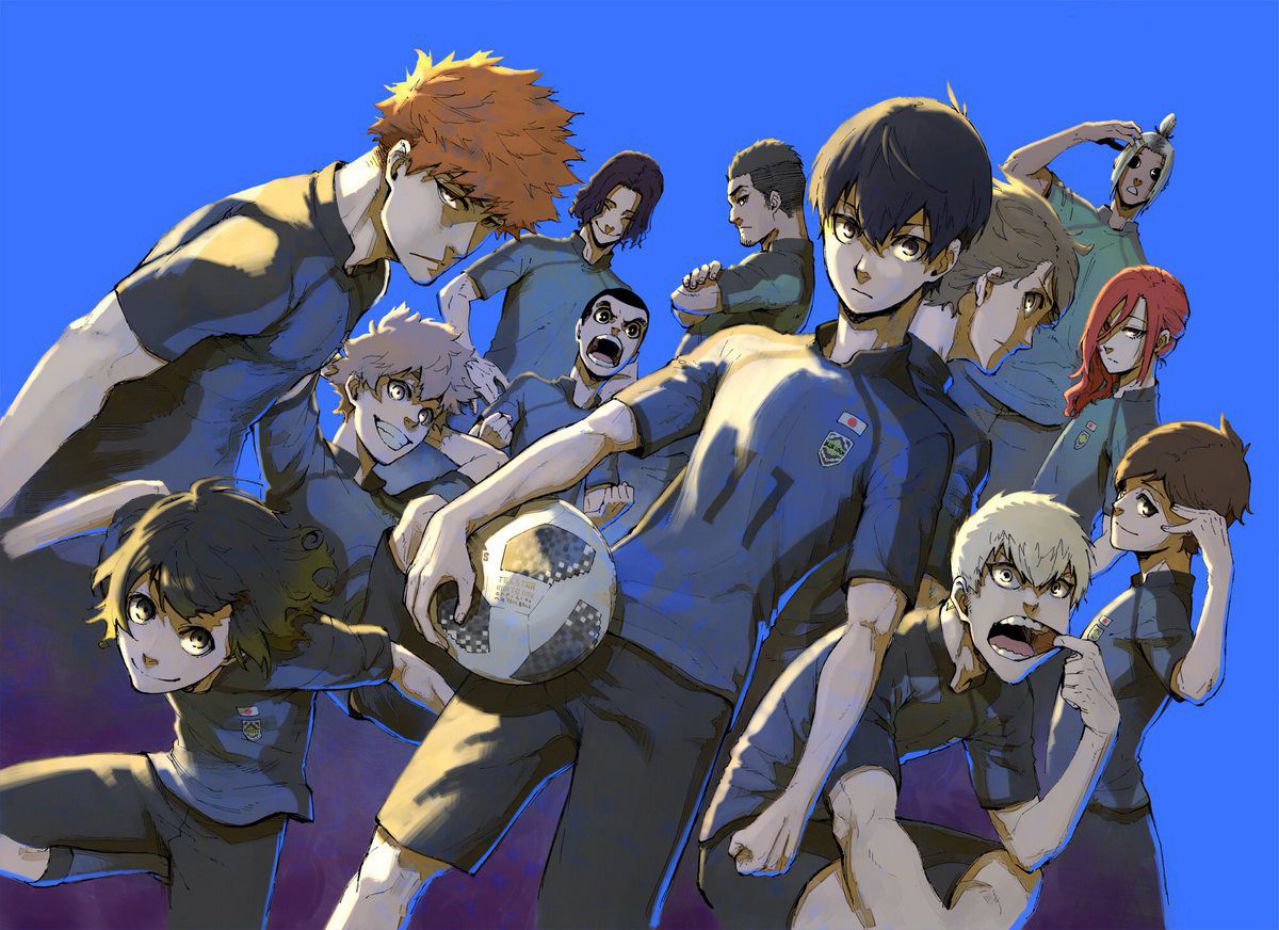 Japan’s soccer community is upset because they didn’t win the World Cup. Many of the older fans of the sport aren’t too bothered by the lack of trophies, but newcomer Anri Terri is furious, and she’s determined to fix what she sees as the problem with Japanese players. So, she hires the unconventional trainer Jinpachi Ego, who comes up with a strange but strict plan: he takes the three hundred best young soccer players in the country, sends them to a state-of-the-art training facility, and cuts them down until he has the best striker in the country. One of the boys picked for the camp is Yoichi Isagi. Even though he’s number 299 out of 300, nothing and no one will stop him from coming in first.