BMW finally buckles under the strain of global chip shortage 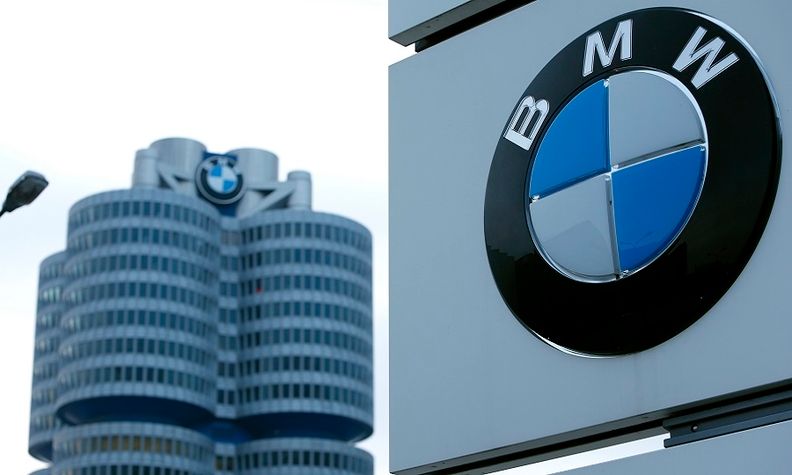 BMW AG is giving way to the global shortage of semiconductors after months of managing to maintain output in the latest indication the auto industry’s supply-chain woes are only getting worse.

The automaker will pause Mini car production at its Oxford, England, factory for three days starting April 30, according to a spokeswoman. It’s also reducing shifts this week at its plant in Regensburg, Germany.

BMW was one of the last remaining major automakers unscathed by a shortage of chips expected to cost the industry tens of billions of dollars in revenue this year. Tesla Inc. CEO Elon Musk this week called the issue a “huge problem.” NXP Semiconductors said it’s expecting supply to be tight all year and warned constraints for the auto industry could extend into 2022.

Carmakers from Volkswagen Group to Ford Motor Co. have been forced to idle factories as surging demand for phones, laptops and electronics during the pandemic overwhelmed suppliers. Although BMW sidestepped the turmoil for months, it acknowledged challenges to securing enough parts for all its plants.

The Oxford plant produced around 222,340 Mini vehicles in 2019, equivalent to around 870 vehicles per working day. Around 80 percent of the vehicles produced in Britain are exported.

The Regensburg factory makes the X1 and X2 as well as the 1-Series and 2-Series Gran Tourer. It produced around 200,000 vehicles last year or roughly 790 cars per working day.

Other BMW plants continue to operate as normal, according to the company. The Financial Times reported the Mini production outage earlier Wednesday.