BorgWarner targets almost half of revenue from electrification by 2030 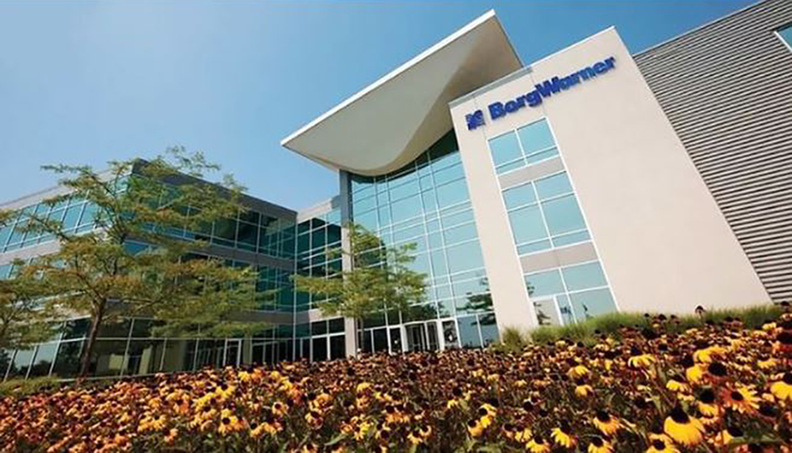 DETROIT — BorgWarner Inc. on Tuesday said it targets boosting its share of revenue from electric vehicles to about 45 percent by 2030 from less than 3 percent now.

The Auburn Hills, Mich., company said its plan comprises three approaches — profitably scaling electric light vehicles, expanding into electric commercial vehicles and optimizing its combustion-engine portfolio through the planned disposition of businesses with between $3 billion and $4 billion in aggregate revenue.

“We believe the electrification opportunity is real, large, near term and important to our sustainability goals,” BorgWarner CEO Frederic Lissalde said in a statement.

BorgWarner, which was No. 25 on Automotive News’ global supplier ranking for 2019 with $10.2 billion in sales to automakers, closed its acquisition of Delphi Technologies last year. The deal is expected to help better position the two companies for the shift toward electrification.

Ahead of an investor day event, BorgWarner said it expects to generate about $4.5 billion in free cash flow between this year and 2025. The company said it aims to achieve carbon neutrality by 2035.

Stellantis late to the EV game? Not necessarily