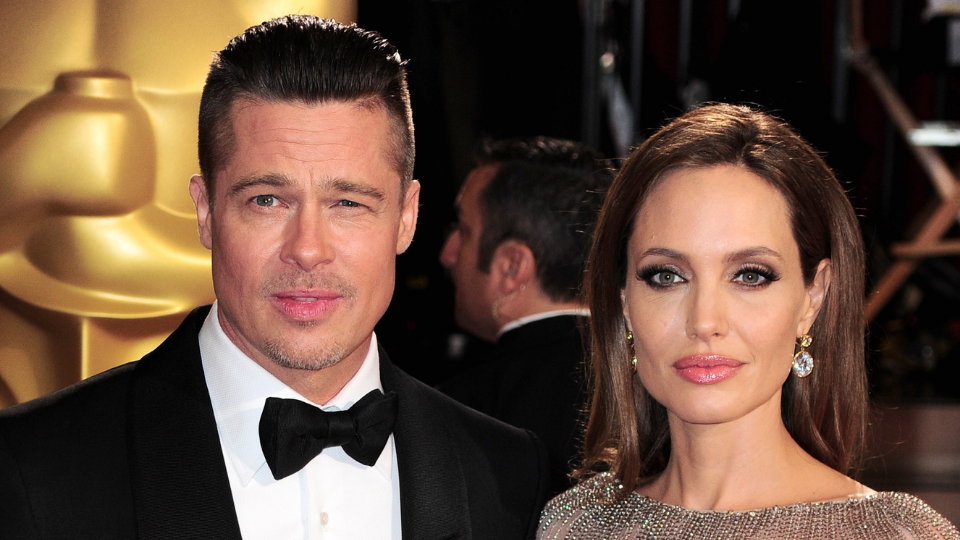 If you’re wondering how Brad Pitt reacted to Angelina Jolie’s domestic violence claims during their divorce trial, just know that the Once Upon a Time in Hollywood actor is reportedly feeling “heartbroken” over his ex’s allegations, as per Entertainment Tonight.

The actor, 57, is currently in the midst of a custody battle with the Maleficent star, 45. On March 12, Angelina filed new court papers claiming she and her children are prepared to provide “proof and authority” of Brad’s alleged domestic violence. According to a source who spoke to ET on Monday, March 22, Brad is struggling with his ex’s claims. “Brad is anxious to get custody worked out so that the family can finally move on,” the insider told ET. “He just wants to spend time with his children and move in a positive direction. His priority has always been his relationship with his children.”

The source adds, “Brad is heartbroken it has come to this. Those around him feel Angelina’s claims are to sway the court in her favor. Brad has never attacked her.”

Among the court papers submitted by Angelina was one document stating that the couple’s minor children—Zahara, 16, Shiloh, 14, and twins Knox and Vivienne, 12—would need parental consent from both parties before getting involved in the court proceedings. Meanwhile, the couple’s adult children—Maddox, 19, and Pax, 17—do not require their parents’ permission to testify. On Thursday, March 18, a source revealed to Us Weekly that the couple’s eldest son, Maddox, has already testified. The college student’s testimony was reportedly not very “flattering” for his father, Brad.

“Maddox has already given testimony as [an] adult in the ongoing custody dispute and it wasn’t very flattering toward Brad,” the source told Us, before going on to reveal Maddox wants to drop his father’s last name altogether. “He doesn’t use Pitt as his last name on documents that aren’t legal and instead uses Jolie,” the source explained. “Maddox wants to legally change his last name to Jolie, which Angelina has said she doesn’t support.”

In 2016, Brad was accused and later dismissed of child abuse following an alleged incident between him and Maddox on the family’s private plane. The Los Angeles Department of Children and Family Services interviewed the actor, his then-wife Angelina, and their six children in an investigation before clearing Brad of all allegations. Angelina, however, filed for divorce from the star that year.

“I separated for the well-being of my family,” the actress revealed in an interview with Vogue India in June 2020. “It was the right decision. I continue to focus on their healing.”