Bradley Walsh says he 'had to move' house to avoid The Chase's Anne Hegerty 'Terrifying!'

By Peter Blunt
May 1, 2021
13
EntertainmentHollywood

The Chase host Bradley Walsh, 60, has given a surprising insight into how frightening he finds some of the Chasers from the quiz show. The former Doctor Who actor was quizzed on the notoriously tough general knowledge experts this morning during an appearance on Zoe Ball’s BBC Radio 2 Breakfast Show.

During the chat, Bradley cheekily revealed he “had to move” house when Anne Hegerty, also known as The Governess, moved into his home town.

The presenter joked he didn’t want to risk bumping into Anne while he was doing his weekly shop.

The admission came when Zoe asked: “Which of the Chasers terrifies you the most; The Menace, The Governess, The Beast, or The Dark Destroyer?

“Or are they all equally terrifying?”

…. Martin Compston endured ‘miserable’ time in lead up to Line of Duty 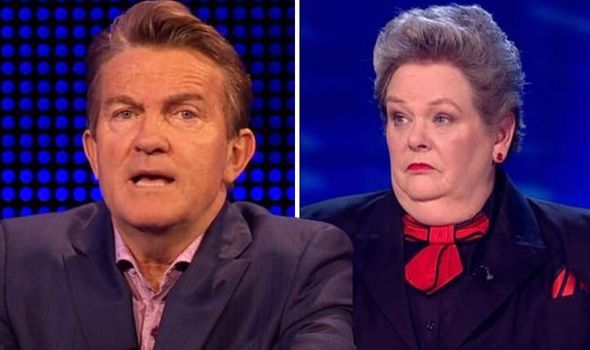 Bradley Walsh says he ‘had to move’ house to avoid The Chase’s Anne Hegerty (Image: ITV) 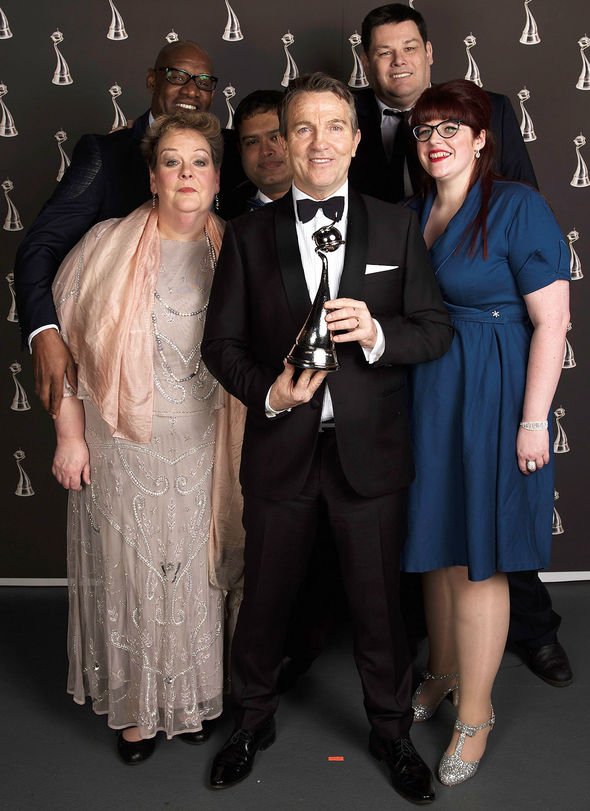 “But I’ve got to say, The Governess herself, Anne Hegerty, she’s a force.

“She is the most terrifying person on the planet, but lovely, she’s lovely!”

Detailing how intimidating Anne can be as a quizzer, Bradley quipped: “So much so, I’m originally from Watford and she moved all the way from Manchester to Watford. 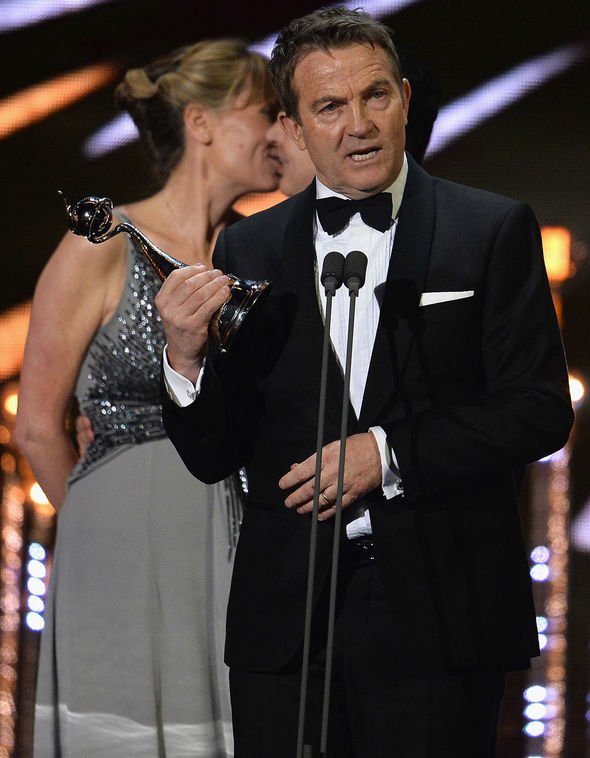 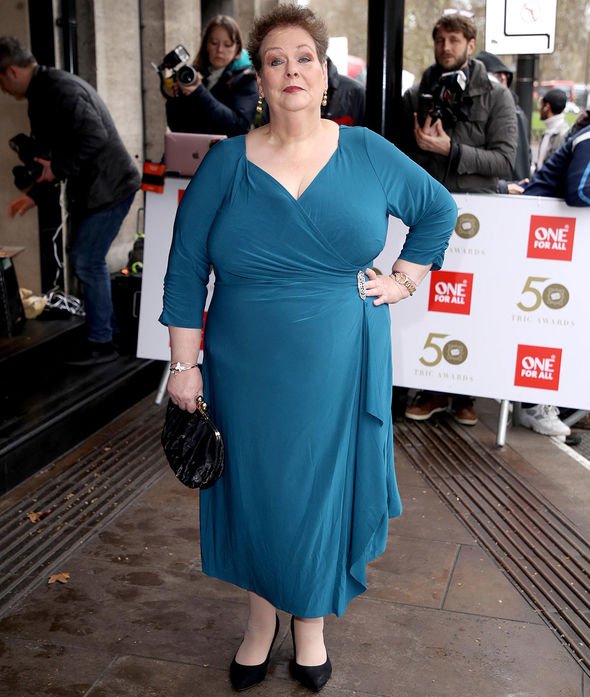 Anne Hegerty is known for her tough demeanour on The Chase (Image: GETTY) 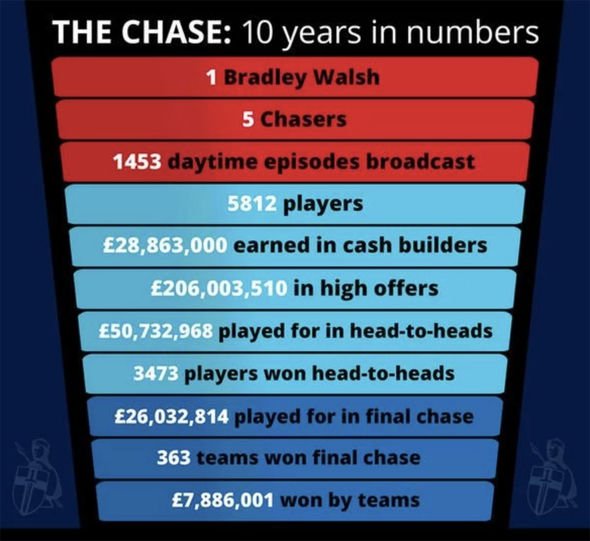 The Chase in numbers (Image: EXPRESS)

“So I had to move, just in case I bumped into her in Asda, or Tesco, or Lidl, or any other supermarket!”

Meanwhile, Anne recently set the record straight on rumours that Bradley was planning on leaving The Chase.

Neither ITV or Bradley himself ever suggested that he was leaving the quiz show.

However, rumours swirled when bookies speculated that the host may be stepping back from his role on the game show.

The claims began when new spin-off series The Chase EXTRA was announced.

The series sees the Chasers – including Mark ‘The Beast’ Labbett, Anne ‘The Governess’ Hegerty, Paul ‘The Sinnerman’ Sinha, Jenny ‘The Vixen’ Ryan, Shaun ‘The Dark Destroyer’ Wallace and Darragh ‘The Menace’ Ennis – front their own episodes.

The programme does not feature an overall host.

After the spin-off show was announced, Paddy Power slashed its odds of Bradley leaving The Chase to 10/11, according to The Sun.

In a tweet last month, Anne pointed out that any criticisms of ITV not having female quiz show hosts are not valid, as she has been presenting Britain’s Brightest Family since 2018.

“Thirdly, I’m a woman and I DO present an ITV gameshow (Britain’s Brightest Celebrity Family).”