By Editorial Team
Modified date: May 26, 2022
0
World
Britain will celebrate the 70th anniversary of Queen Elizabeth II’s accession to the throne next week, an era of record which coincides with a transitional period of the monarchy, with parades and picnics in all over the country, parties and views of the royal family on the balcony.

Brits, tired of divisions over Brexit, the pandemic crisis, quarantines and now prices in increase, will be able to take advantage of a long weekend from Thursday 2 June.

On Thursday, British Prime Minister Boris Johnson hailed the “rock” head of state the British have relied on for seven decades, praising a “wonderful woman, who has dedicated her life to her people” in the Commonwealth and the idea of ​​” what a constitutional monarchy can and should be “, according to excerpts from his speech.

To celebrate Queen Elizabeth’s Diamond Jubilee, the British Royal Mint has produced its largest coin ever, a giant 15-kilogram coin commissioned by an antique collector. 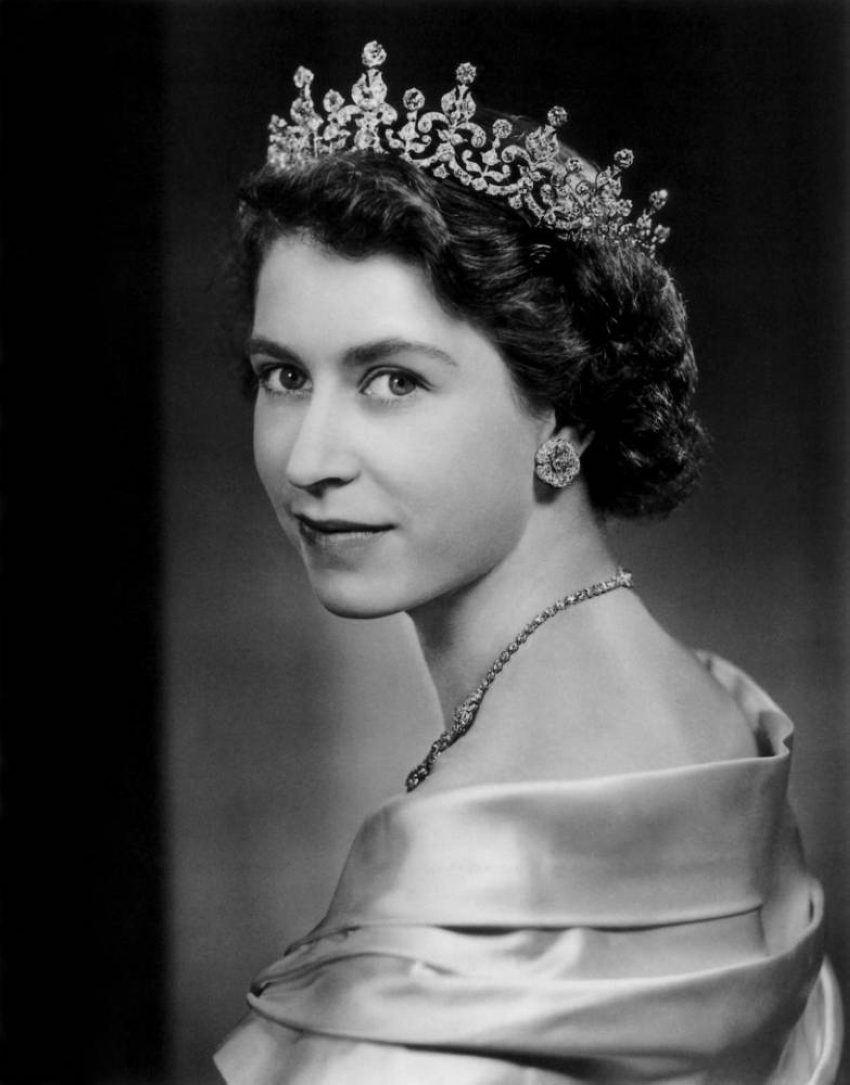 The queen of the record

Elizabeth II ascended the throne at the age of 25 on 6 February 1952, and the Queen assumed the British throne for seventy years and four months. The record formerly in the UK it was held by his great-grandmother, Queen Victoria, whose reign lasted 63 years, 7 months and 2 days (from 20 June 1837 until her death on 22 January 1901).

Also, at ninety-six, Elizabeth is the oldest queen still on the throne in the world.

Since Queen Elizabeth II has visited more than a hundred countries, another one record for a British monarch. She has made more than 150 visits to Commonwealth countries, visiting Canada 22 times, which is the most visited member country of the Commonwealth, while she has gone 13 times. in France, who speaks his language and represents the most European country he has visited. Under his supervision, more than 180 receptions were held at Buckingham Palace, attended by more than 1.5 million people.

The Queen met 14 prime ministers, from Winston Churchill (1952-1955) to Boris Johnson, and the prime ministers informed her during the weekly sessions on the most important developments of the current period.

Qatari emir arrives in Egypt for 1st visit since reconciliation

Tomorrow .. the Kingdom participates in the celebration of the International Day of Seafarers

Qatari emir arrives in Egypt for 1st visit since reconciliation

Is Bayern Munich considering the inclusion of Ronaldo?