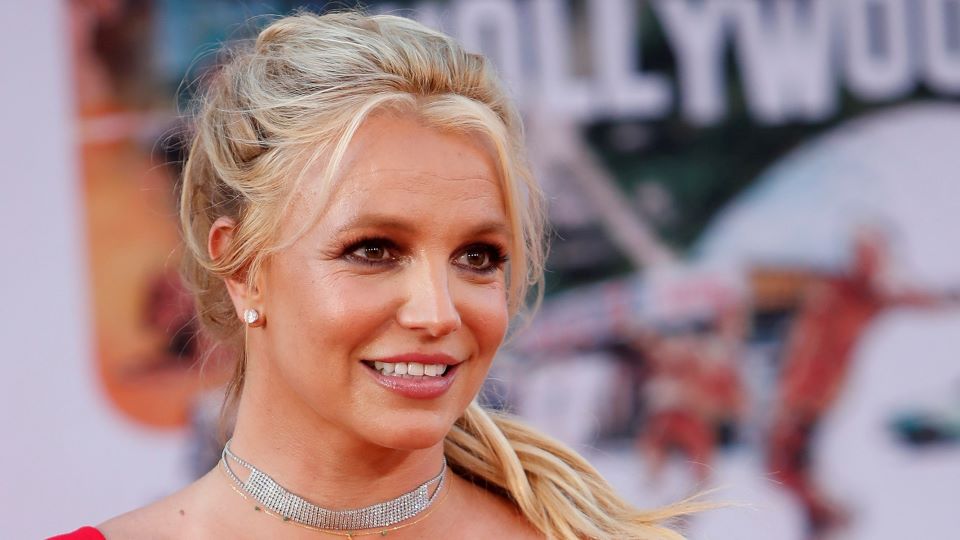 Only weeks after Britney Spears gave her powerful court speech addressing the intimate details of her conservatorship, the star has fans concerned due to her behavior on social media. While much of her recent online activity has given new insight into what goes on behind the scenes of Spears’ real life, her newest series of posts have users believing there may be a different story to be told.

Recently, Spears fired off a lengthy Instagram post about those ‘closest to her’ who have failed to provide support during the 13 years of her conservatorship, calling out her sister Jamie Lynn Spears directly. While long, candid captions are nothing out of the ordinary for Britney, her most recent posts included only emojis, making it even more difficult to decipher what they might be trying to tell the world.

This week, the singer has taken to Instagram to share a topless photo—over and over… and over again. Since July 24, the star has reposted the same topless photo of herself donning only denim shorts and added sparkles, to censor the photo. As of July 27, the singer had posted the photo three separate times, having deleted the previous two entirely. And now, social media users have taken to the comments section of Britney’s latest post, and to Twitter, to voice their own theories about the real reason behind the continual back and forth over this specific photo.

While Britney’s post quickly accumulated thousands of comments writing ‘Oops, she did it again’ and laughing off the newest series of posts, many expressed far deeper concerns about what’s been happening.

One social media user wrote, ‘I’m guessing someone is deleting this picture and she’s reposting it??’ while another demanded names, writing ‘Who keeps taking this down?? #freebritney now!”. On Twitter, fans speculated with similar theories—insisting that even Instagram, itself might be involved in the recent removal of Britney’s racy photo.

This comes only a few months after Spears gave a statement to fans concerned that she was no longer handling her social media accounts. Back in April, Spears told TMZ, “I write my posts” after one of her former makeup artists, Billy Brasfield, sparked rumors that she was no longer the one creating her own content. Fans speculated that someone else was managing her accounts in an attempt to make the star look incompetent, in turn, reinforcing the need for her court-appointed conservatorship.

While there’s no concrete proof of what’s actually happening on the other end of Britney Spears’ Instagram account, we can only hope that the recent progress in her conservatorship case will provide her the freedom that she’s been seeking for the past 13 years.

James Bond Daniel Craig: ‘007 should not be a woman’