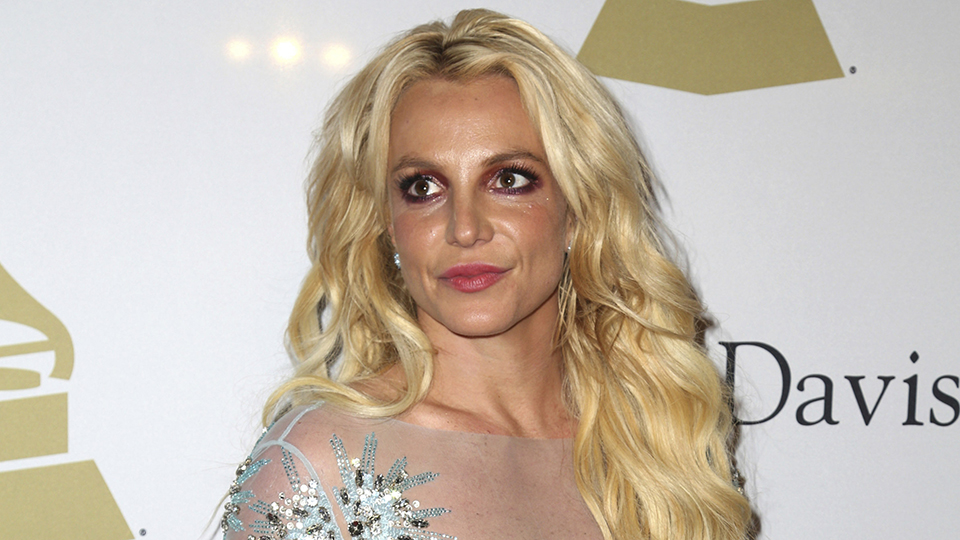 More to the story. Britney Spears reacted to the documentary about her conservatorship and hinted that there’s more to her life than what was documented in the Hulu film.

Filming Britney Spears, which was a part of Hulu With FX’s The New York Times Presents docuseries, premiered on  February 5. The documentary explained the history of Britney’s conservatorship, which was created in 2007 amid her war with the media and the paparazzi. Britney’s conservatorship came after her divorce from her husband at the time, Kevin Federline, and a viral incident with a paparazzo, in which she hit his car with an umbrella.

Britney’s father, Jamie Spears, and her lawyer, Andrew Wallet, were named as co-conservators over her person and estate. As conservators, Jamie and Wallet can limit Britney’s visitors, have access to her medical records and doctors and can manage the financial decisions she makes. Wallet has since removed himself as Britney’s conservator, while Jamie is no longer a conservator over her person but remains one over her estate. The documentary also explained how the #FreeBritney movement rose in response to Britney’s controversial conservatorship, which critics believe isn’t necessary given Britney’s current mental state.

Since the documentary premiered, Britney’s team has been silent about the film. However, on Tuesday, March 30, the “If U Seek Amy” singer broke her silence on the documentary, revealing that she “cried for two weeks” after its release. “My life has always been very speculated … watched … and judged really my whole life !!! For my sanity I need to dance to @iamstevent every night of my life to feel wild and human and alive,” she captioned an Instagram video of her dancing. “I have been exposed my whole life performing in front of people!!! It takes a lot of strength to TRUST the universe with your real vulnerability cause I’ve always been so judged… insulted… and embarrassed by the media … and I still am till this day!!!! As the world keeps on turning and life goes on we still remain so fragile and sensitive as people!!

She continued, “I didn’t watch the documentary but from what I did see of it I was embarrassed by the light they put me in … I cried for two weeks and well …. I still cry sometimes,” Spears wrote. “I do what I can in my own spirituality with myself to try and keep my own joy … love … and happiness!!!! Every day dancing brings me joy !!! I’m not here to be perfect … perfect is boring … I’m here to pass on kindness!!!!”

Fans also believe that Britney reacted to the news around the film in a tweet in February 2021 about her 2018 performance at Dick Clark’s New Year’s Rockin’ Eve. “Can’t believe this performance of Toxic is from 3 years ago !!! I’ll always love being on stage …. but I am taking the time to learn and be a normal person ….. I love simply enjoying the basics of every day life !!!!” she tweeted along with a clip of the video.

In another tweet, Britney reminded fans that everyone has their own story and hinted that what people know about hers may not be the full reality. “Each person has their story and their take on other people’s stories !!!! We all have so many different bright beautiful lives RoseCherry blossomTulipBlossom!!! Remember, no matter what we think we know about a person’s life it is nothing compared to the actual person living behind the lens CameraSparkles !!!!” she wrote.

Britney’s tweet came after her boyfriend, Sam Asghari, slammed Jamie in an Instagram Story, accusing him of “trying to control” their relationship. “Now it’s important for people to understand that I have zero respect for someone trying to control our relationship and constantly throwing obstacles our way,” Asghari wrote on Tuesday. “In my opinion Jamie is a total dick. I won’t be going into details because I’ve always respected our privacy but at the same time I didn’t come to this country not to be able to express my opinion and freedom.”

Previous articleWe made it until IPL 2017 final because of MS Dhoni and not Steve Smith, says Rajat Bhatia
Next articleDharmendra’s grandson Rajveer Deol to make his Bollywood debut with