Bucks Fizz hitmaker Cheryl Baker, 67, has reportedly sold an old mattress after being left “totally broke” by the coronavirus pandemic. The singer has been open over the last year about how the pandemic and government regulations have left her struggling financially and shared she was even offered money from her former Dancing on Ice partner, Dan Whiston, after fans branded her “destitute.”

Slightly stained but nothing nasty

In an attempt to rectify her financial situation, the singer decided to flog an old mattress on social media platform Facebook.

According to The Mirror, the listing advertised a 7ft “circular bed”, which was made up of four sections.

The advert read: “Slightly stained but nothing nasty – just tea and coffee where my daughter used to fall asleep with her tippy cup! 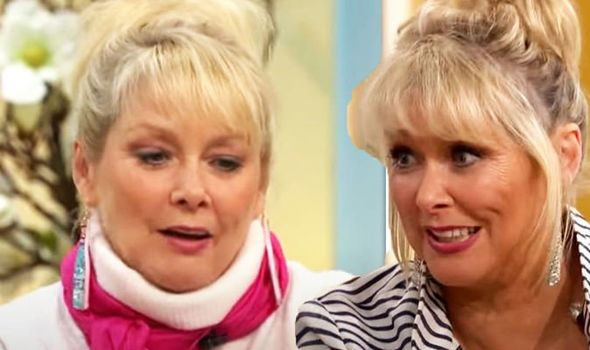 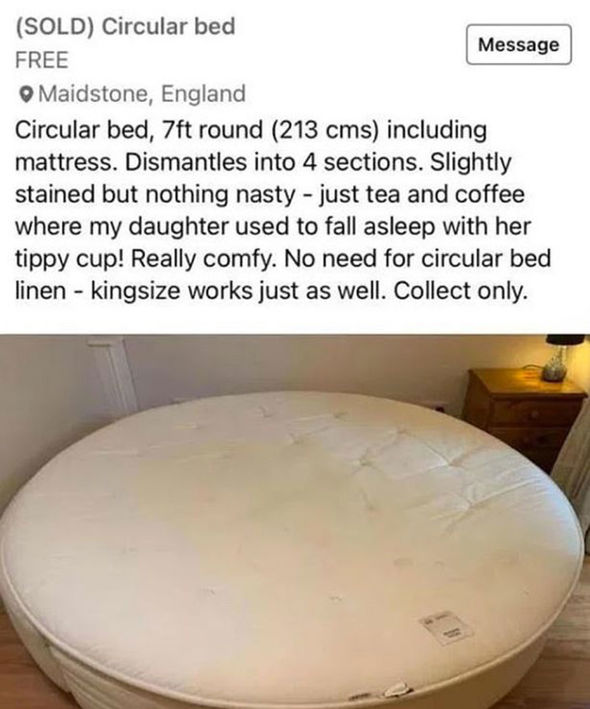 Cheryl baker has reportedly sold her round bed on Facebook Marketplace (Image: -)

Cheryl previously told The Daily Mail that her daughters are helping her to sell “clothes and all sorts” on eBay.

Bucks Fizz won the 1981 Eurovision Song Contest with the hit Making Up Your Mind and Cheryl is now in band, The Fizz, with former bandmates Mike, 66, and Jay Aston, 59.

The TV personality was due to tour this year as part of the band.

But Cheryl said because of the coronavirus pandemic, most of her paid work has been cancelled. 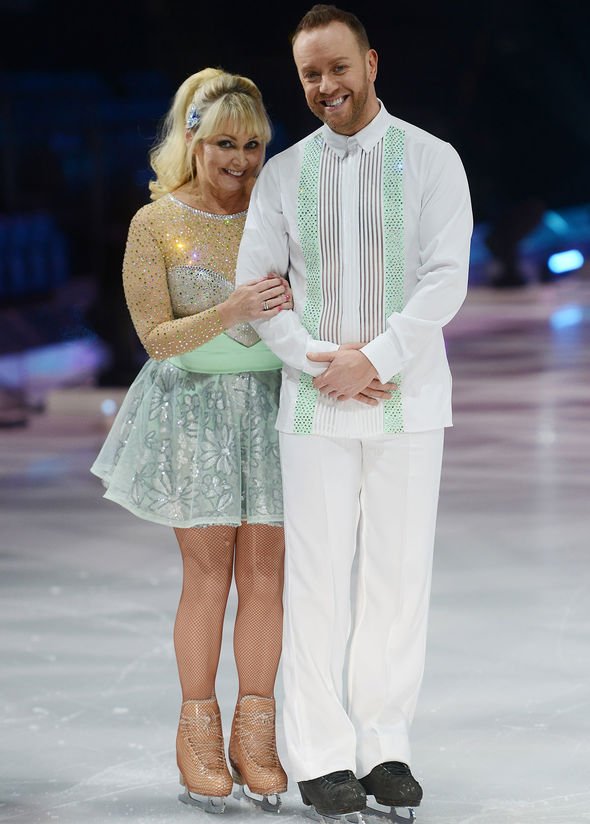 Cheryl Baker has been open about the affect the pandemic has had on her finances (Image: Getty) 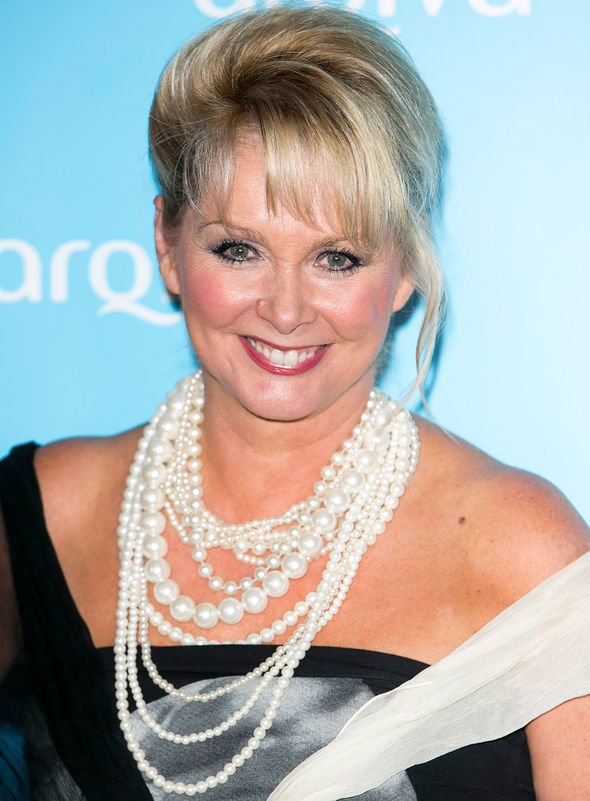 The Bucks Fizz singer revealed that she hasn’t worked in months (Image: Getty)

The singer revealed her last pay cheque came from one live-streamed gig over five months ago.

The former Eurovision Song Contest winner said her bandmates and her skating partner have all rallied around her with offers of money following her revelation.

Speaking to The Sun, Cheryl said: “Mike [Nolan] rang me and said, ‘I’m coming down on the train. Pick me up at the station, I’m bringing cash for you.’

“My skating partner from Dancing On Ice, Dan Whiston, called and offered to send money.”

She continued: “A fan in Australia put a call out, saying, ‘Cheryl’s destitute, we need to start a collection.'”

Speaking to OK! Magazine previously, Cheryl said: “We had one virtual gig and that was our only income, it’s been ridiculously hard.

“I owe lots of tax, I physically haven’t got the money to pay anybody back because I’m broke.

“I owe lots of tax and VAT because I had a great year three years ago.

“But because I had that great year, I now can’t claim anything from the government.

The singer went on to say she’s been forced to ask to pause her payments for the time being.

“So, I’ve had to ring the VAT and tax people and say, ‘You’re going to have to put it on hold,'” she continued.

Cheryl has reportedly set her sights on taking part in BBC favourite Strictly Come Dancing as well as I’m A Celebrity… Get Me Out Of Here!.

Previous articleChristina & Tarek’s Friendship Is ‘Stronger Than Ever’ Following Her Split From Ant Anstead
Next articlePremier League Darts 2021: Jonny Clayton hit the perfect leg in victory over