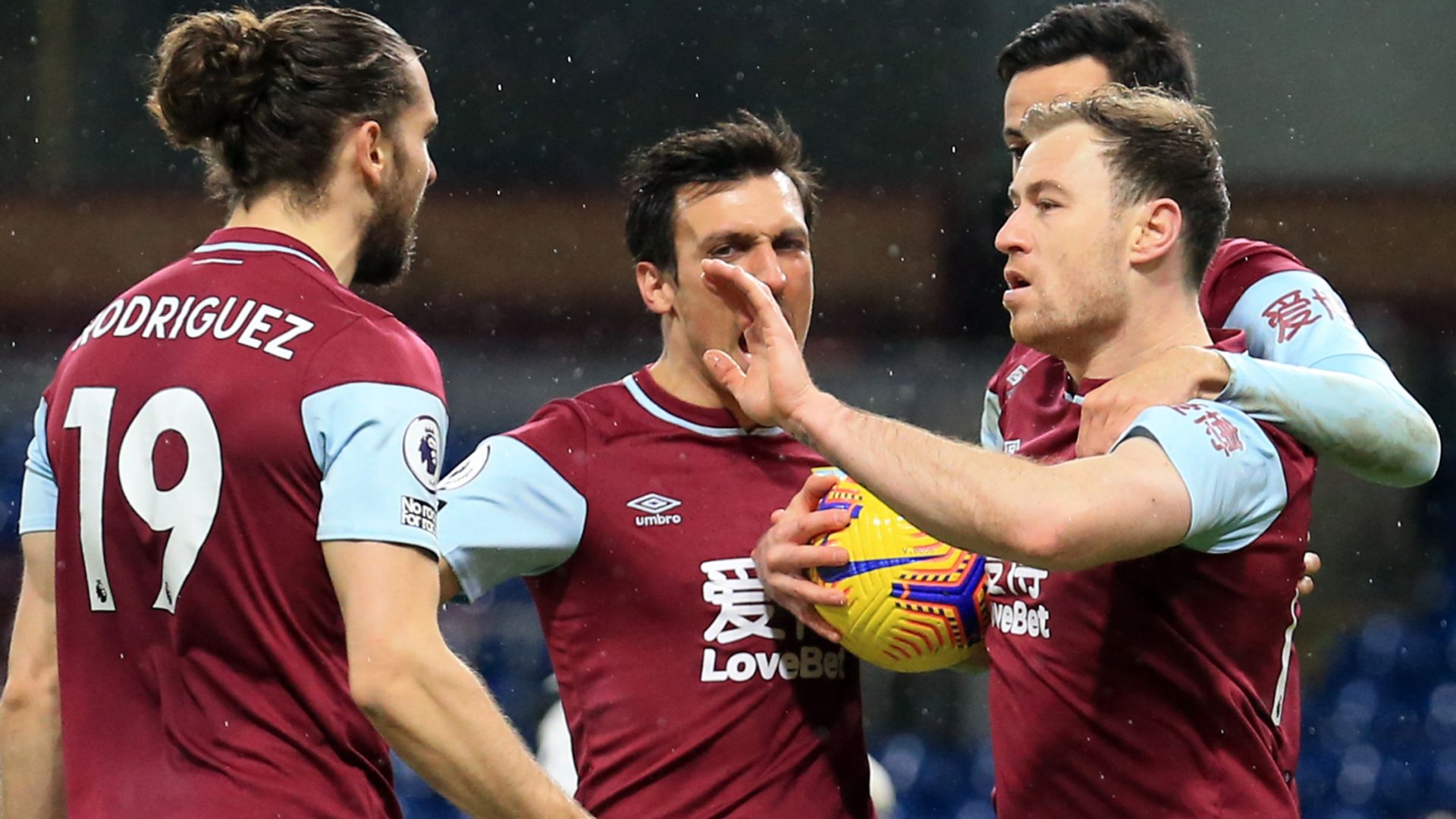 Premier League relegation rivals Burnley and Fulham shared the points in a 1-1 draw with two quickfire goals after half-time.

Wednesday night’s game at Turf Moor had been rearranged from early January after a coronavirus outbreak at Fulham postponed the original tie.

The first half was the tight affair you would expect from two sides towards the bottom of the table, although Burnley should have taken the lead late on.

After the break, it was Fulham that struck first as Ola Aina (49) turned a corner home with his chest, with Robbie Brady unable to clear the ball off the line. But some lax defending saw Burnley hit back soon after, as Ashley Barnes (52) was afforded acres of space to slot home.

The draw does not do too much to ease Fulham’s relegation worries and they remain six points away from safety. Burnley – who have not lost at home to Fulham since 1951 – move above Brighton into 15th with an eight-point cushion from the bottom three.