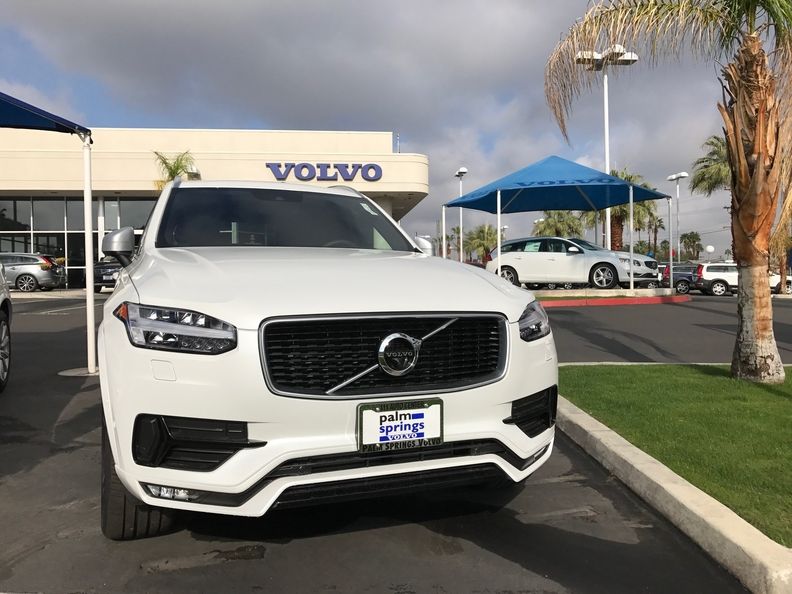 Volvo’s ambitious plan to sell electric vehicles online only is drawing the ire of dealers in the brand’s largest U.S. market — California.

The company this month announced plans to move to a digital-only, fixed-price sales model for its expanding fleet of battery-powered models. The automaker also said it would become an EV-only brand globally by 2030.

But the California New Car Dealers Association, which represents about 20 Volvo dealers, said the proposed retail model would violate state laws meant to prohibit manufacturers from competing with franchisees.

“We are concerned that Volvo’s planned program would be illegal in the state of California,” the group noted in a letter sent to Volvo’s legal counsel. “CNCDA’s Volvo dealer members have invested millions of dollars in facilities and personnel with a justifiable understanding that they would be partnering with Volvo as a dealer, not a mere delivery agent.”

The Texas Automobile Dealers Association has also sent a similar letter to Volvo.

“We expect them to comply with Texas law,” association President Darren Whitehurst said.

“We are paying close attention to what Volvo is doing and we want to make sure they comply with the law,” Maas said.

A Volvo spokesman did not respond to requests for comment Friday.

“We have been very clear with that,” Gustafsson said. “We will, of course, push things a little bit and see if we can develop this industry, especially related to digitalization.”

Even so, the EV retail strategy has dealers “concerned and fearful” about where they stand, Volvo Retail Advisory Board Chairman Ernie Norcross has said.

“Dealers always want to control the consumer experience from start to finish,” Norcross said. “If we don’t control the buying experience, how are we anything but a delivery and service center?”

Volvo had a previous run-in with the California state dealer group over the automaker’s Care by Volvo vehicle subscription program.

In January 2019, the California New Car Dealers Association filed a petition with the state’s New Motor Vehicle Board arguing the legality of Care By Volvo, which bundles the use of a vehicle and insurance and maintenance costs into a monthly payment.

A six-month investigation by California’s Department of Motor Vehicles last year found that Volvo failed to properly notify them about related changes to the franchise agreement and that it provided preferential treatment in allocating subscription vehicles to factory-controlled stores. The DMV also concluded that Volvo provided inadequate lease disclosures to subscription customers.

As a result, Volvo suspended the subscription program in California. The service is now offered in 43 states.