Call of Duty: Modern Warfare 2 May Get Campaign DLC in 2023

Rumors suggest that Activision and Infinity Ward might have big plans for Call of Duty: Modern Warfare 2’s second year of content with campaign DLC. 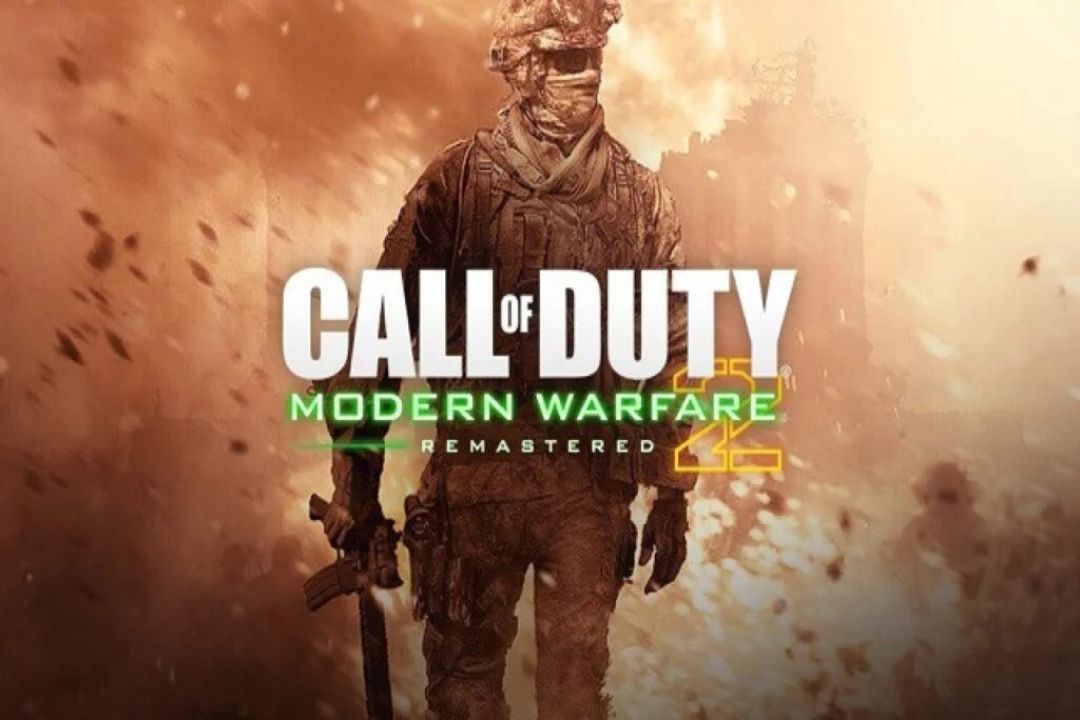 Call of Duty: Modern Warfare 2 may receive campaign DLC sometime next year, according to the latest rumors. With the game getting a longer life cycle than most modern COD titles have received in the past, all manner of rumors about Infinity Ward and Activision’s plans for Modern Warfare 2 have popped up. Though some of them are fairly unprecedented, they’re hardly unbelievable.

Specifically, one of the recent rumors about the game came from journalist Jason Schreier. He suggested that Modern Warfare 2 may get premium DLC in 2023. This has since been corroborated by several other sources, with some adding more information to the mix, suggesting a reasonably substantial expansion pack. 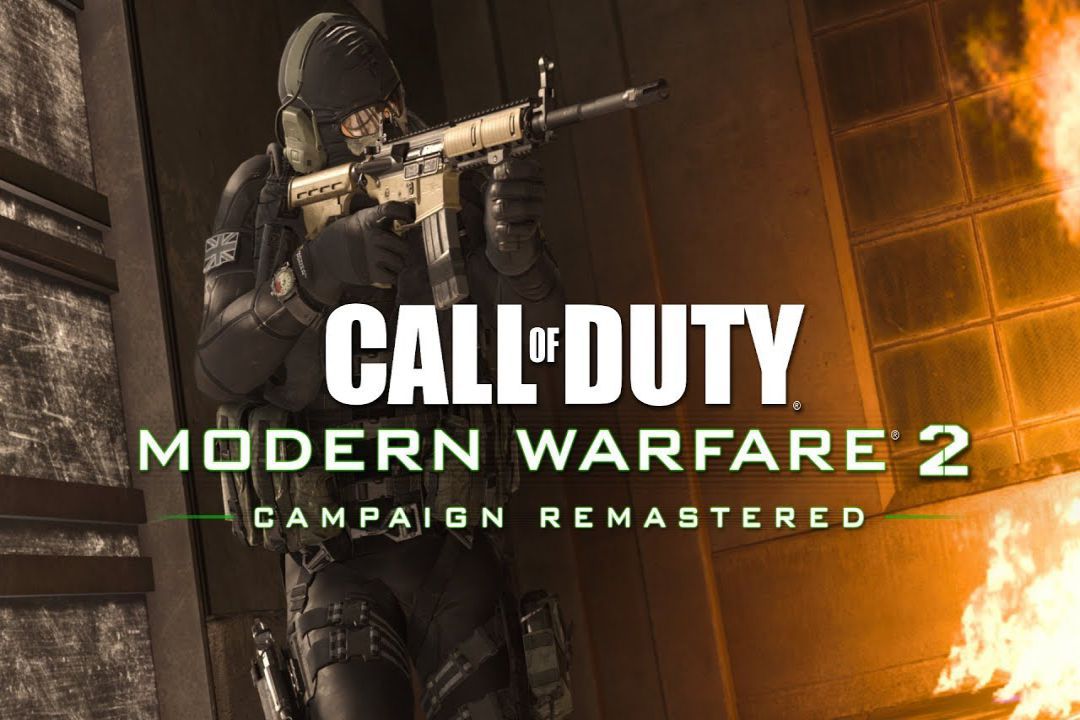 Activision also decided to delay the release of the following Call of Duty game from 2023 to 2024, which means that Infinity Ward’s Call of Duty: Modern Warfare 2 will continue to command attention. Leaker According to TheGhostOfHope, the game’s 2023 DLC may contain a large number of multiplayer maps and a campaign expansion, which would be unprecedented for a modern Call of Duty title.

EXCLUSIVE: Campaign DLC to be released in late 2023 bundled with map pack I leaked previously. pic.twitter.com/clIJZeqCiZ

Modern Warfare 2’s concept of post-launch campaign content isn’t unique, though. Some think this will be one of the ways Infinity Ward expands the game and satisfies single-player fans without releasing a brand-new Call of Duty game in 2023. Even though there have been many leaks, none have been officially confirmed. This means that sources could still be wrong about the game’s purported campaign DLC and that it’s worth keeping a pinch of salt. 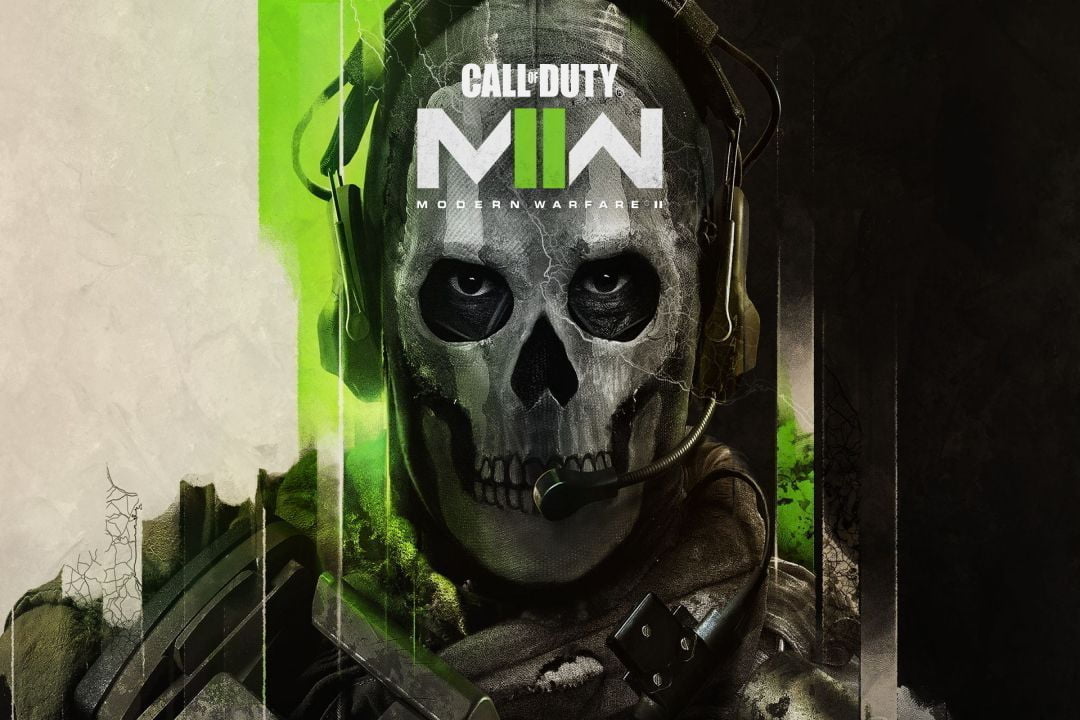 Activision recently released a Modern Warfare 2 launch trailer, giving players a few valuable glimpses of the game’s cast of characters and its broad plot. The release of the game is rapidly approaching. If the rumors are true, there is room for Infinity Ward to prepare campaign DLC since this new version of Modern Warfare isn’t just a straightforward retelling of the old classic but a new story.

It will be especially interesting to see whether the new AI in Call of Duty: Modern Warfare 2 will make the PvE content of the game more dynamic. With reactive AI, campaigns could be significantly more replayable, but COD hasn’t typically been in charge of that. The future will reveal whether Infinity Ward is prepared to release campaign DLC for COD single-player content. 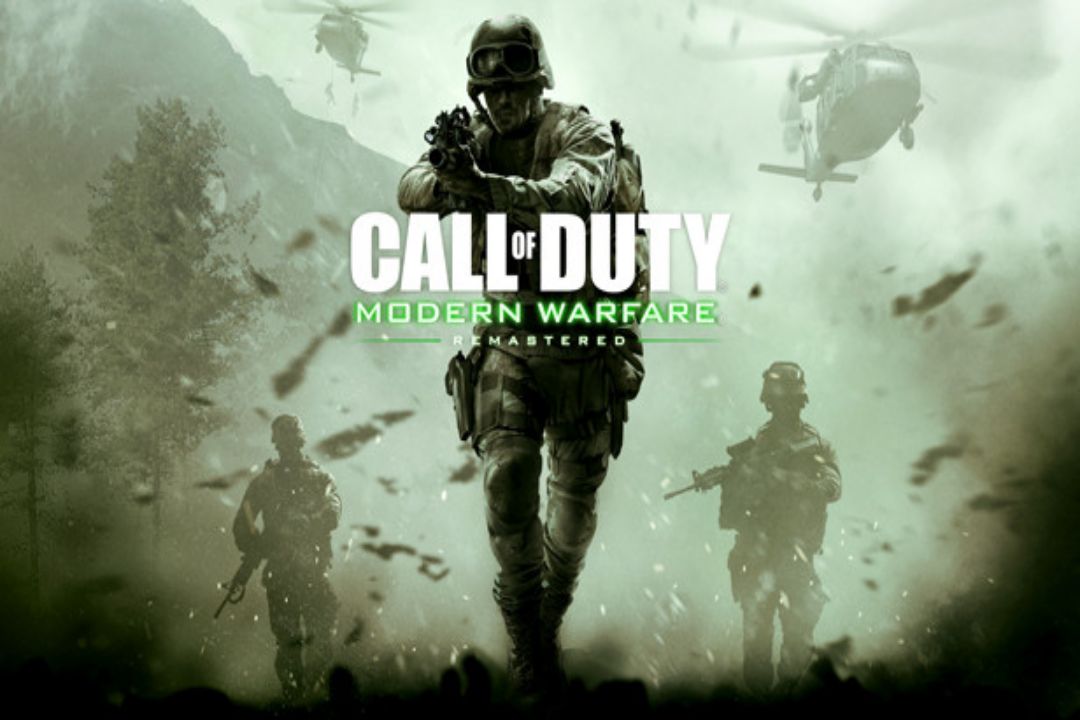