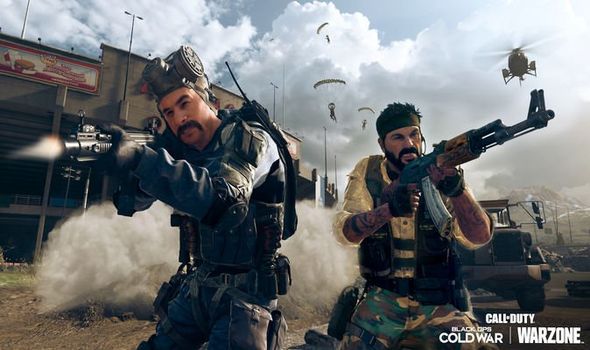 Call of Duty Warzone fans have been given a look at the new Season 3 map.

After the end of season nuclear event, fans will be transported back to the 1980s for Verdansk 84.

The updated Warzone map features a whole host of new areas to explore, including the Stadium back when it was under construction.

First up let’s look at the new and improved Dam, which has been revamped for Season 3 as ‘Gora Summit’.

The new area has a clear walking path for easier access, as well as working cable cars to get up and down.

Verdansk airport has also been revamped, featuring a second floor with a clear line of sight to the pesky sniper tower. It’s described as familiar, but with new gameplay opportunities.

New spaces have also been added, including an Airport Factory that’s full of handy loot and close-quarters combat opportunities. It’s been added to fill out the map.

The Grid Array is a huge structure that is likely to be the first area players will see when skydiving. Be warned, however, snipers are almost certain to be lurking.

You can see some of the new locations in the screenshots below. 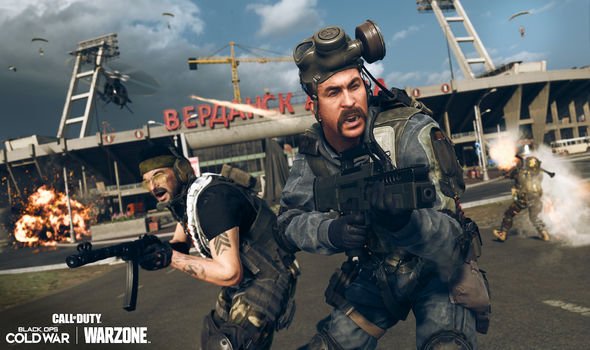 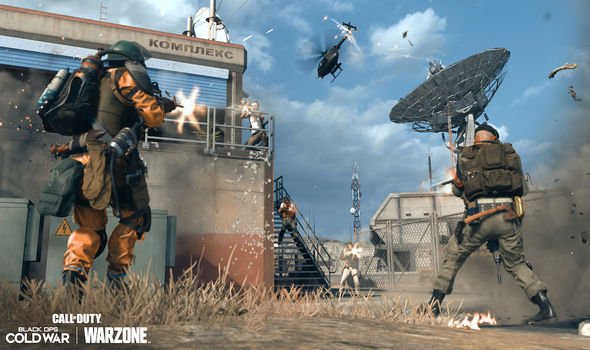 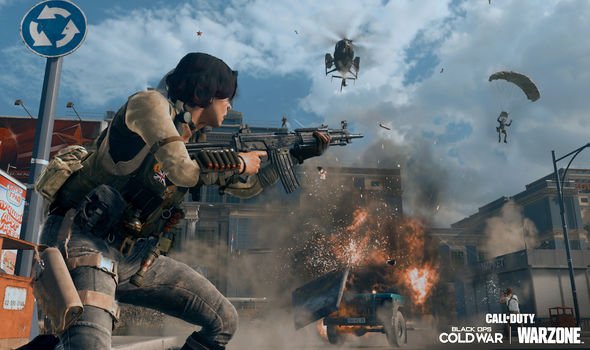 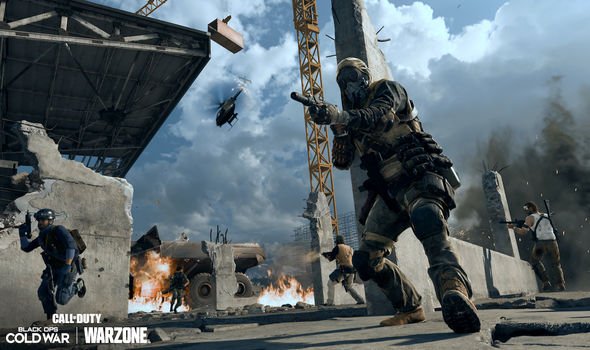 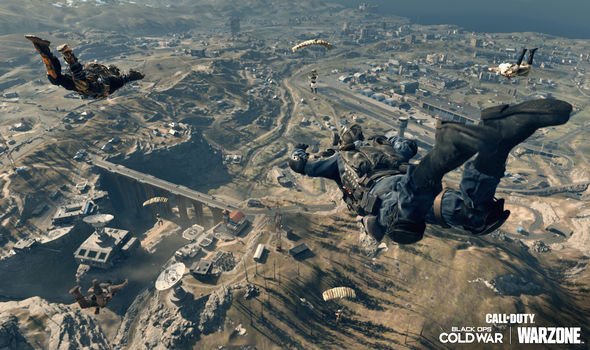 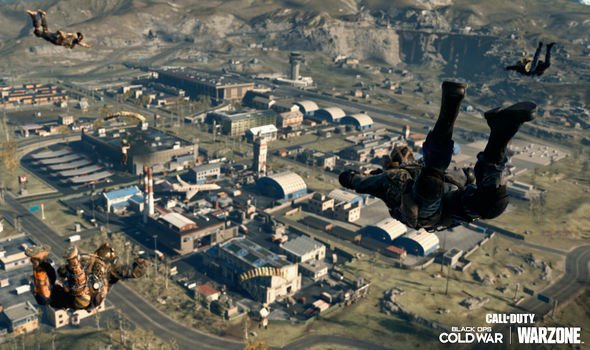 Perhaps most exciting of all is the Stadium, which in its past form is under construction.

It’s described as a typical open-air stadium from the 1980s, meaning it no longer has a roof top or an underground section.

Elsewhere, the Karst Salt Mines are an expanded version of the Quarry from Season 2. More buildings have been added to the location, and this time they’re accessible to players.

Similar to Stadium, Downtown is also under construction. This means it’s not quite as dense as before, leading to different fighting opportunities. 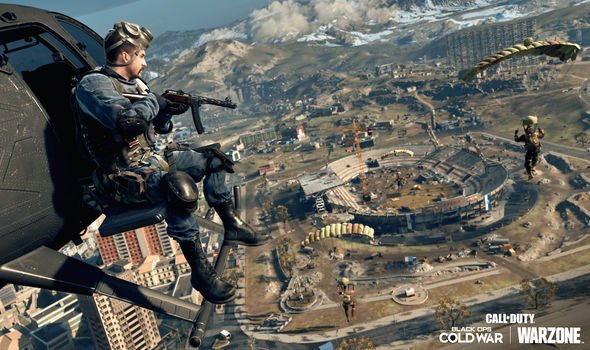 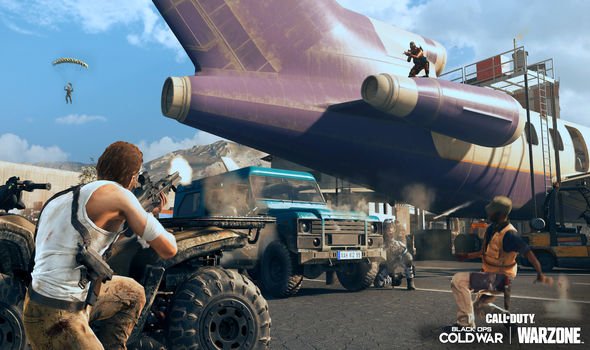 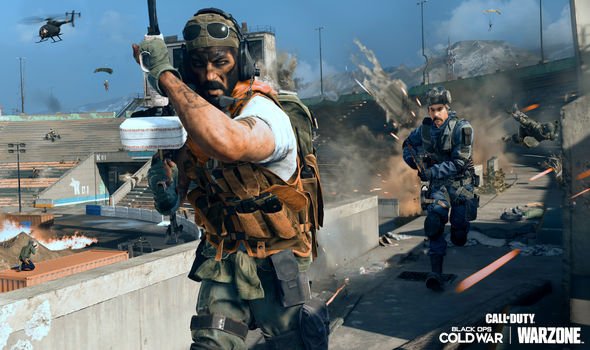 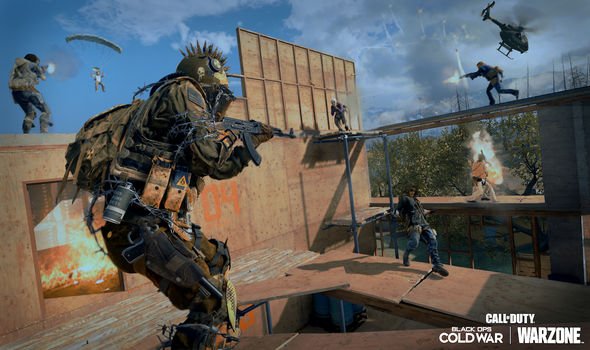 Season 3 also introduces a new Warzone event, which tasks players with completing challenges in order to hunt down Adler.

“Starting with the launch of Season Three, the new ‘Hunt for Adler’ limited-time event will task Operators with unique in-game challenges in both Black Ops Cold War and Warzone to learn of Adler’s whereabouts.

“You can find more details about this event in the Seasonal Event tab on the main menu between Play and Weapons once Season Three kicks off in Warzone. Once you’ve completed a full set of challenges in either Black Ops Cold War or Warzone over the course of the event, you’ll unlock an exclusive Adler skin for use in both games!”

Previous articleJ-Lo Was ‘Always Aware’ of Rumors About A-Rod Cheating on Her & DMing Other Women
Next articleZlatan Ibrahimovic: AC Milan striker signs new contract extension with Serie A