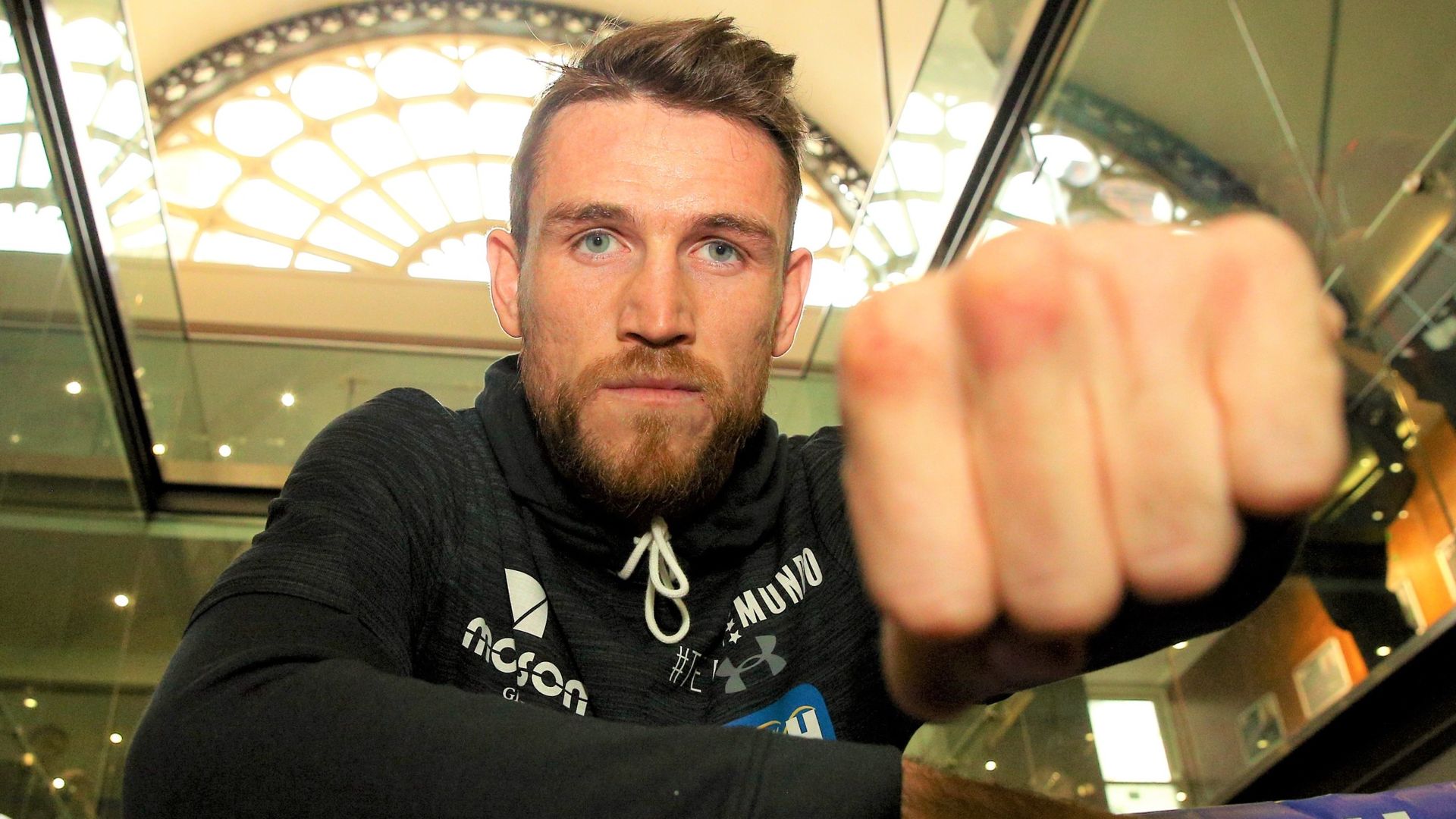 Callum Smith has “more to him than puncher power”, says new trainer Buddy McGirt, as the pair consider how to recapture a world title.

Smith could reinvent himself in the light-heavyweight division after his super-middleweight championship reign and unbeaten record were ended by Saul ‘Canelo’ Alvarez.

He confirmed a new partnership with trainer McGirt this week, and his new cornerman told Sky Sports: “I always thought he could fight, from the first day I saw him.

“He can punch, but there is more to him than punch power. He has to gain confidence in his other skills.

“I know that he will be a champion again.”

American McGirt explained how the link-up came about: “Callum’s brother Paul gave me a call and asked if I’d be interested in taking on his brother. I went to Liverpool, we worked for a couple of days, now here we are.”

“If he has a couple of fights to get comfortable at the weight, I don’t see anyone to stop him becoming a champion.”

McGirt already has a plan, should Smith ever get a second shot at the Mexican great.

“I would train him to use his height and reach,” he said. “You can’t let Canelo get into a rhythm. You have to take him out of his element. Once Canelo gets comfortable, you can forget it.”