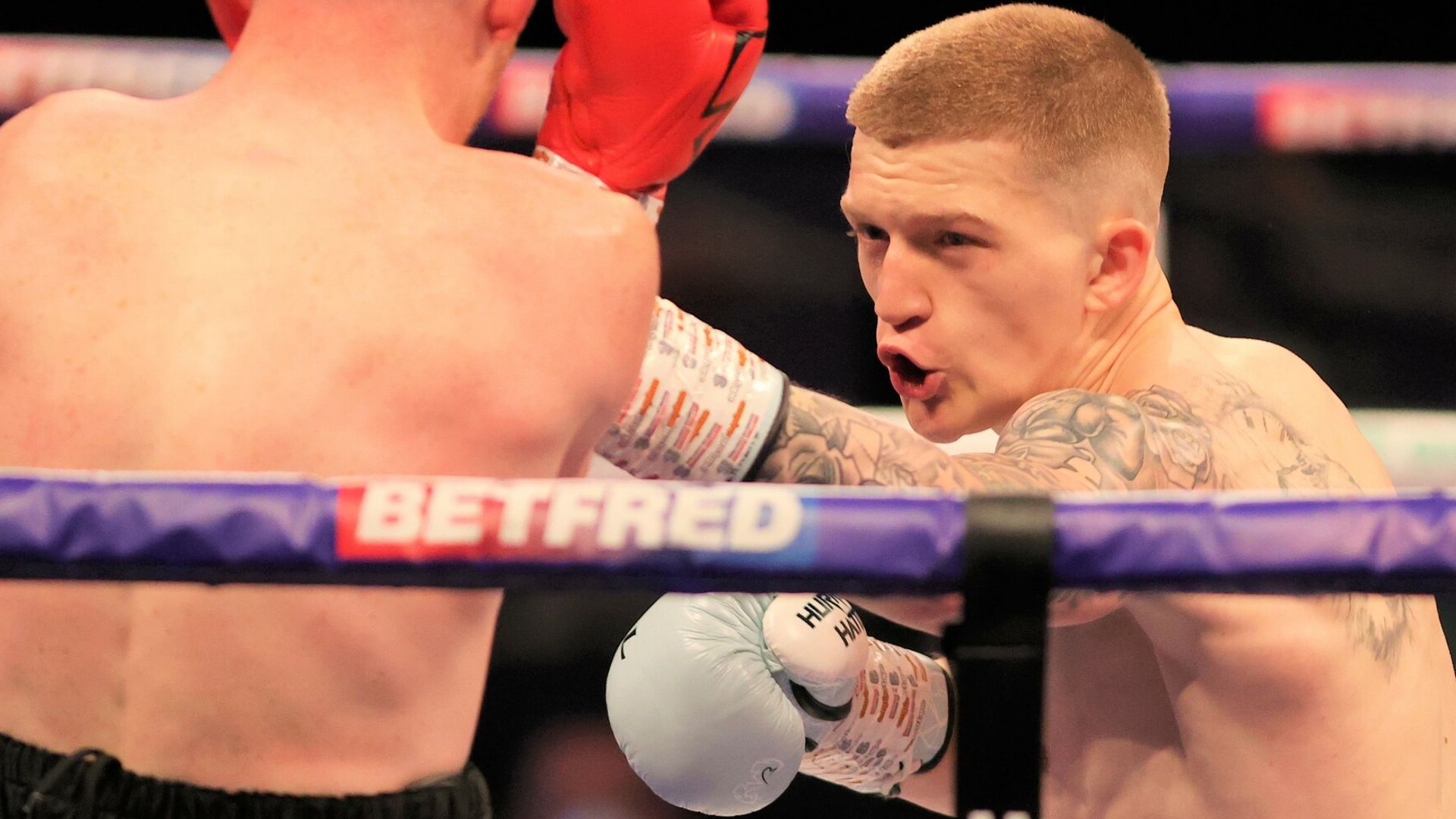 Campbell Hatton sealed a shutout points victory over Levi Dunn as he made a winning debut in his hometown of Manchester.

The 20-year-old was fighting at the scene of father Ricky’s world title triumphs after a frantic debut in Gibraltar and he displayed more discipline, sealing a 40-36 verdict following four rounds.

A left hook stiffened the legs of Dunn as Hatton eagerly searched for a stoppage in the second.

Hatton continued his relentless attack, forcing Dunn to hold after he landed a straight right in the third.

With just three minutes remaining, Hatton tried to find a telling punch to break Dunn’s resistance, banging in more body shots, but had to settle for a points win.