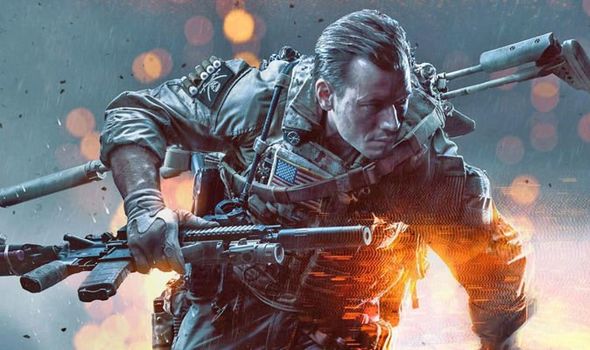 After months of speculation and rumours Battlefield fans will get their first proper look at Battlefield 6 – the highly anticipated FPS from DICE and EA – next week. On Wednesday June 9 the next game in the hit series will officially be revealed, with an announcement looking set to drop on the official Battlefield YouTube channel. If you can’t wait for the big Battlefield 6 reveal, and are looking for something to keep you busy until then, then the latest Amazon Prime Gaming freebie is for you.

This month has seen the latest Amazon Prime Gaming free games released, and arguably the pick of the bunch is Battlefield 4.

Prime Gaming members can claim a copy of Battlefield 4 on Origin right now without paying a single extra penny.

The DICE shooter is available as a Prime Gaming freebie for PC gamers until June 21.

If you claim a code before this date then you will be activate it on Origin until July 21.

“Battlefield 4 is the genre-defining action blockbuster, made from moments that blur the line between game and glory. The critically acclaimed first-person shooter offers players a visceral, dramatic experience unlike any other, as they take on over-the-top and dangerous missions as an esteemed member of the U.S. Marines during the fictional ‘War of 2020’.

“To claim Battlefield 4 and see all the other Prime Gaming offers currently available to Prime members this month, including more games and in-game content for games including Fall Guys: Ultimate Knockout, FIFA 21, VALORANT, Rainbow Six Siege, and Apex Legends”.

Battlefield 4 isn’t the only free game that Prime Gaming subscribers can pick up right now.

Exclusive loot can also be picked up for plenty of other blockbuster games. 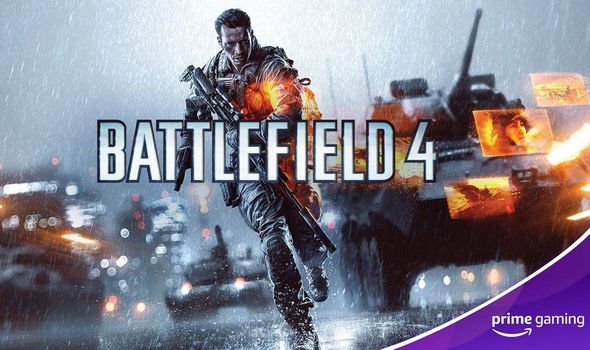 Prime Gaming is one of the many perks of being an Amazon Prime subscribers.

So if you already subscribe to Amazon Prime then you can take advantage of these gaming perks right now.