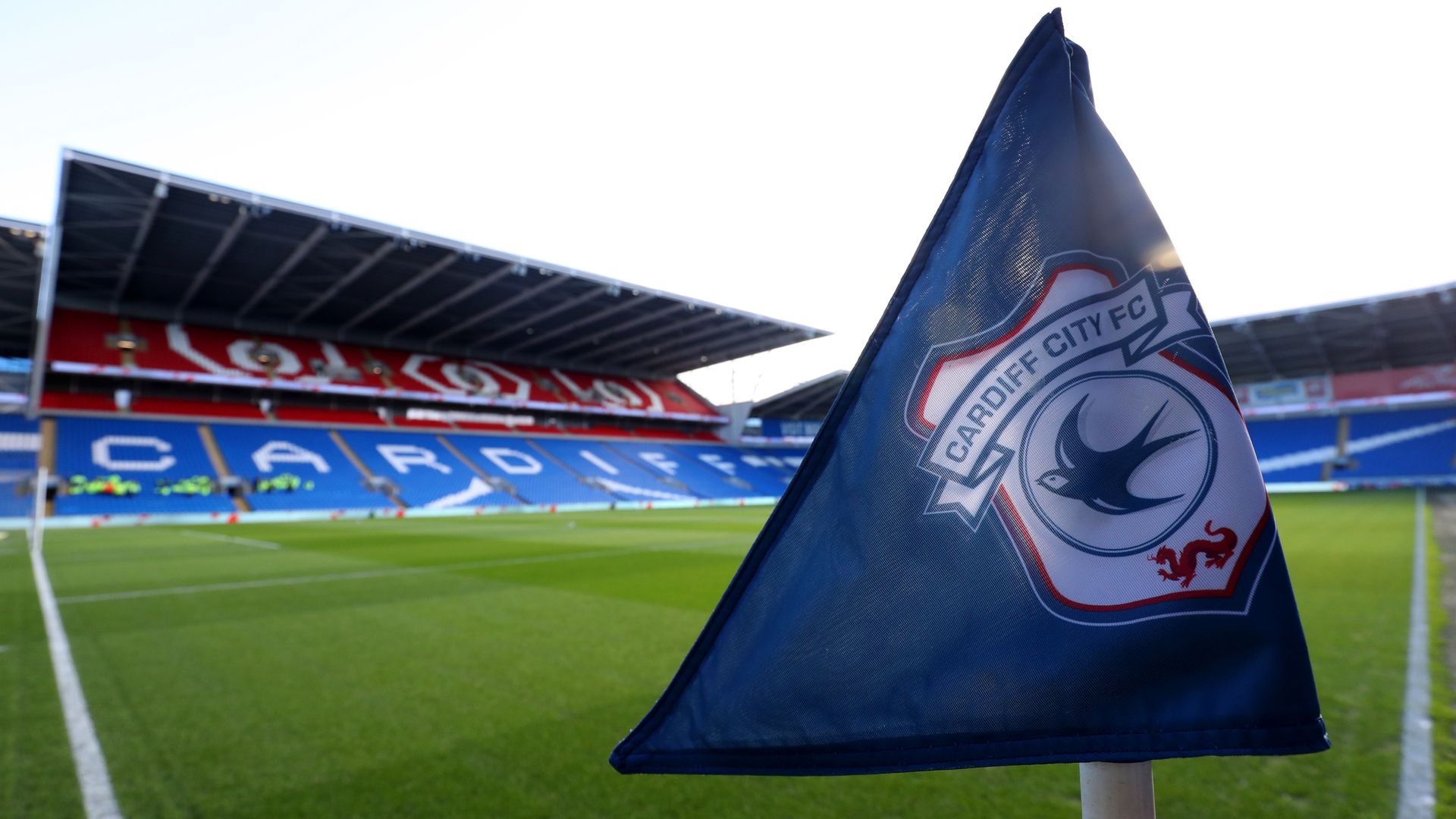 The Football Association has confirmed it is investigating Cardiff City over allegations of discriminatory behaviour.

The investigation follows an article in The Athletic in which a footballer under the age of 14 claims he was racially abused by his own teammates in a minibus travelling to an away game.

According to The Athletic‘s report, the child told FA investigators that “he heard monkey noises and that team-mates also rubbed bananas into his clothes.”

The report also says “the FA investigators also heard alleged that staff failed to respond in a satisfactory manner and clamp down on the abuse.

“Indeed, it is claimed the alleged victim was told to get on with it and clean it up himself by a staff member who first heard the complaint at the time.”

According to the article, the player has since left the club academy.

Alice Capsey, 16, looking to build on ‘surreal’ week after starring in The