Carol Vorderman, 60, who worked with Jane McDonald, 58, on Loose Women, has said the love between her and Eddie Rothe was “palpable” in a tribute to the late musician today. The Seachers star was 67 when he died last month following a short battle with lung cancer.

Rest in peace and sunshine Ed, it was an honour to have spent time with you

Breaking her silence about his death, the former Countdown host paid a tribute on Twitter today.

In view of her 459,000 Twitter followers, she wrote: “Oh no… Ed was the sweetest, smiliest person I think I’ve ever met, and that’s the truth.

“The love between Ed and Jane @TheJaneMcDonald was palpable whenever I was near them, everyone could feel it.

“Rest in peace and sunshine Ed, it was an honour to have spent time with you.” 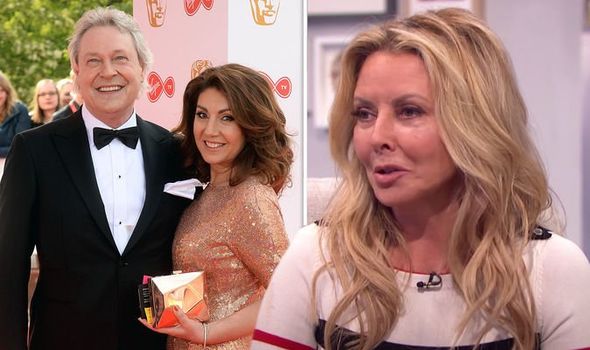 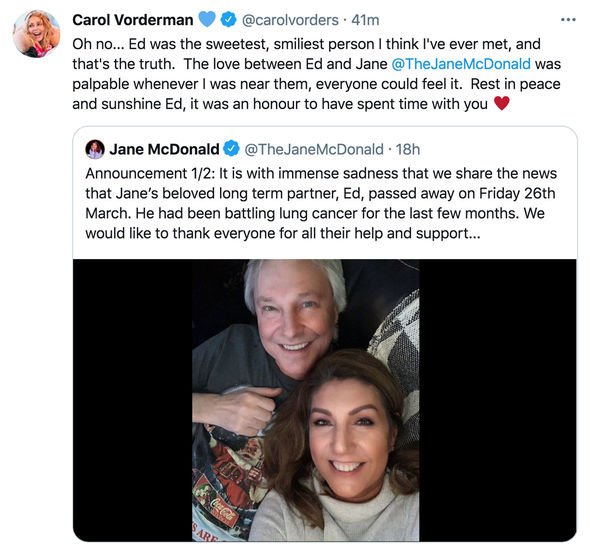 It read: “It is with immense sadness that we share the news that Jane’s beloved long term partner, Ed, passed away on Friday 26th March.

“We would like to thank everyone for all their help and support.” 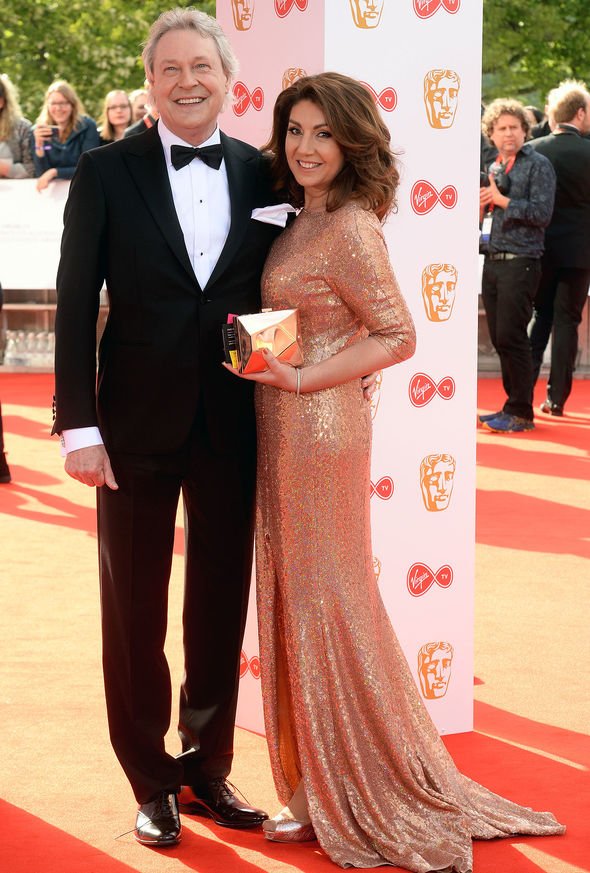 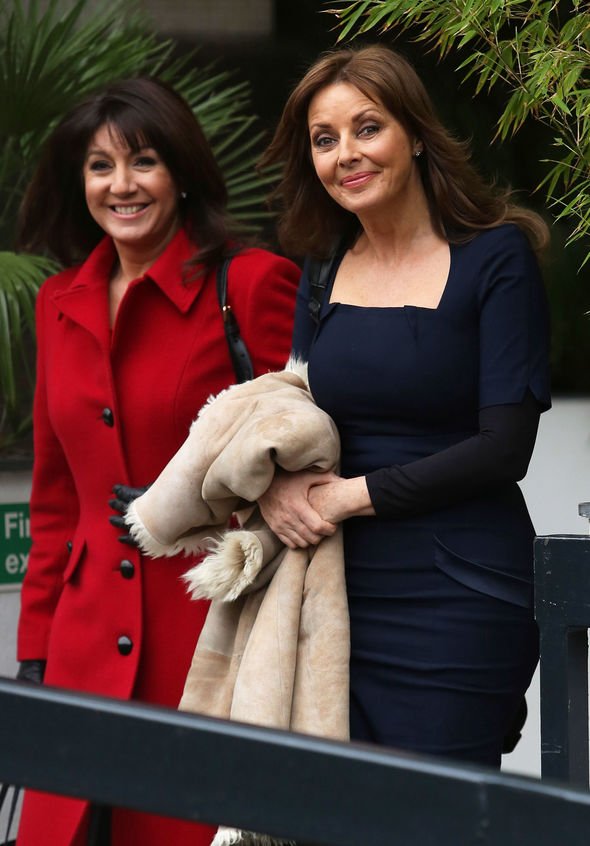 In a further post, the statement continued: “During this very difficult time, especially the NHS staff and the wonderful team at The Wakefield Hospice.”

She commented: “I’m so sorry for your loss Jane . So dreadfully sad .Sending my deepest condolences xx.”

Jane first met Eddie when she worked as a waitress at a Wakefield nightclub aged 18.

After going on a series of dates, they grew closer and eventually got together.

However, due to his busy schedule with his band Liquid Gold at the time, they grew apart.

The pair rekindled 27 years later when she was a panellist on Loose Women and he was doing an interview on This Morning with The Searchers, in the same studio.

After getting together again, Eddie popped the question to Jane at a restaurant in 2008.

Following their lengthy engagement, Jane joked she’d have to ask her fiancé if he still wanted to marry her after lockdown.

She told My Weekly: “I do have the time, so it might be something I think about. It was always on the back-burner before.

“But it’s been so long that I’ll have to ask him and see whether he still wants to do it!”