In preparation for the upcoming season, The Cycle Frontier has begun its in-game event. Season 2 will debut on September 28th. Players can play in harsh weather conditions and create legendary weapons out of strange meteor cores while waiting. 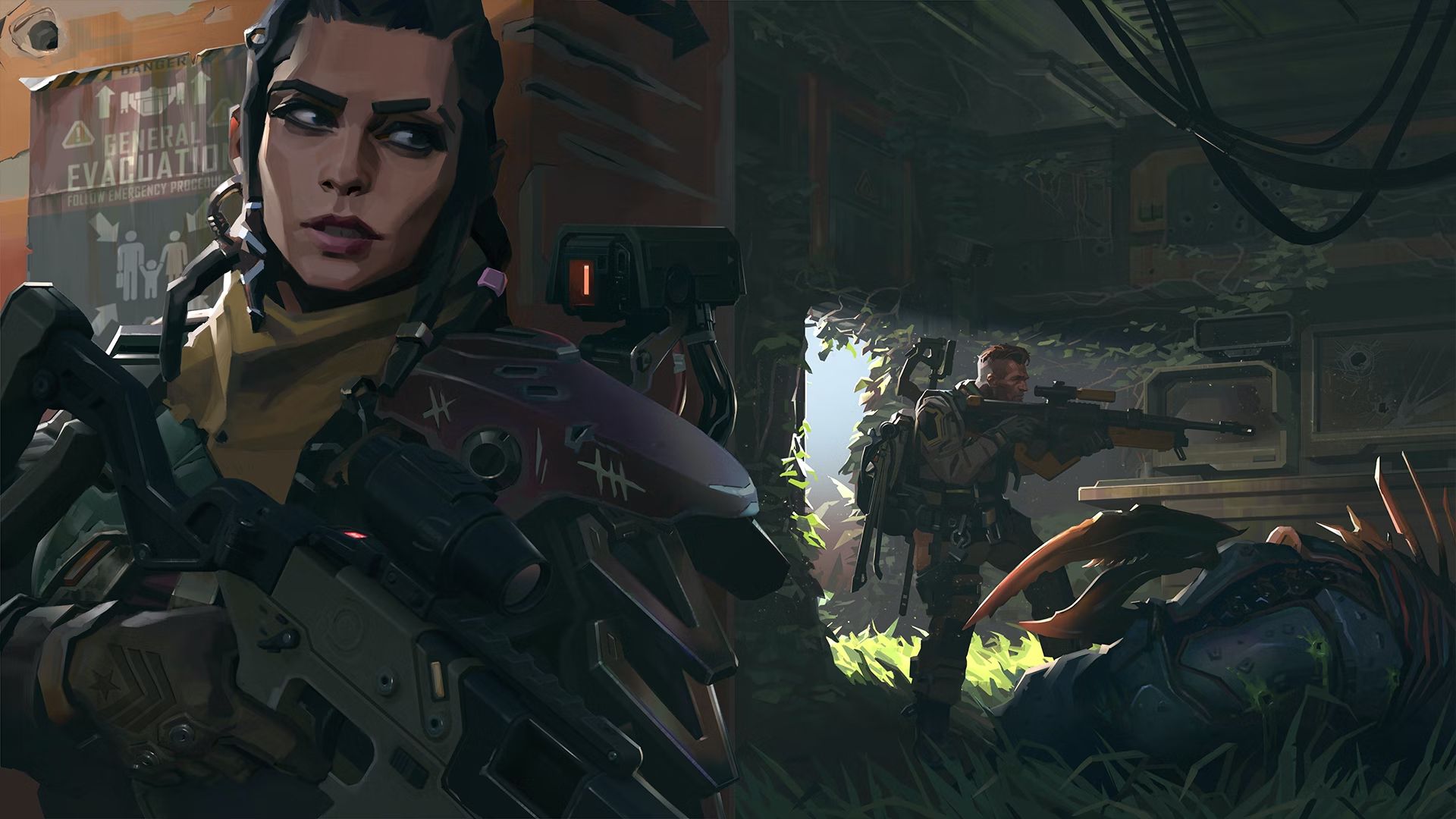 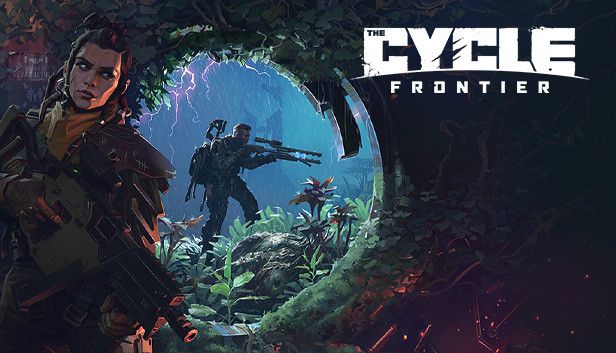 After this incident, there will be a complete wipe, and SEASON 2 will begin on September 28th. Your Aurum balance, as well as all acquired cosmetic items, will not be affected. On Fortuna III, we’ll see you there. Happy prospecting!