The Witcher trilogy is among the latest video games developed by CD Project Red for release over the coming years. 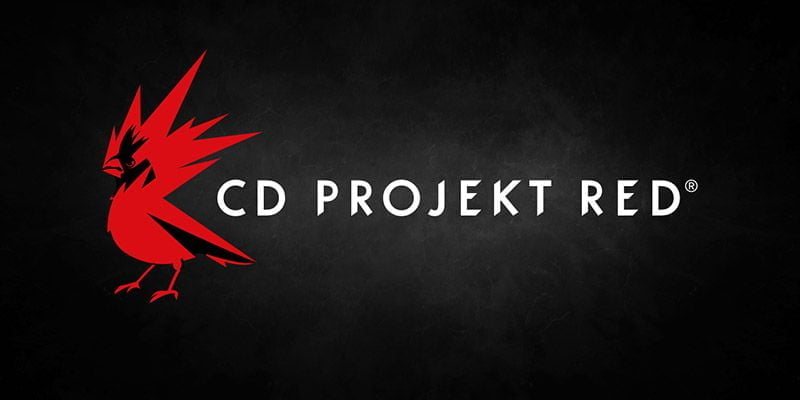 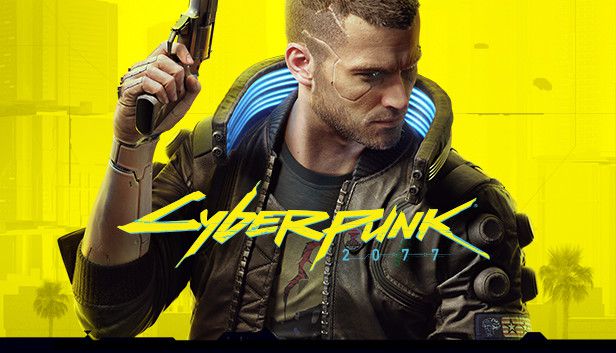 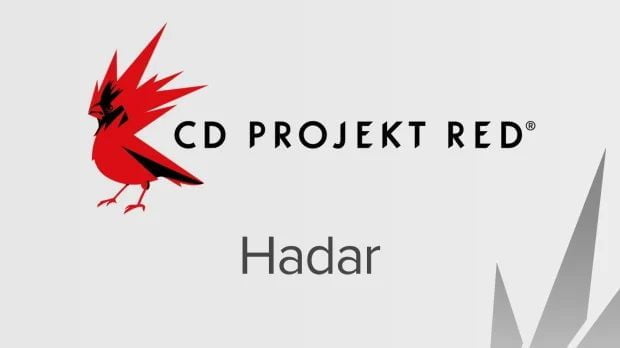 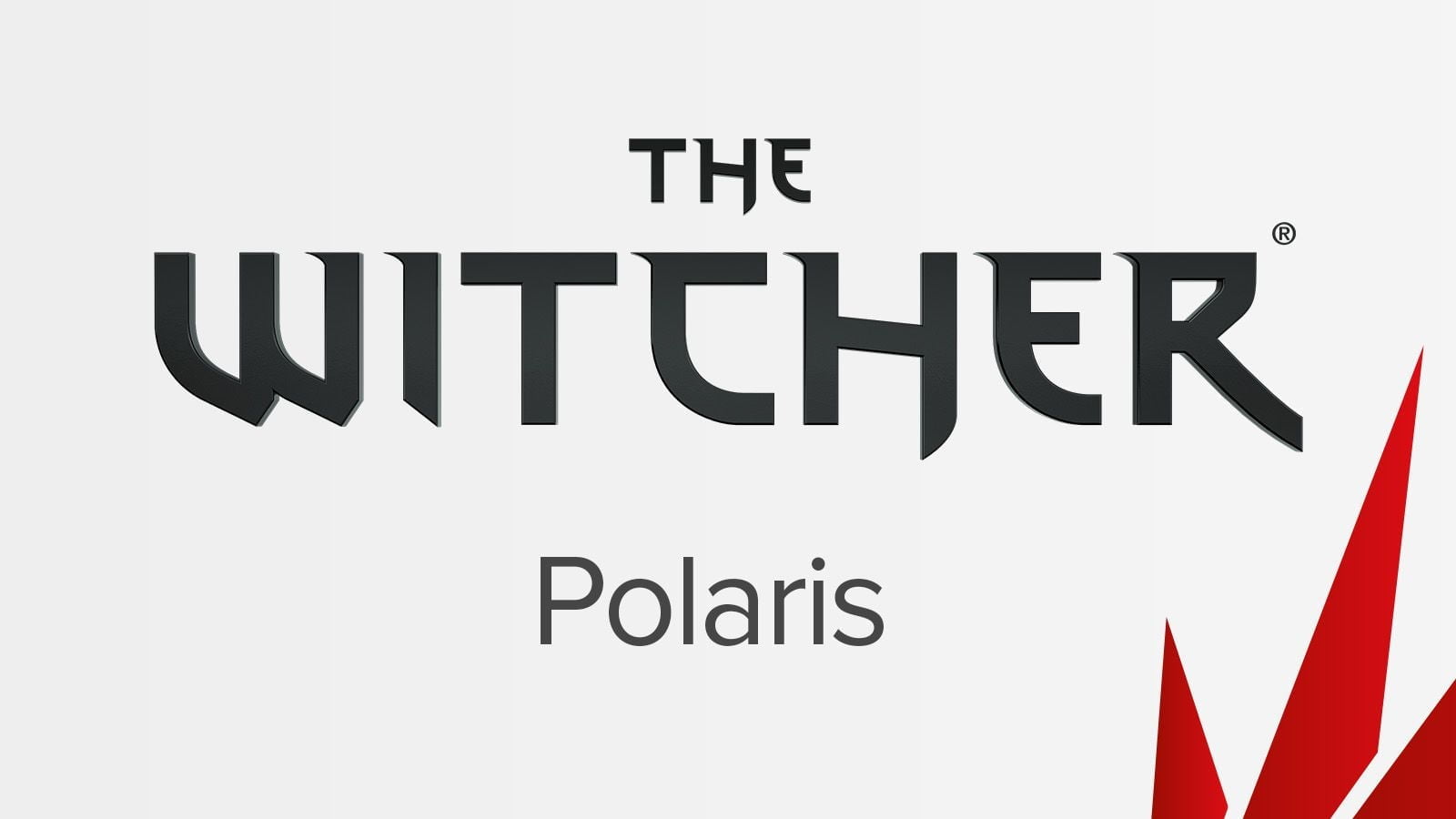 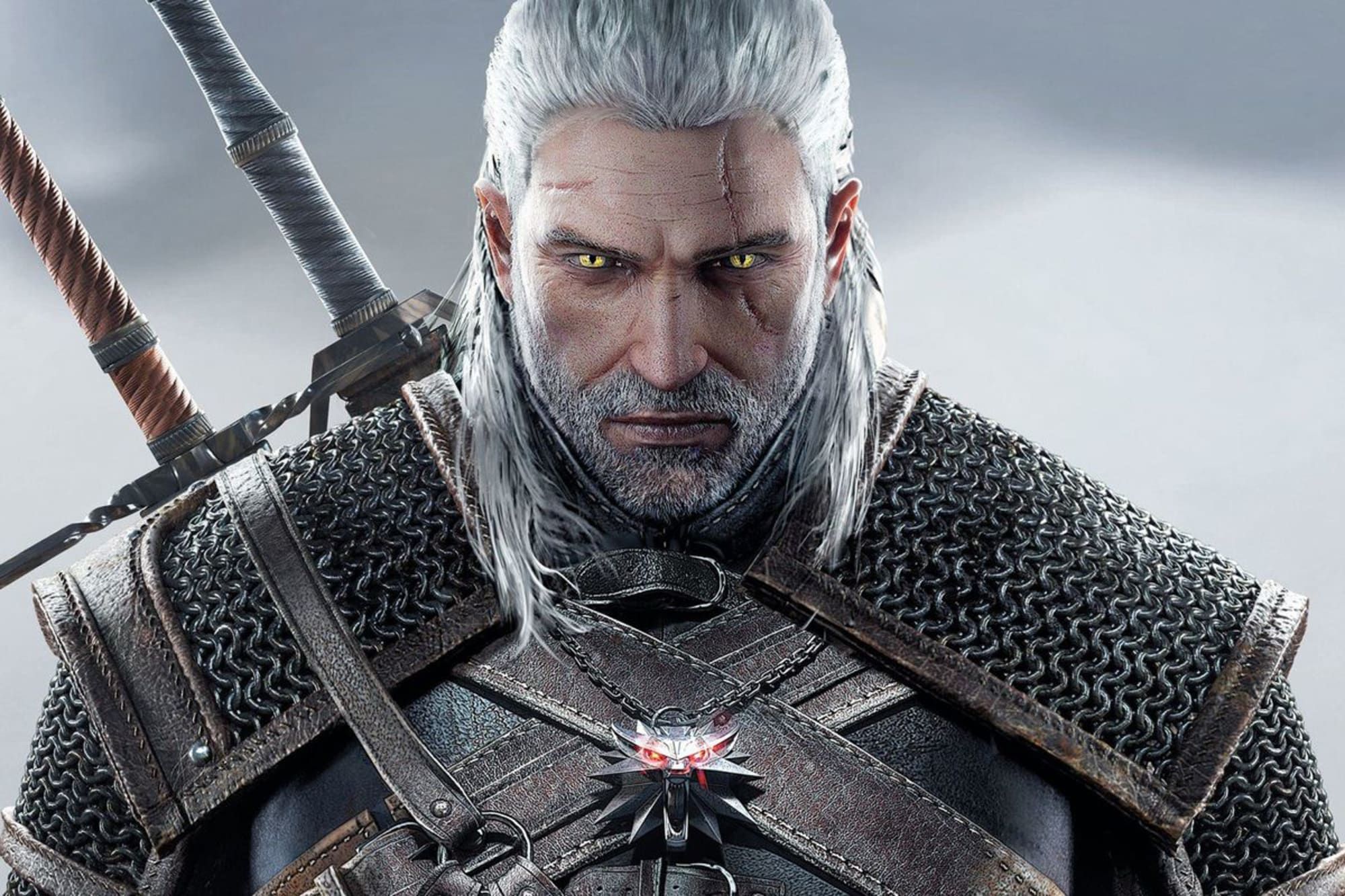 Project Canis Majoris will stand alone from the new Witcher tale beginning with Polaris, and be a full-fledged Witcher game. It will be created by a separate company run by seasoned programmers with expertise in previous Witcher games.

The Molasses Flood-made game, Project Sirius, will be based on The Witcher’s universe and made possible by CDPR. It will be different from our previous projects in that it will include multiplayer gaming in addition to a single-player campaign with quests and a plot.