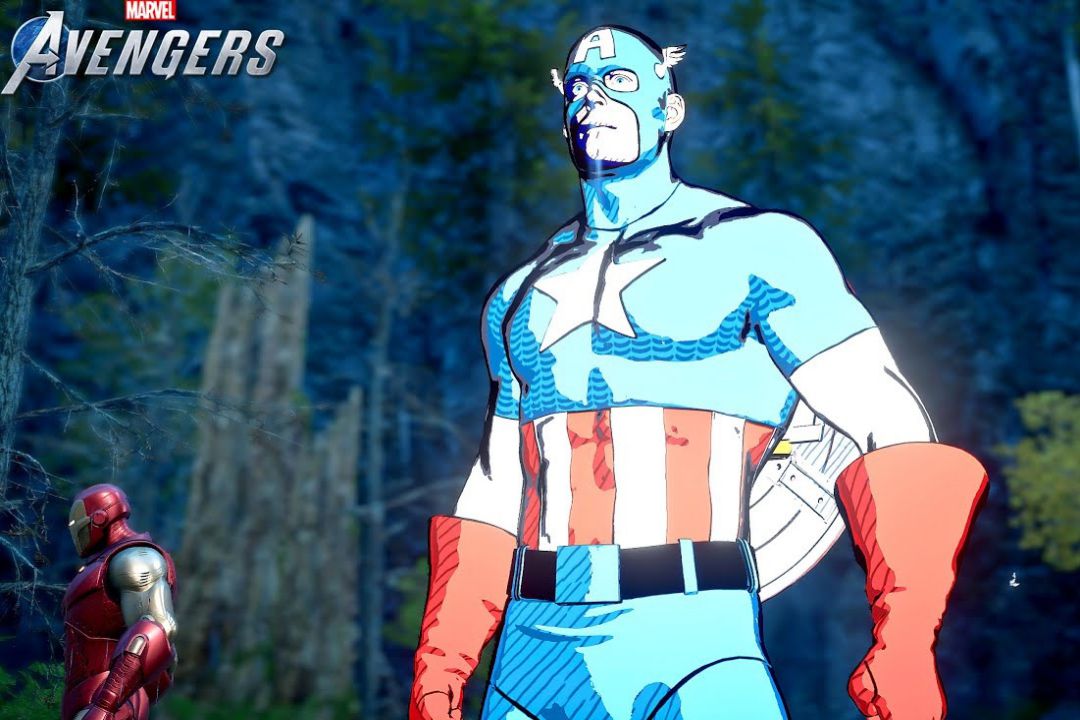 Gamers looking to bring a bit more style to the heroes in developer Crystal Dynamics’ online action brawler Marvel’s Avengers can now purchase a cel-shaded skin for Captain America, giving the iconic Avenger a look that’s sure to turn heads. The live service game from publisher Square Enix, which has experienced rocky several years since its 2020 launch, is facing new competition on the superhero front from the recently released tactical RPG Marvel’s Midnight Suns.

Launched for PC and consoles in 2020, Marvel’s Avengers hoped to cash in on the superhero craze by letting players take control of the beloved characters in an all-new story. While gamers and comic book fans alike were excited by the idea of stepping into the shoes of Earth’s mightiest heroes, the lack of actors’ likenesses from the MCU and the announcement that the game would be a live service title turned many players away from the superhero brawler. Developer Crystal Dynamics has repeatedly attempted to right the ship following a lackluster launch. Still, a heavy reliance on microtransactions combined with many bugs in Marvel’s Avengers has kept it from finding the success the developers had hoped for. 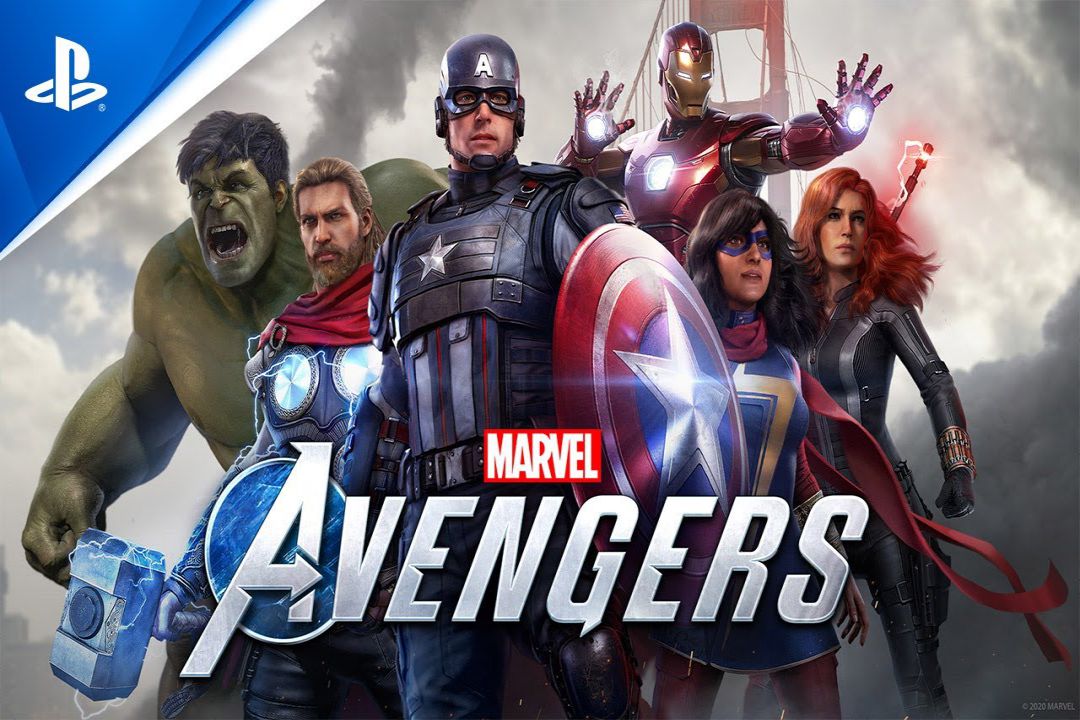 In a new tweet from the official Marvel’s Avengers account, Crystal Dynamics announced the arrival of a cel-shaded Captain America costume to the in-game marketplace. A trailer accompanying the announcement features the now-animated Avenger showing off the new look, with Cap taking time to mug for the camera in between bouts of dispatching enemies. This stylish new skin for the man out of time comes just days after the release of patch 2.7 for Marvel’s Avengers, which added Cap’s ally-turned-enemy, The Winter Soldier, as a new playable character to the superhero brawler.

💥 Looking like he just jumped straight from a comics panel with a KAPOW and a WHAM is Captain America in his new Cel Shaded Outfit!

Available in the Marketplace. pic.twitter.com/7XQkW9FV9b

Players may still be divided over Marvel’s Avengers gameplay. Still, it’s hard to deny that the cel-shaded Captain America model looks fantastic in motion. As Cap shows off a variety of his signature moves in the short trailer, the fluid animation on the character makes the new skin look like a cartoon brought to life. Responses to the new addition were mostly positive, with many commenters expressing hope that other Avengers would get a similar makeover. Other comments pointed out that, while the skin looks incredible, the cel-shaded style makes for an odd juxtaposition with the game’s more realistic graphics. 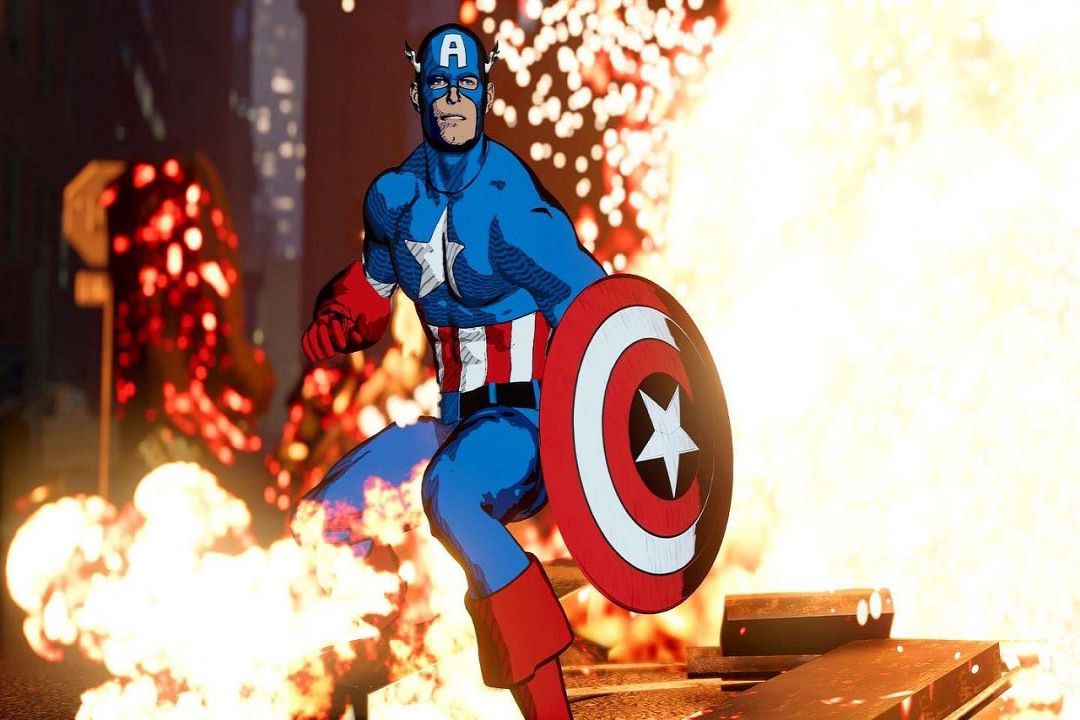 Marvel’s Avengers has managed to stage a quiet turnaround since a disappointing launch, with many players citing 2021’s War for Wakanda expansion as the start of a positive change in direction for the beleaguered beat-em-up. Suppose Crystal Dynamics can keep delivering engaging new expansions and eye-popping new costumes, all while adding eagerly awaited characters like She-Hulk to Marvel’s Avengers. In that case, there may be hope yet for the superhero title.