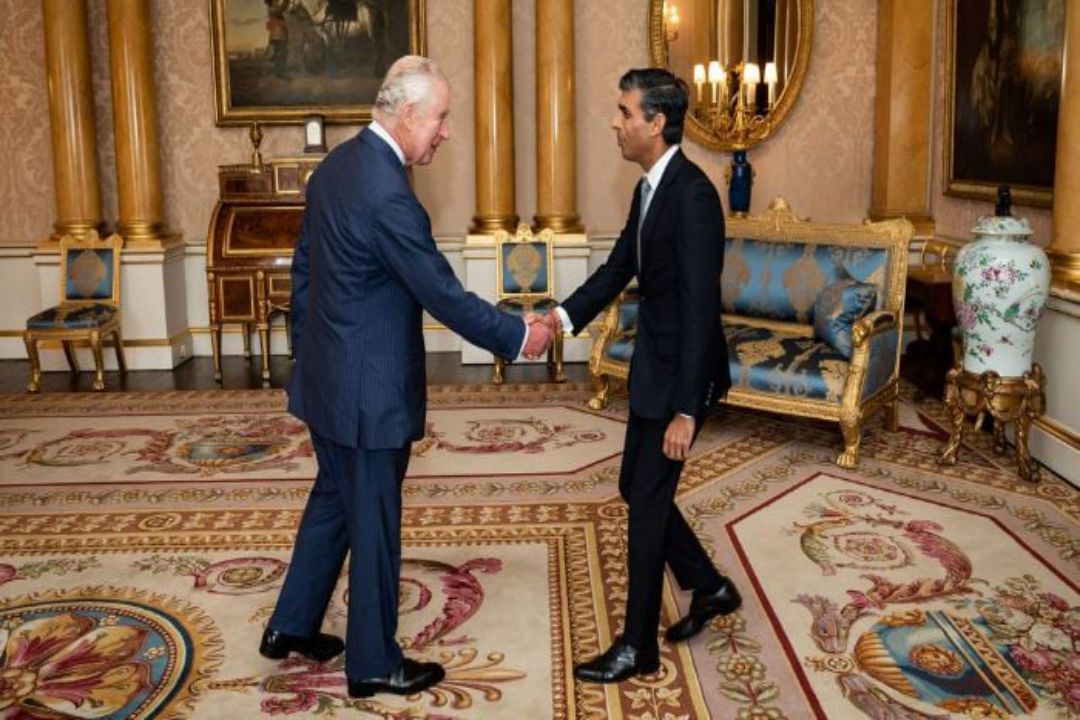 Buckingham Palace announced that King Charles III had officially appointed Rishi Sunak as head of government. For his part, Sunak, in his prime statements to party members after his election, said that achieving economic stability is a priority and stressed that the selection of ministers will not depend on names and that all party wings will be in the government. Rishi Sunak won the leadership of the Conservative Party and the presidency of the British government, becoming the first man of Indian descent to hold this position. 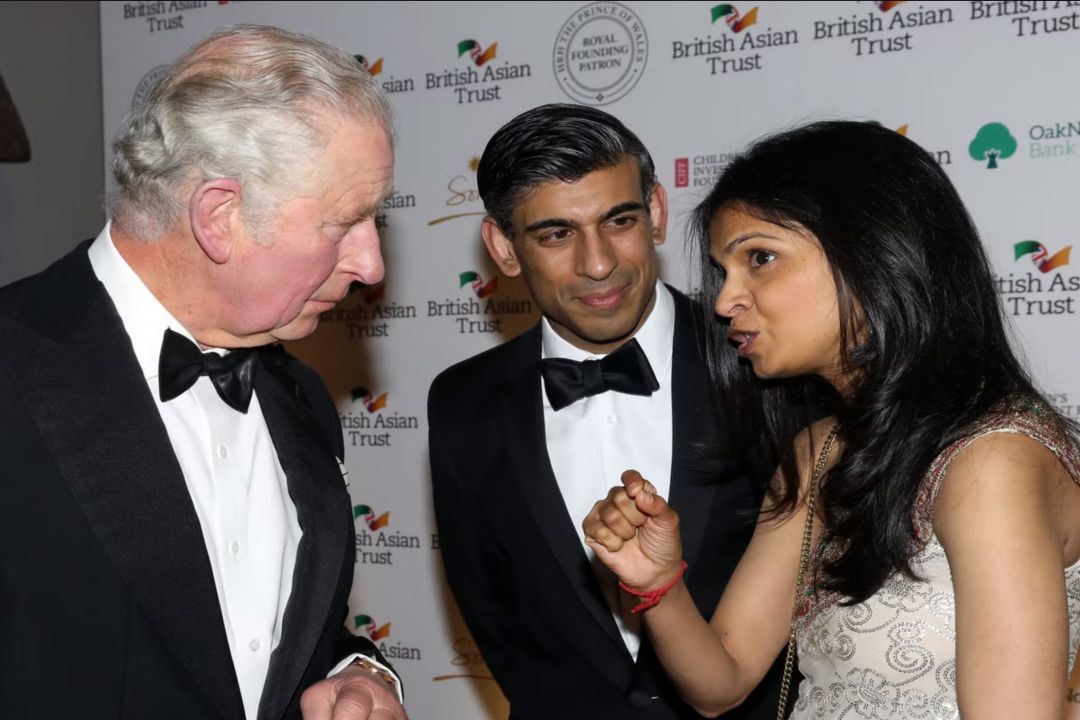 And 1922, committee chair Graham Brady announced the results of the nominations and confirmed that the committee had only received one nomination after Mordaunt withdrew from the running for nominations minutes before the nominations closed. Mordaunt claimed to support Sunak as the country’s leading party and prime minister. In its first reaction to Sunak’s victory, the Labor Party felt that Sunak put his party’s interests above the country’s and called for immediate general elections.

US President Joe Biden described Sunak’s choice as Britain’s first non-white prime minister as a “pioneering achievement”. Biden said during a celebration at the White House on the occasion of an Indian festival that the appointment of Sunak, who is of Indian origin, as prime minister in Britain is “absolutely amazing, a groundbreaking achievement and it is significant”. White House spokeswoman Karen Jean-Pierre announced that the US president would talk with the new British Prime Minister, Sunak, in the coming days.

Putin: We are threatened for the second time by German tanks....

Al-Farhan: Saudi-Iraqi relations are seeing a lot of positive momentum

In police uniform, the perpetrator of the Peshawar mosque suicide bomber...