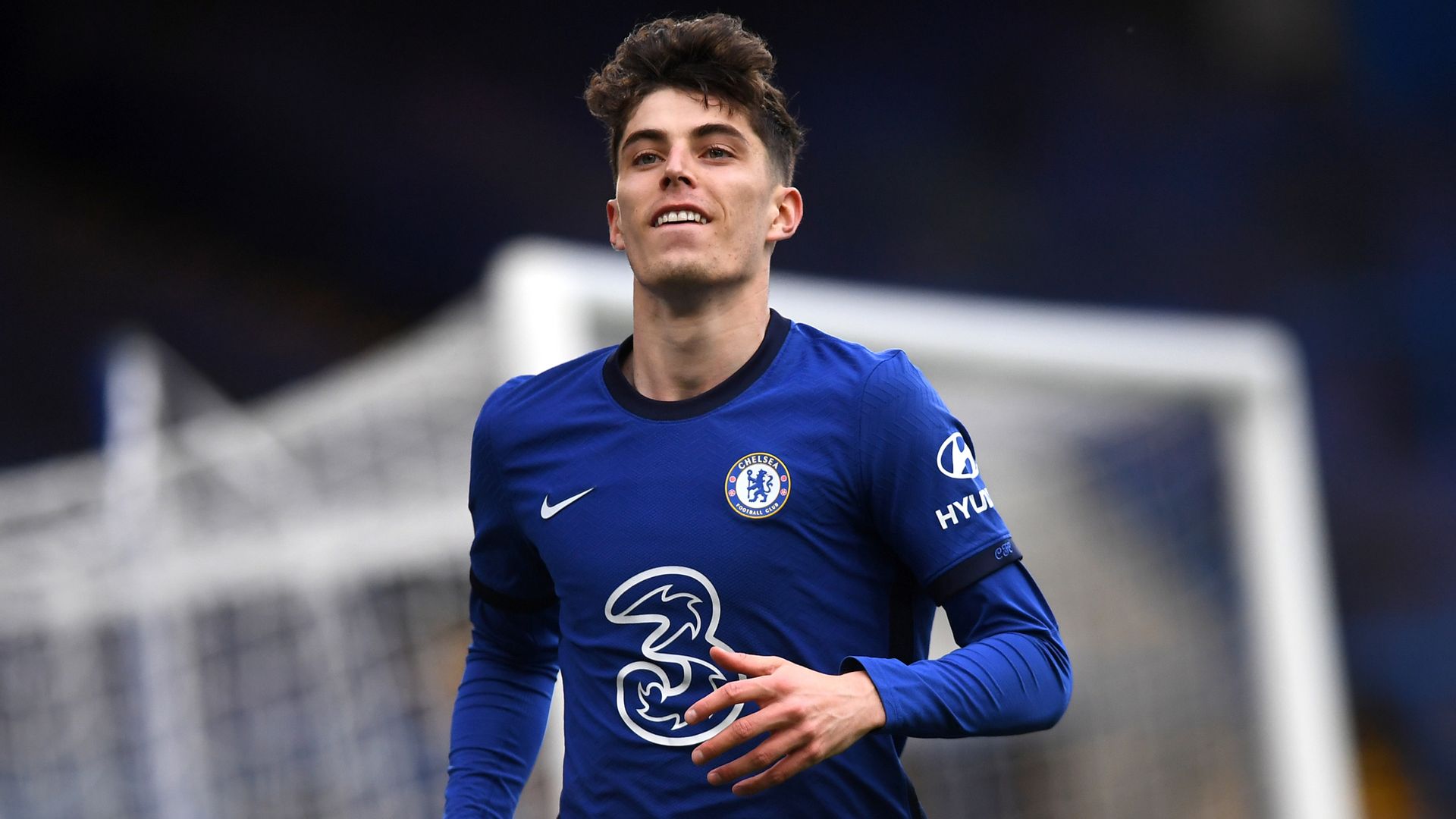 Kai Havertz doubled his Premier League goals tally with a brace as Chelsea edged rivals Fulham closer to the relegation trap door with a 2-0 victory at Stamford Bridge on Saturday.

Havertz handed Chelsea a 10th-minute lead with a delicate, lofted finish after Mason Mount’s sublime control and through pass. The German added his second four minutes into the second half with another composed finish after combining with compatriot Timo Werner.

With an eye perhaps on Wednesday’s Champions League semi-final second leg with Real Madrid, Thomas Tuchel made five pre-match alterations. Despite Fulham’s valiant efforts, Chelsea were rarely tested and could have made the victory more handsome had it not been for a number of inspired saves from Alphonse Areola.

Chelsea’s 15th victory in all competitions under Tuchel sees them move to within two points of third-place Leicester and open up a five-point cushion to West Ham in fifth in the race for a top-four finish.

For Fulham, defeat leaves them in 17th place, nine points adrift of Newcastle and Burnley having crucially played a game more than their relegation rivals.

Man of the Match: Kai Havertz

Fulham’s plight towards the foot of the table left them with little option but to assert themselves from the first whistle, and they gave Chelsea a real fright inside five minutes when Antonee Robinson’s drive forced Edouard Mendy into a fingertip save.

The early pressure on the Chelsea goal forced Tuchel out of his seat on two occasions, with Reece James bearing the brunt of the tirade for his failure to move forward in support of the attack, and the hosts responded to their manager’s rallying calls.

Chelsea nearly took the lead on seven minutes when Hakim Ziyech linked up with Mason Mount and he played a square ball into the area which Timo Werner couldn’t quite reach on the stretch.

Mason exquisitely plucked the ball out of the air before slipping Havertz through on goal, and the German lifted the ball over the on-rushing Areola for his third Premier League goal.

Havertz had the ball in the net eight minutes later when he latched onto another through ball from Mount and lifted the ball over Areola, but it was correctly ruled out for offside.

Fulham grew after the reprieve, pushing for the equaliser as Ademola Lookman’s rasping drive drew Mendy into another save in the Chelsea goal.

Areola came to Fulham’s rescue on 39 minutes as he anticipated Werner’s square pass to Ziyech, committed early to the dive and kept the Morocco international’s effort out with a save he had no right to make. It wasn’t long before he the Fulham stopper was called upon again, with Werner’s low drive well kept out.

Parker emphasised to his team the importance of reaching the interval without conceding a second, but Fulham very nearly hauled themselves level on the stroke of half-time, with Ola Aina’s heavily deflected shot clawed off the line by Mendy.

Fulham had failed to win any of the previous 54 Premier League games when they trailed at half-time, and their challenge was effectively ended within four minutes of the restart when Havertz and Werner had all the time in the world to bypass the Fulham defence with a one-two, and Havertz slotted his second past Areola.

Parker introduced Aleksandar Mitrovic for the final 10 minutes but he failed to inspire their survival bid as Fulham failed to register a single attempt on target in the second half and drew a blank for the 16th time this season as Chelsea warmed up for Wendesday’s showdown with Madrid at a canter.

Previous articleYes, the Kentucky Derby Is Still On in 2021—Here’s How to Watch it Online for Free
Next articleTom Jones’ wife warned ‘don’t disrespect me’ as he addresses pair’s ‘unspoken agreement’