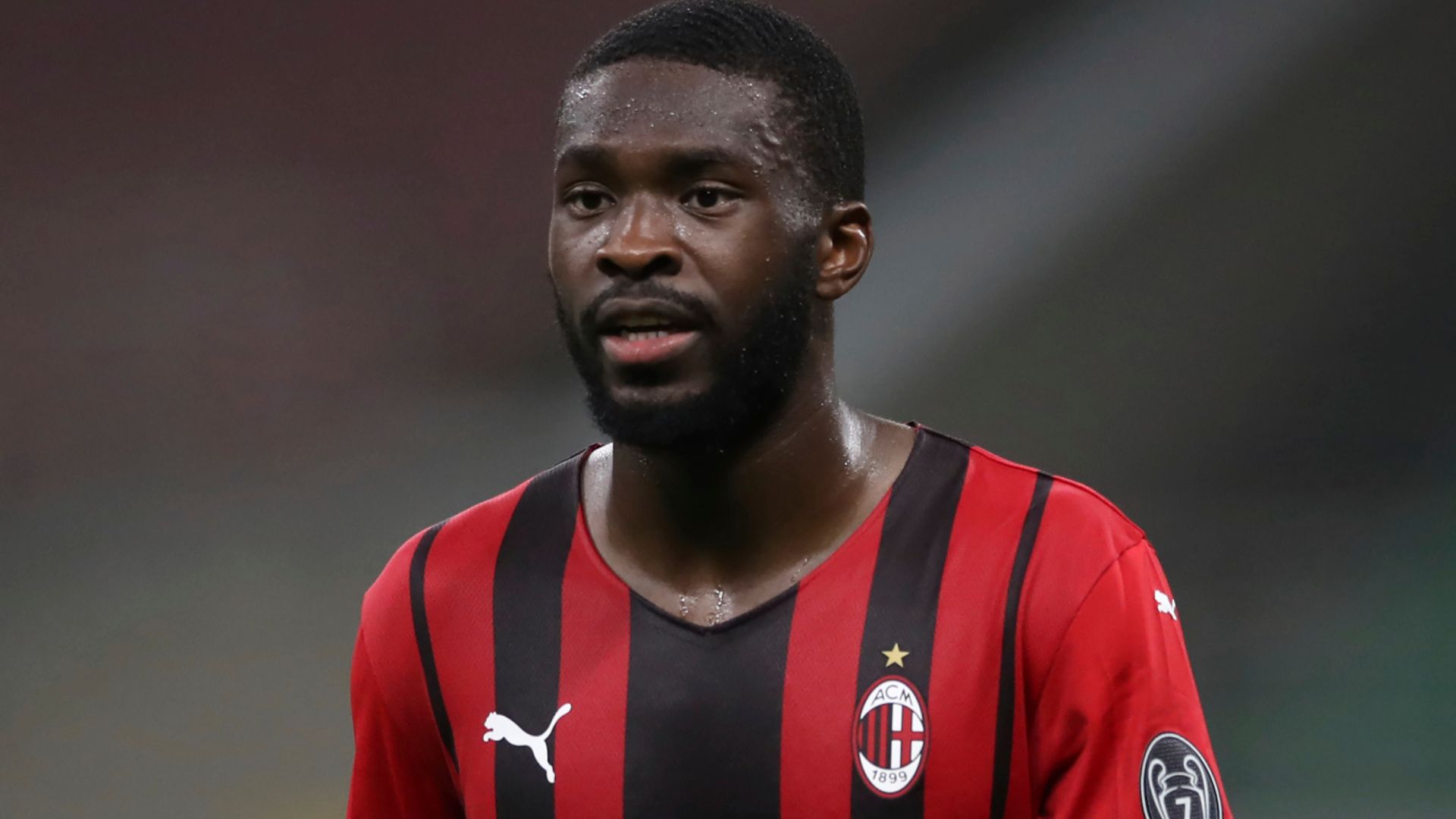 AC Milan will exercise the option to sign Chelsea defender Fikayo Tomori on a permanent deal this summer for £25m.

Tomori, 23, joined AC Milan on an initial six-month loan in January and helped the club secure a second-placed finish and a return to the Champions League after a seven-year absence.

Milan held talks with Chelsea in recent days in an attempt to lower the agreed £25m fee but the Premier League club refused, according to Sky in Italy.

Milan, managed by Stefano Pioli, are expected to finalise the paperwork and announce the transfer next week.

Tomori made 17 league appearances at Milan, scoring once against Juventus, as he replaced club captain Alessio Romagnoli.

Chelsea academy graduate Tomori made only one Premier League appearance earlier this season under previous Blues boss Frank Lampard prior to his loan departure.

Tomori won his only senior England cap so far against Kosovo in November 2019, shortly before he signed a five-year deal at Stamford Bridge.

Chelsea have triggered the option to extend Thiago Silva and Olivier Giroud’s contracts at the club for a further year.

The Brazil defender and France striker were both out of contract in the summer but the club have exercised their option to keep them at the club for another season.

Earlier on Friday, the newly-crowned European champions announced they have also extended head coach Thomas Tuchel’s deal, with his new contract running through to June 2024.

Previous articleRicharlison had given Brazil the lead on 64 minutes and Neymar sealed the win deep into injury time, but only after another VAR farce.
Next articleWashington does die Houthis for die current escalation responsible