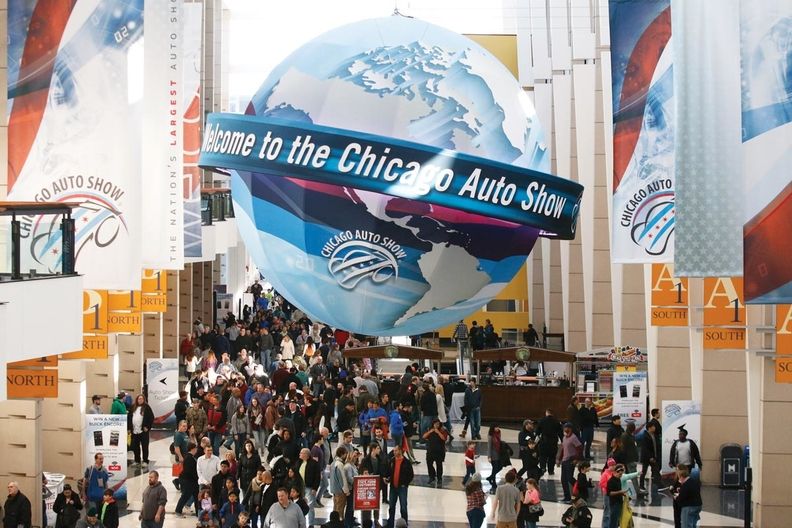 The event will be smaller than usual and run only half as long as in normal times. But there will be a Chicago Auto Show at McCormick Place this year — the first really large gathering allowed here since the COVID-19 pandemic began.

That’s the word Gov. J.B. Pritzker and Mayor Lori Lightfoot are scheduled to deliver at a news conference this morning, a development that has been expected, but was delayed as the number of COVID cases spiked in April.

According to Deputy Gov. Dan Hynes and Dave Sloan, president of the show-sponsoring Chicago Automobile Association, the show will take place July 15-19. In many ways it will look similar to the usual February event, but it will also have new precautions designed to minimize any health risk.

For instance, the show will use only McCormick Place’s West Building and add new space outside, using a stretch of Indiana Avenue.

Sloan says the show will use Indiana as a test-drive locale for customers who want to try out a vehicle before purchasing it. Test drives had been more limited in previous years. And Ford is using two adjacent outside lots for displays of its new electric Mustang Mach-E and a new Ford Bronco, Sloan said.

If the city approves, the show also will turn that area into a sort of al fresco dining and shopping area at night, with food trucks and perhaps musicians brought in, Sloan said.

Attendance will be limited to 10,000 people at any one time. All tickets will have to be purchased online for set admission times, with attendance limited to four hours per person per day.

“We’re thrilled to be back,” said Sloan, whose group was able to hold the 2020 show just before the pandemic hit but had postponed this year’s event. “To be able to get things going again at McCormick Place is really great.”

“Around this time last year, the McCormick Place was turned an alternate care facility that significantly aided our city during the first wave of COVID-19, making today’s announcement all the more special,” Lightfoot said in a statement. “In the same spirit of collaboration between government, health care, community and corporate partners, we are now able to bring conventions back to our beloved convention center in a way that is safe and reflective of our progress in slowing and stopping the spread of this virus.”

Hynes said the show clearly will be a trial run for other conventions and trade shows awaiting signoff to hold their events. Unless something unusual happens with COVID infections, shows now scheduled in September through November “will be able to take place,” Hynes said, and at least some of them will be entirely indoors.’

The circumstances vary by show and venue, he added. “It depends on the size and what facilities they’re using.”

In March Hynes had signaled the state was set to green light the auto show. But the plan was delayed after COVID figures worsened, as the state reopened more activities and some people dropped their guard.

The city last week announced it would allow large indoor events to proceed at 25 percent capacity with no more than 250 people. Chicago is expected to join the state in moving to the bridge phase — the last step before a full reopening — within the next few weeks, at which point capacity will increase to 60 percent or 1,000 people, whichever is fewer. 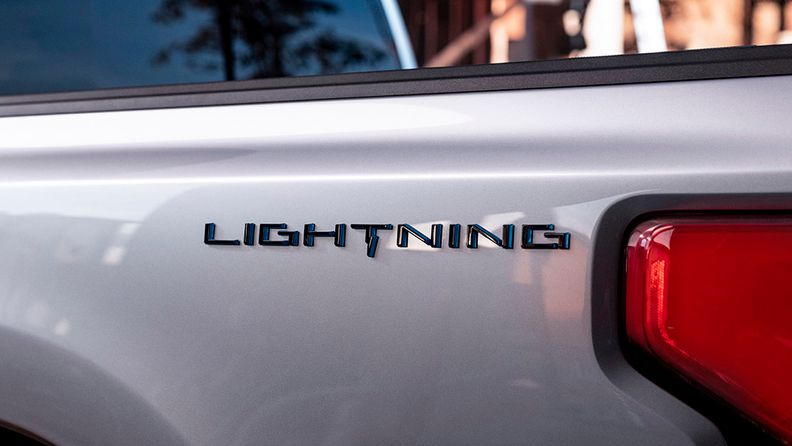 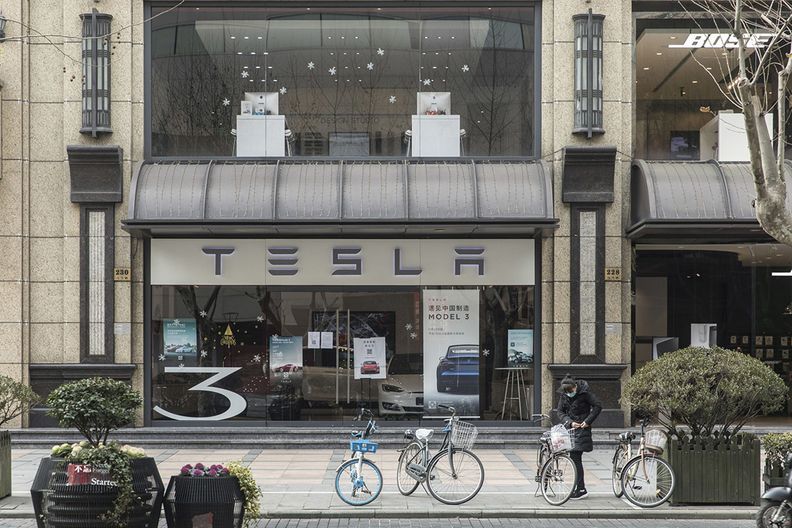 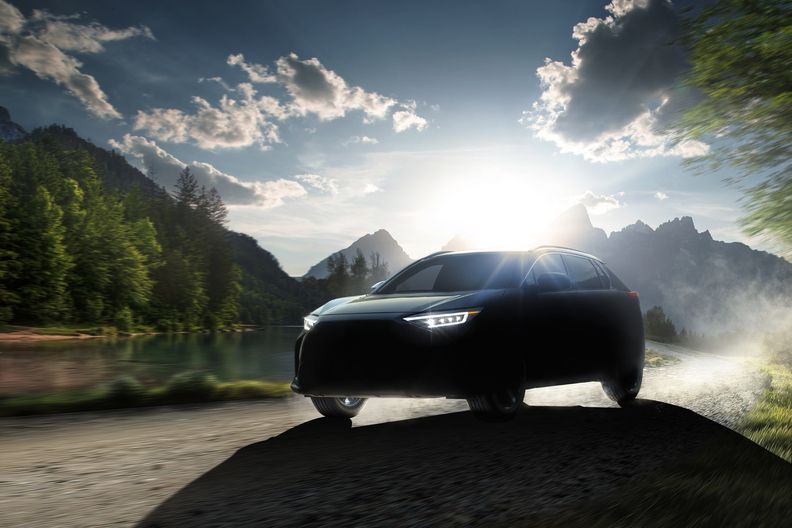