Despite the high number of new cases daily, China has signaled a change in its Covid policy by preparing to loosen some virus restrictions. 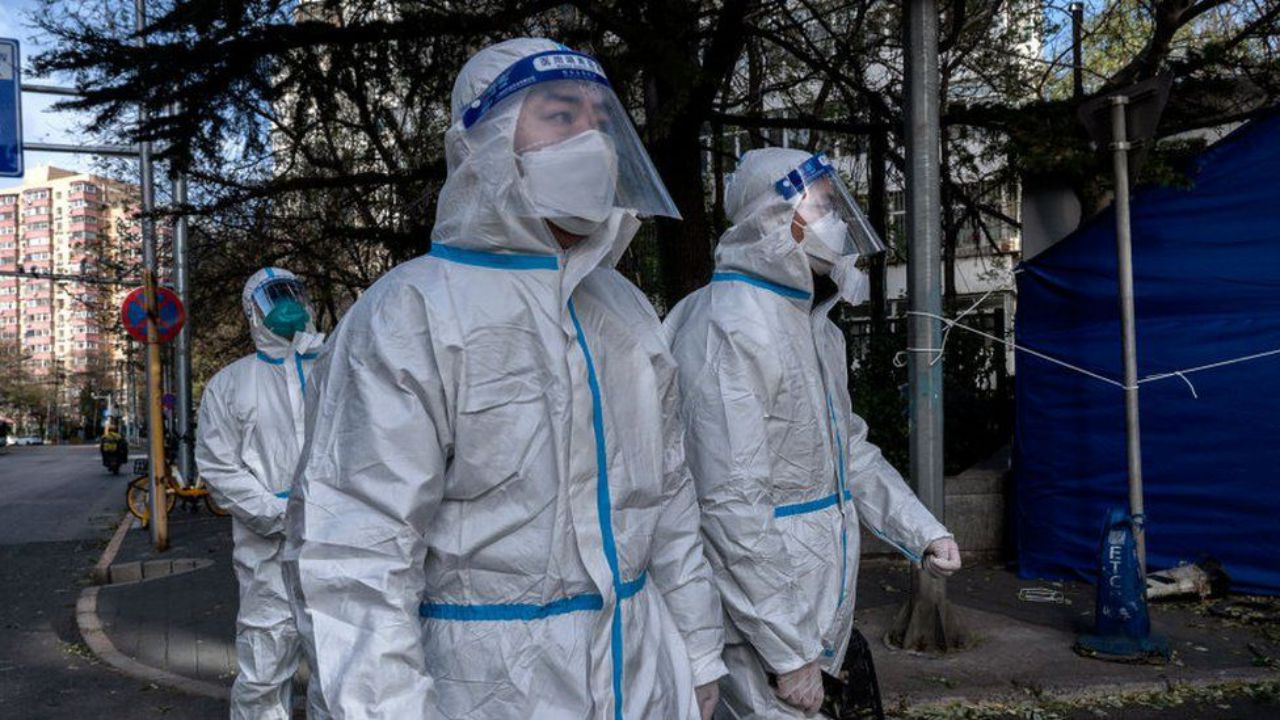 On Thursday, lockdowns were lifted in dozens of neighborhoods in Shanghai and Guangzhou, two cities that have seen an increase in reported cases.

The country is facing a “new situation,” according to the vice-premier.

This coincides with growing opposition in China to the government’s zero-Covid policy.

The result was days of widespread protests in a number of cities, which have since died down despite a heavy police presence.

Restrictions were suddenly lifted in big cities like Guangzhou on Wednesday, just hours after violent protests there led to fights between police and protesters. 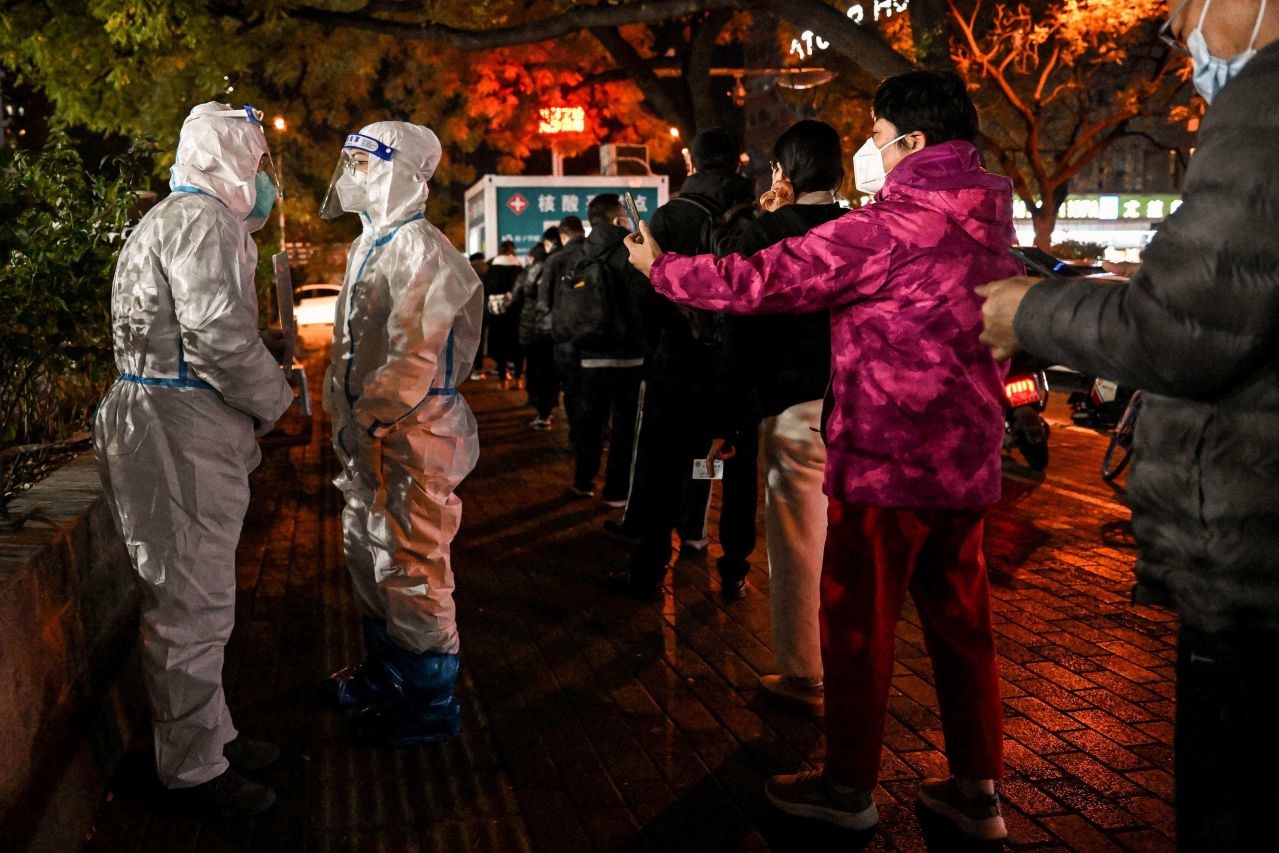 According to a report by Reuters, a community in Beijing also let people with mild Covid symptoms stay home alone. This is a significant change from earlier this year when buildings and neighborhoods were sometimes locked down because of just one positive case.

Some rules were also changed in other big cities like Shanghai and Chongqing.

This comes after China’s vice-premier Sun Chunlan said that the virus’s ability to make people sick was weakening.

According to a report from Reuters, she said, “The country is facing a new situation, and new tasks in preventing and controlling epidemics as the pathogenicity of the Omicron virus weakens, more people get vaccinated, and experience is gained in keeping the virus under control.”

This is very different from what the government said before when they said that the country had to keep a strict zero-Covid policy.

Former state media editor Hu Xijin, who now gives pro-Communist Party commentary on Twitter, said that the moves showed that China was “rushing to get rid of large-scale lockdowns.”

After lockdowns were lifted in many parts of Guangzhou, an associate professor at Sun Yat-sen University named Lijin Hong said, “It will take a while for the city to recover, but it is great to see Guangzhou again.”

In the last few days, China has seen the most Covid cases in one day since the pandemic started. On Wednesday, there were more than 36,000 cases.

But the numbers are still small for a country with 1.4 billion people. Since the pandemic began, just over 5,200 people have died.

That’s three Covid deaths for every million people in China, compared to 3,000 in the US and 2,400 in the UK, though it’s hard to make direct comparisons between countries.