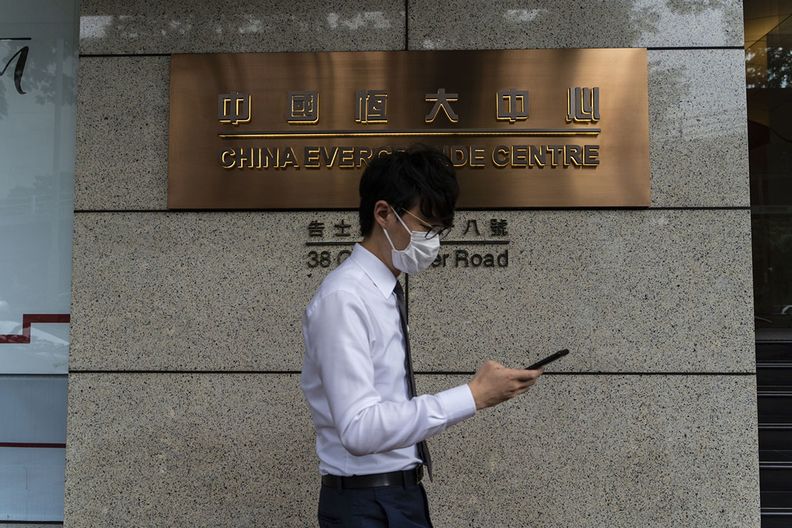 China Evergrande Group’s online home and car sales platform FCB Group is weighing an initial public offering in the U.S. as soon as the fourth quarter, according to people familiar with the matter.

FCB Group is working with advisers including Bank of America and CLSA Ltd. on its U.S. offering plan, the people said, asking not to be identified as the matter is private. The portal, currently valued at about 130 billion yuan ($20 billion), has separately reached out to prospective investors for a pre-IPO funding round, the people said.

Considerations are at an early stage and details of the fundraising plans are subject to change, the people said. A representative for Evergrande did not immediately respond to requests for comment. Representatives for Bank of America and CLSA declined to comment.

Evergrande was among the first Chinese developers to start selling homes online, and ran promotional campaigns as the coronavirus outbreak halted on-site sales. FCB, or Fangchebao, comprises a suite of platforms for buying and selling real estate and other assets including new and used cars in China. The portal has more than 21 million property agents signed up with an annual transaction volume of 1.2 trillion yuan, according to Evergrande’s website.

Evergrande is still under pressure to slash debt under new requirements imposed by China’s regulator, known as the three red lines. Developers must comply with the rules in order to increase their borrowing, and Evergrande’s latest financial figures suggested it had breached all three. The firm last month offered discounts to buyers who purchase via the FCB app, which showcases projects using virtual-reality technology and live-streaming shows.

Previous articleNotts County: Ian Burchnall named new boss less than a day after Neal Ardley was
Next articleAl Houthi spokesman: We are ready for good relations with Saudi Arabia